Whether your interest lies in graphic novels, traditional comics, or comic strips, this learn-by-doing course outlines all of the foundational skills to master storytelling as a sequential artist. In as little as 5 weeks, our Comics and Sequential Art course will help you develop a newfound understanding of sequential storytelling.

Instructed by a seasoned comics and graphic novel artist, Comics & Sequential Art demystifies panel-based storytelling. From showing action and controlling pacing to developing a character with expressive emotion, this immersive course equips you with the tools you need to develop a compelling sequential story that is engaging for audiences and true to your style.

Featuring an industry-leading comic book artists as a guest speaker

Not only broaden your understanding of the sequential art process, but you will also complete three pages of polished sequential art during this assignment-based course. For instance, if you plan to work in comics, graphic novels, or similar industries, this is the perfect class for building a strong portfolio piece that has been guided and vetted by experienced artists.

Not only will you leave this class with multiple pages of layouts and thumbnails, but you will also develop strategies for identifying opportunities, contacting editors, and more.

Classes are hosted weekly, live and online. Your mentor will lecture on technique, skill, and the history of illustration. Added to that, you’ll join in for demonstrations, critiques, and Q&A sessions, with weekly homework assignments. All classes are recorded and optionally available on-demand. 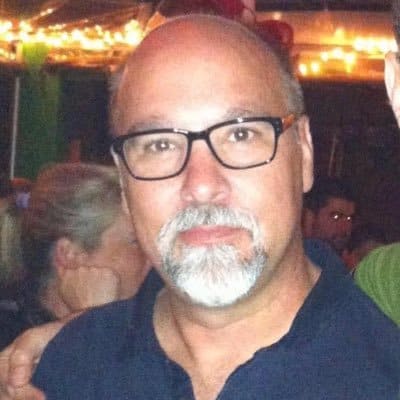 Bill Koeb is an accomplished illustrator, who has focused his career on comics and sequential art

Bill Koeb is an illustrator, painter, printmaker, and educator based in Carrboro, North Carolina.

He has written and illustrated comics, created art for movies, illustrations for books, magazines, ad campaigns and has exhibited his paintings and prints in both group and solo shows. Not to mention, in 2003 a book of his work was published by Cartouche Press. 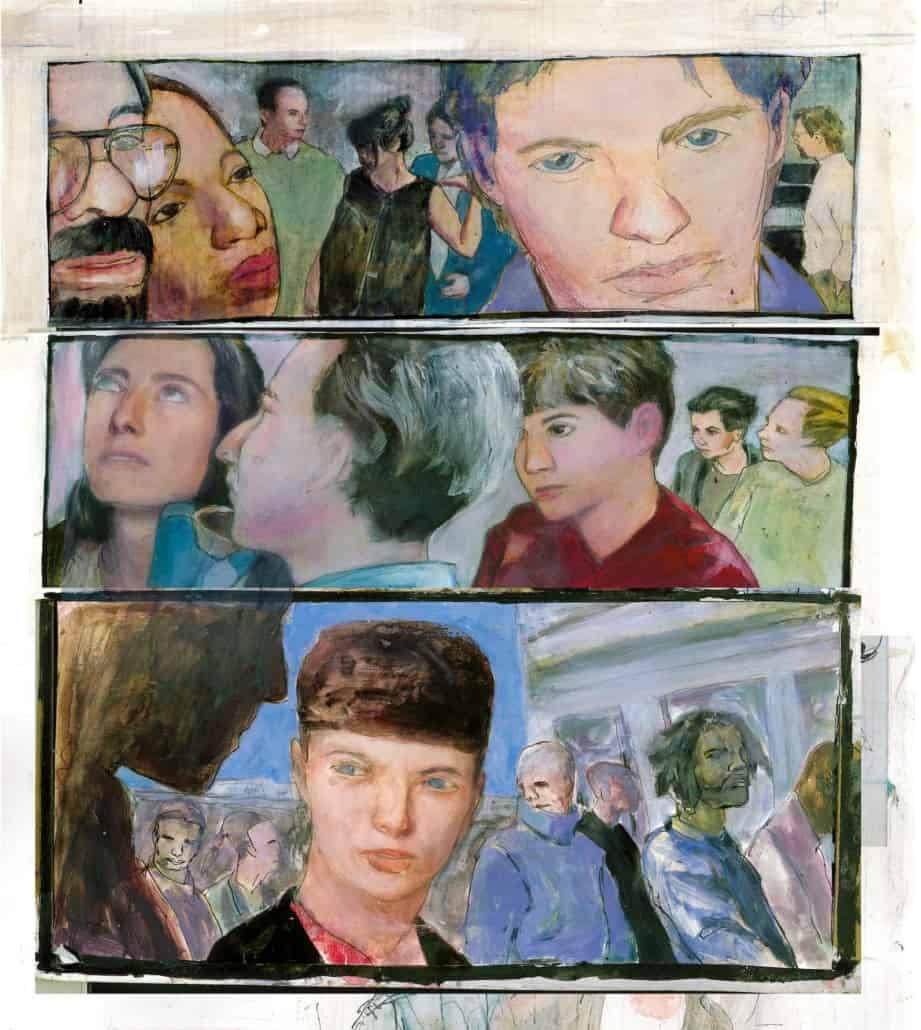 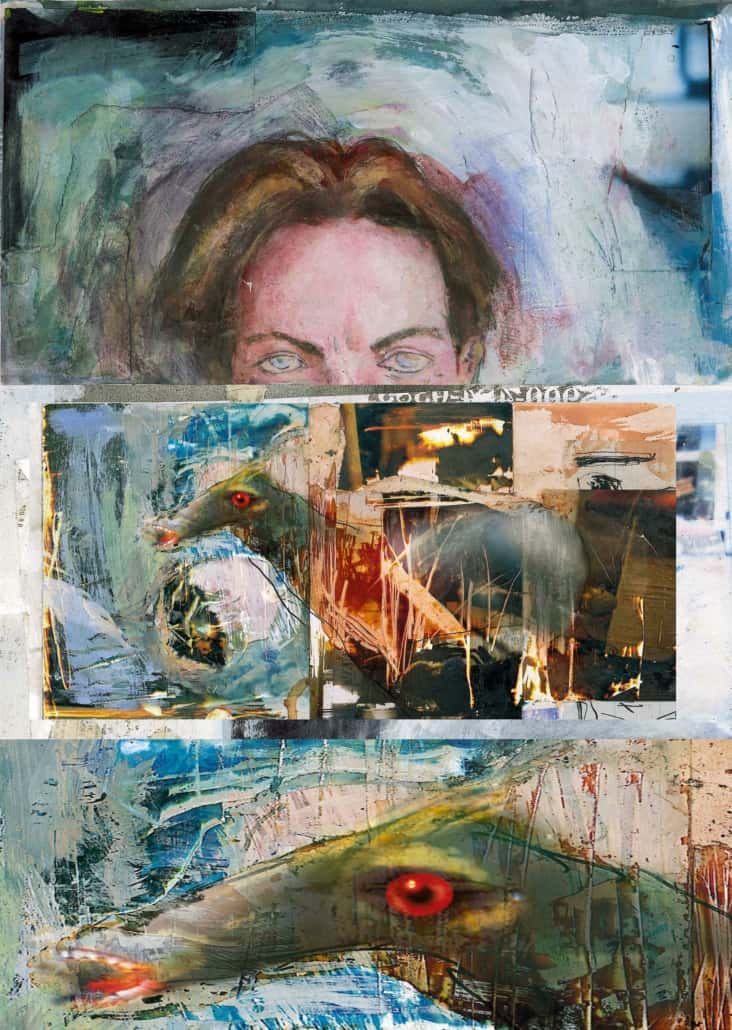 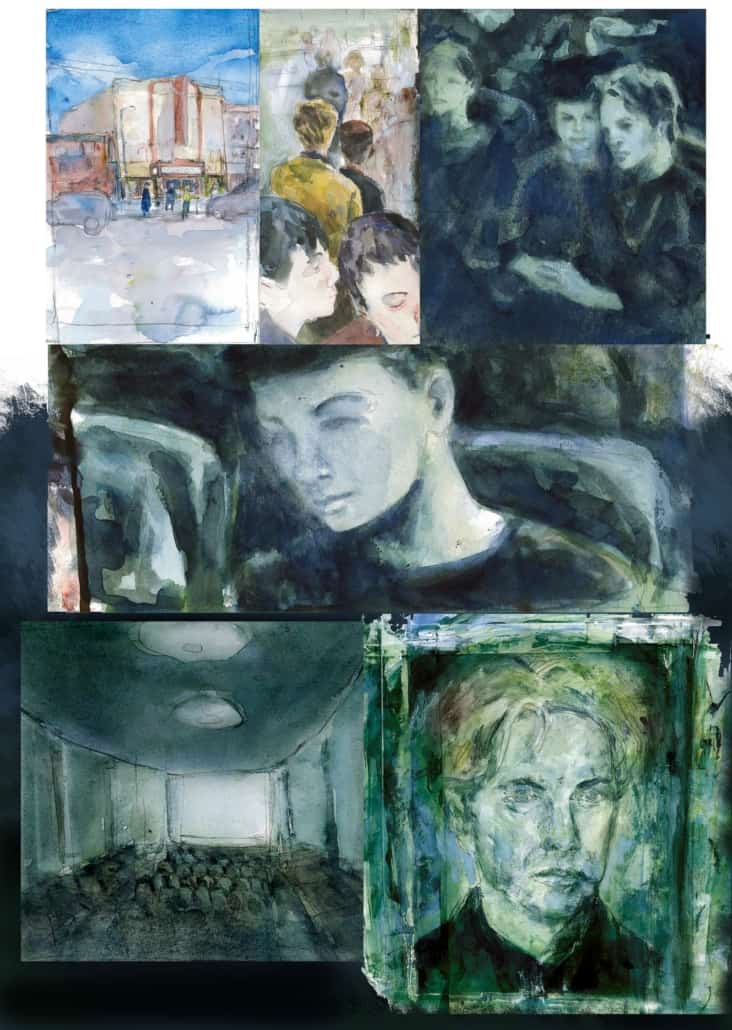 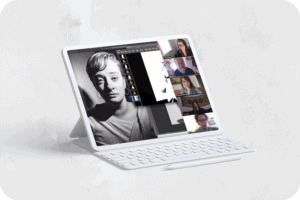 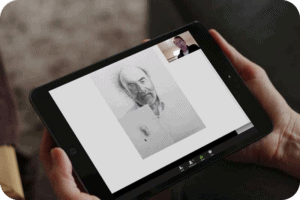 Students use Slack to connect with instructors and classmate between classes. You can ask questions, share work, and get inspired non-stop. 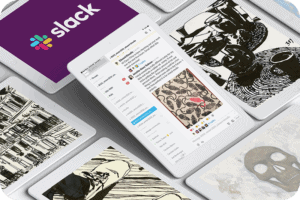 Even though our courses are the best value, with the high caliber instruction and personalized mentoring, there are finance options available to make the mentorship program financially possible for as many artists as possible. Select Shop Pay or Affirm at checkout to view options.