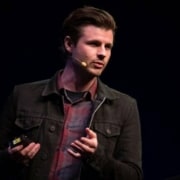 A groundbreaking concept artist in games and film

There’s no doubt you have seen the work of Wesley Burt in some of the biggest game, television, and film franchises.

Wesley Burt, a California-based artist, has been an illustrator & concept artist for films such as The Avengers, Black Panther, and the Transformers franchise.

Wesley has built a tremendously successful career as a freelance illustrator and concept artist. Working many years with Massive Black, a freelance concept & illustration studio, and on his own; he has created concept art and illustrations for numerous studios and projects.

Wesley Burt has designed and developed some of today’s most iconic characters in the film, video game, and table top industry.

The Art of Wesley Burt 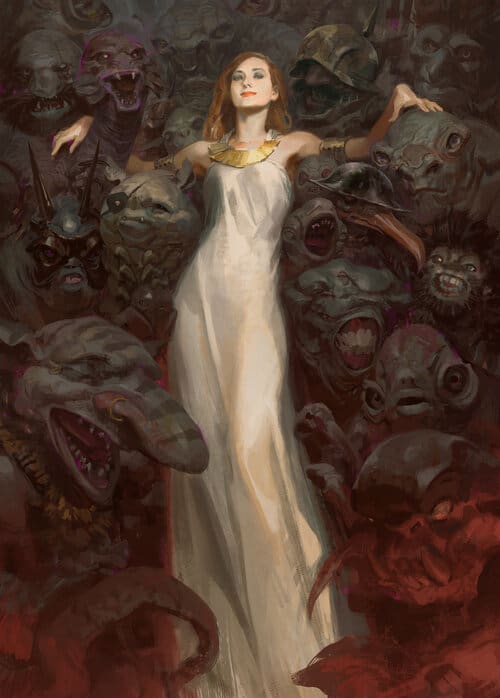 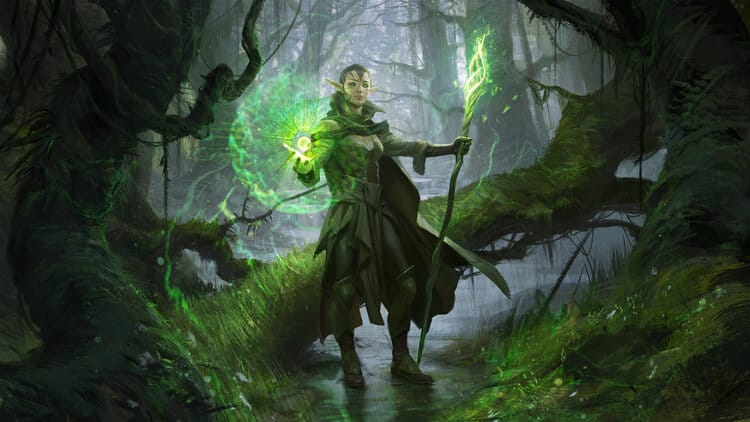 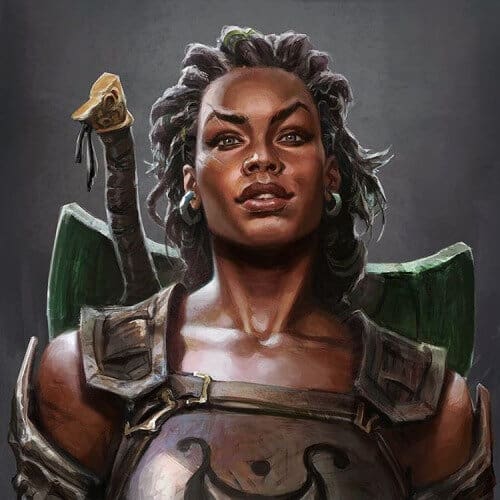 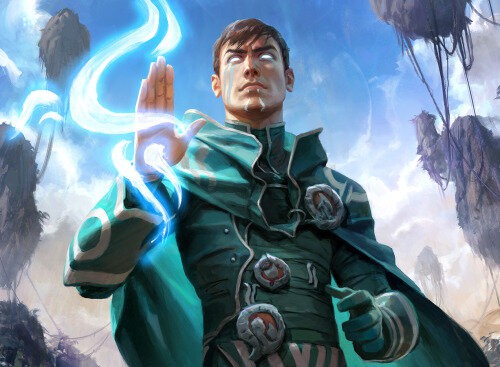 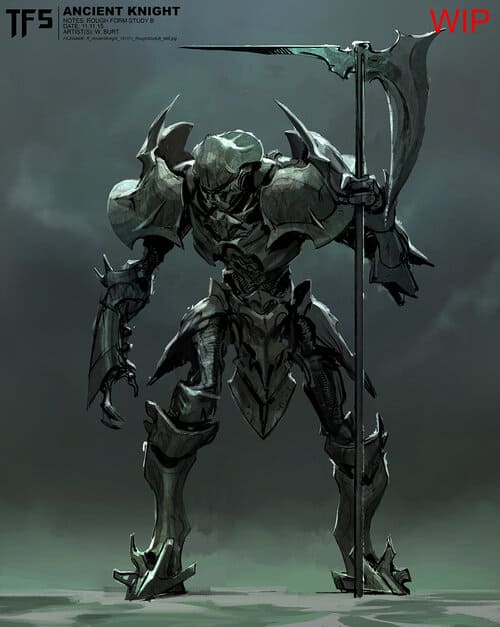 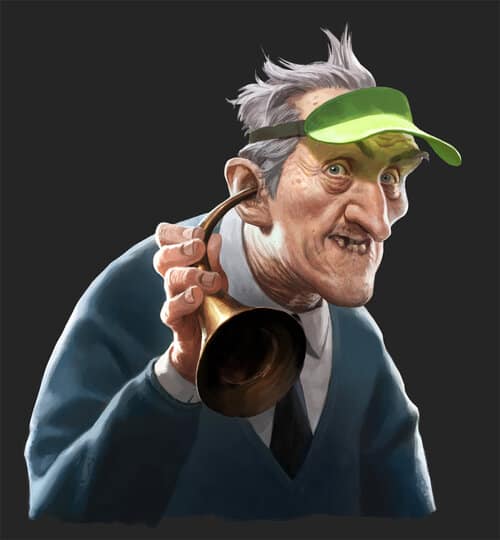 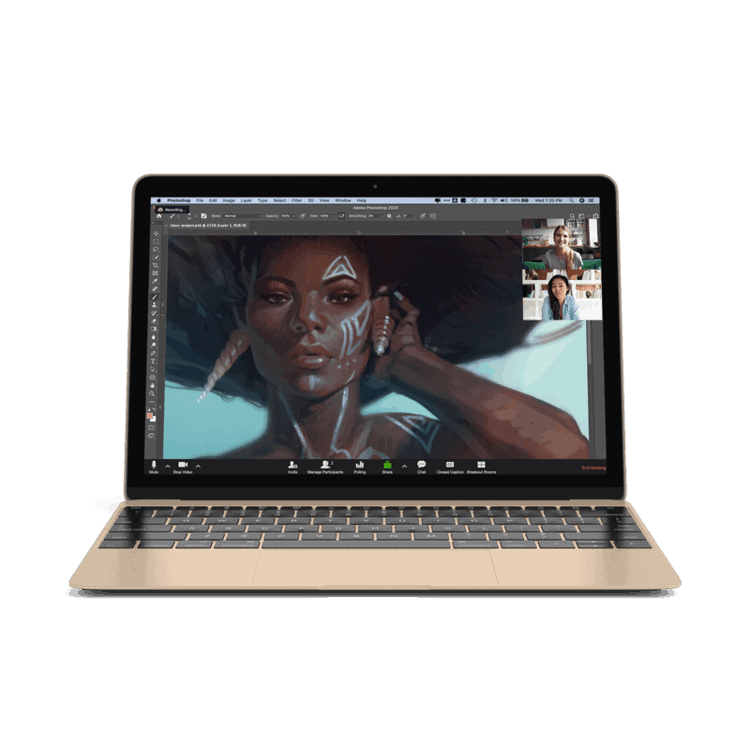 Join a community of passionate artists in our mentorship program led and taught by some of the biggest names in the entertainment & game arts industry.