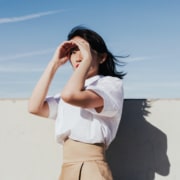 Forbes 30 Under (Art and Style) honoree

Society of Illustrators NY Gold Medalist Victo Ngai 倪傳婧 is a Los Angeles based illustrator from Hong Kong, graduated from Rhode Island School of Design. “Victo” is not a boy nor a typo, but a nickname derived from Victoria – a leftover from the British colonization.

Victo Ngai is an award winning illustrator who as a young illustrator has met countless achievements, gaining recognition from publications such as Communication Arts, The Society of Illustrators for her unique artistic identity. Victo has gained a reputation for consistently creating compelling art with complex and often beautiful visual narratives.

Ngai’s career in illustration took off as a young Artist.

Victo provides illustrations for newspaper and magazines such as the New York Times and the New Yorker; create storyboards and art for animations with studios like NBC and Dreamworks ; makes books for publishers such as Penguin Random House, Simon & Schuster, Folio Society and Macmillan; and works on packaging and advertisement campaigns for Apple, Johnnie Walker, American Express, Lufthansa Airline and General Electric. Victo recently created illustration for A Desolation Called Peace Endpaper.

Personal Life of the artist

Apart from drawing, Victo’s biggest passions are traveling and eating. She’s hoping that one day she will save up enough to travel around the world and sample all kinds of cuisines. See more Victo Ngai artwork here. 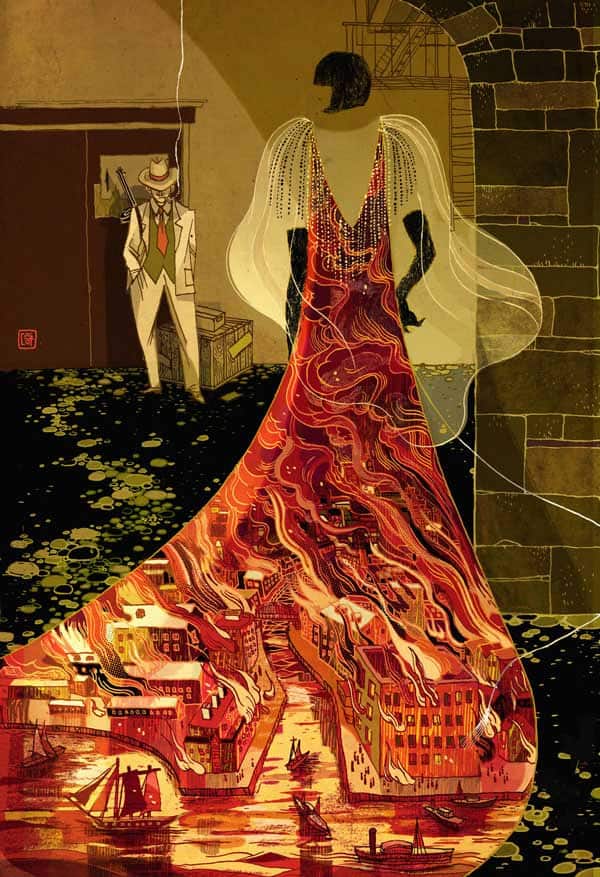 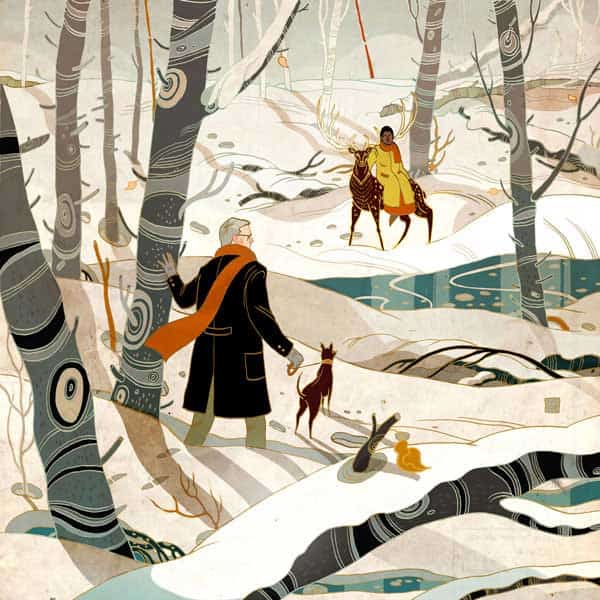 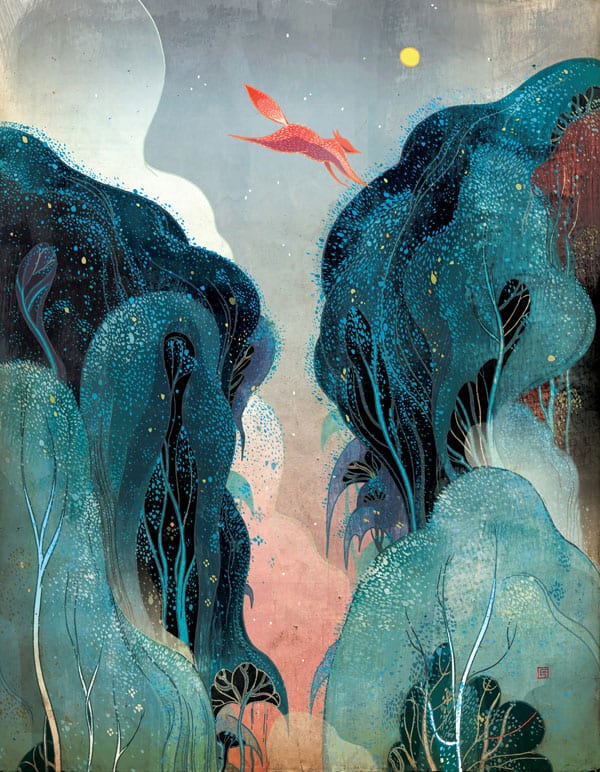 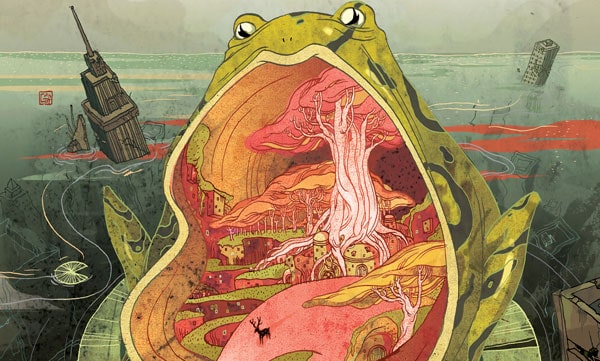 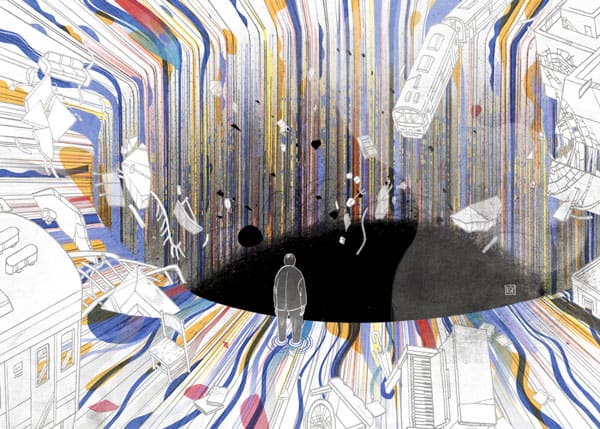 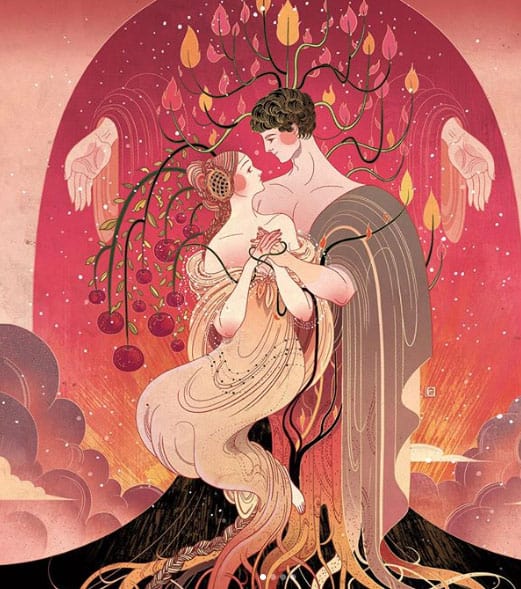 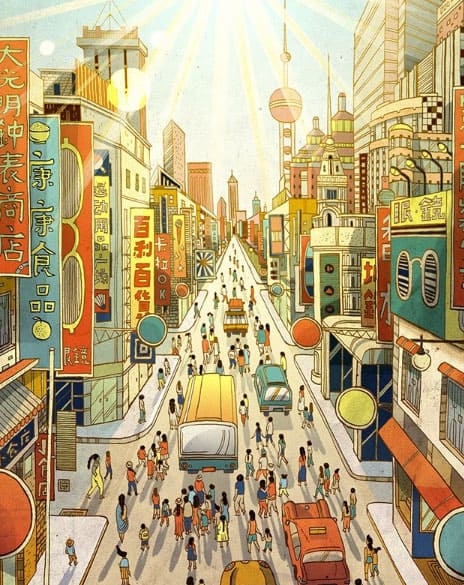 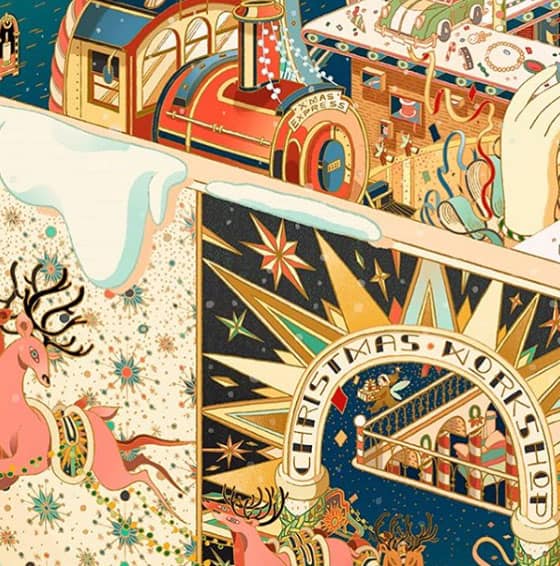 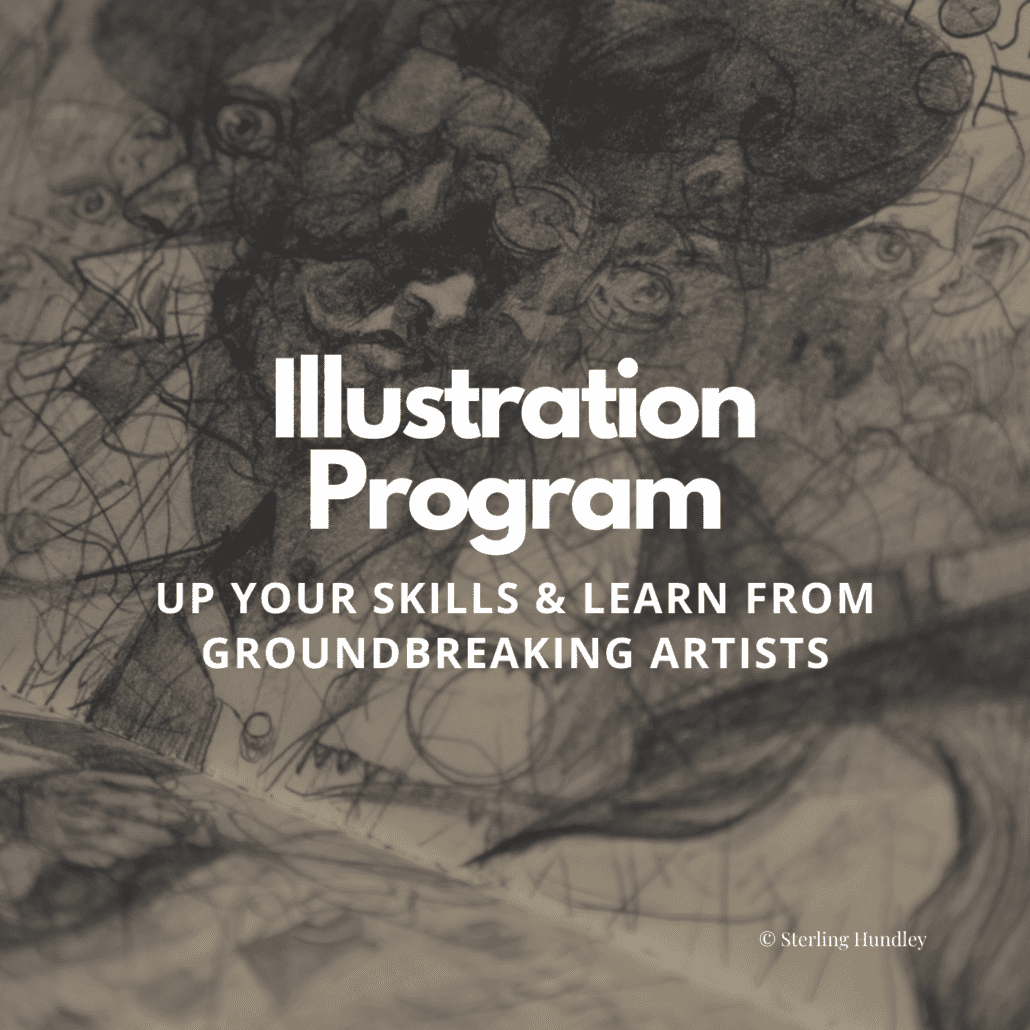 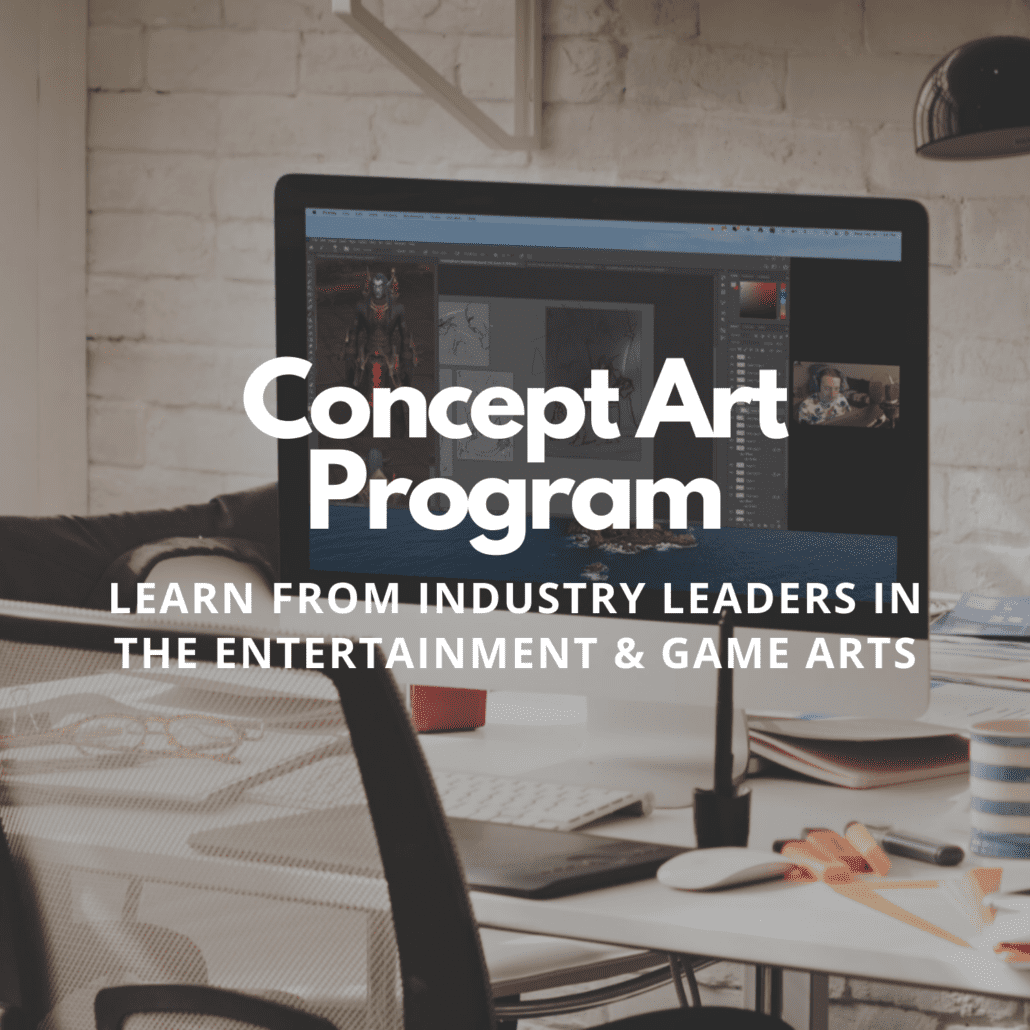 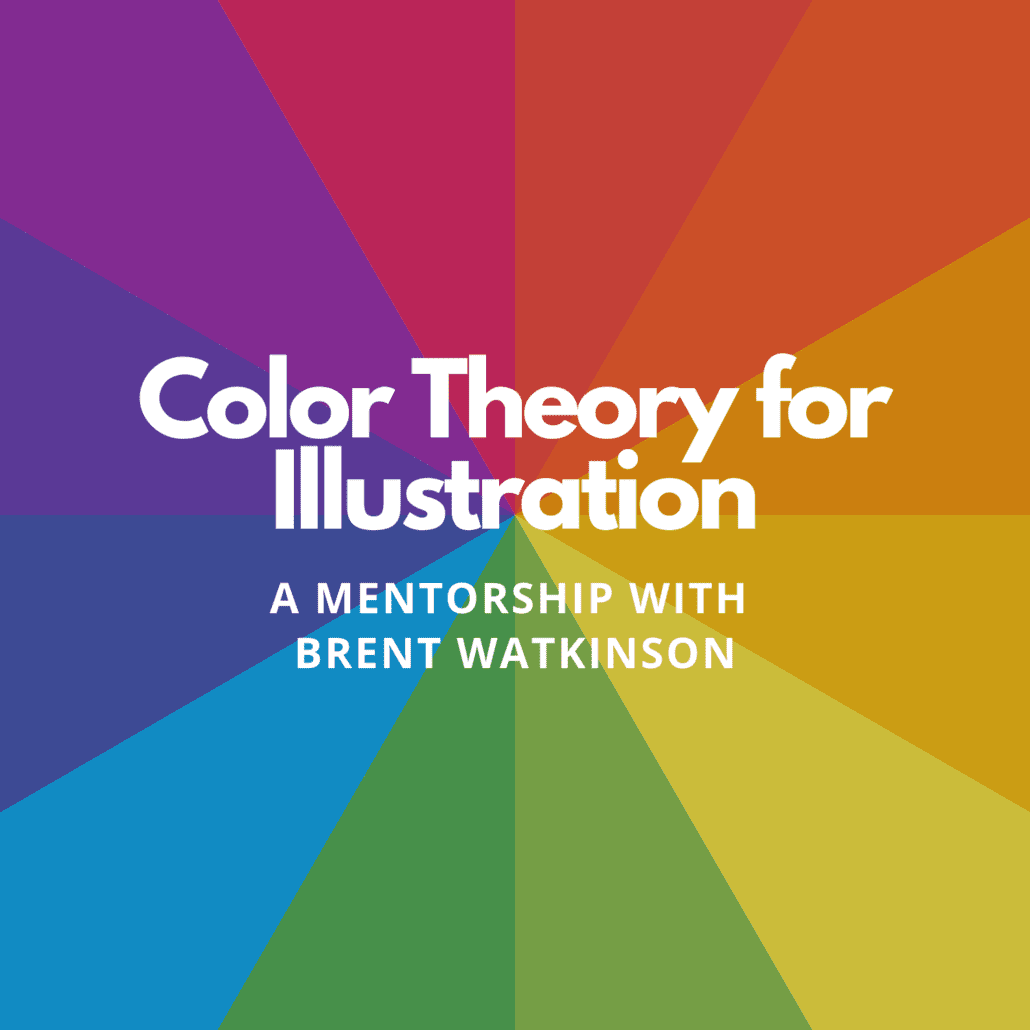 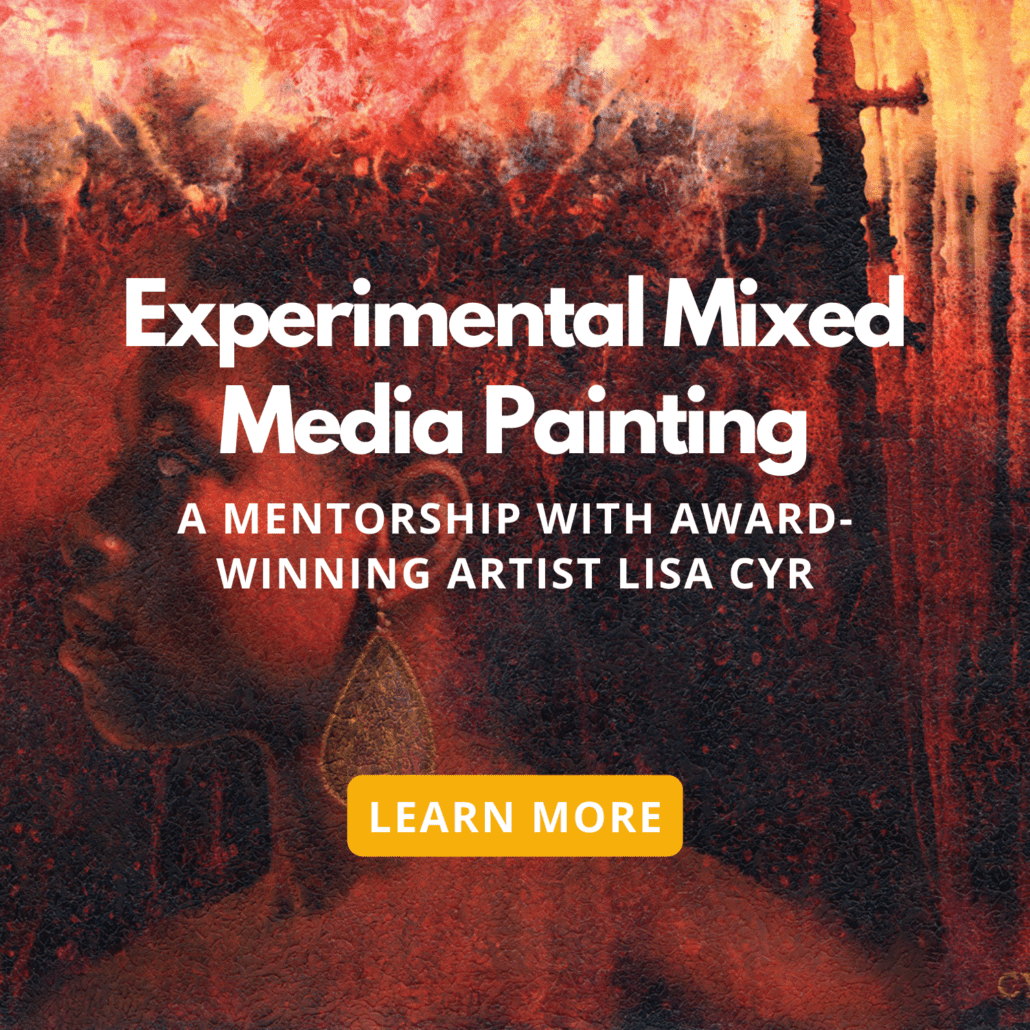 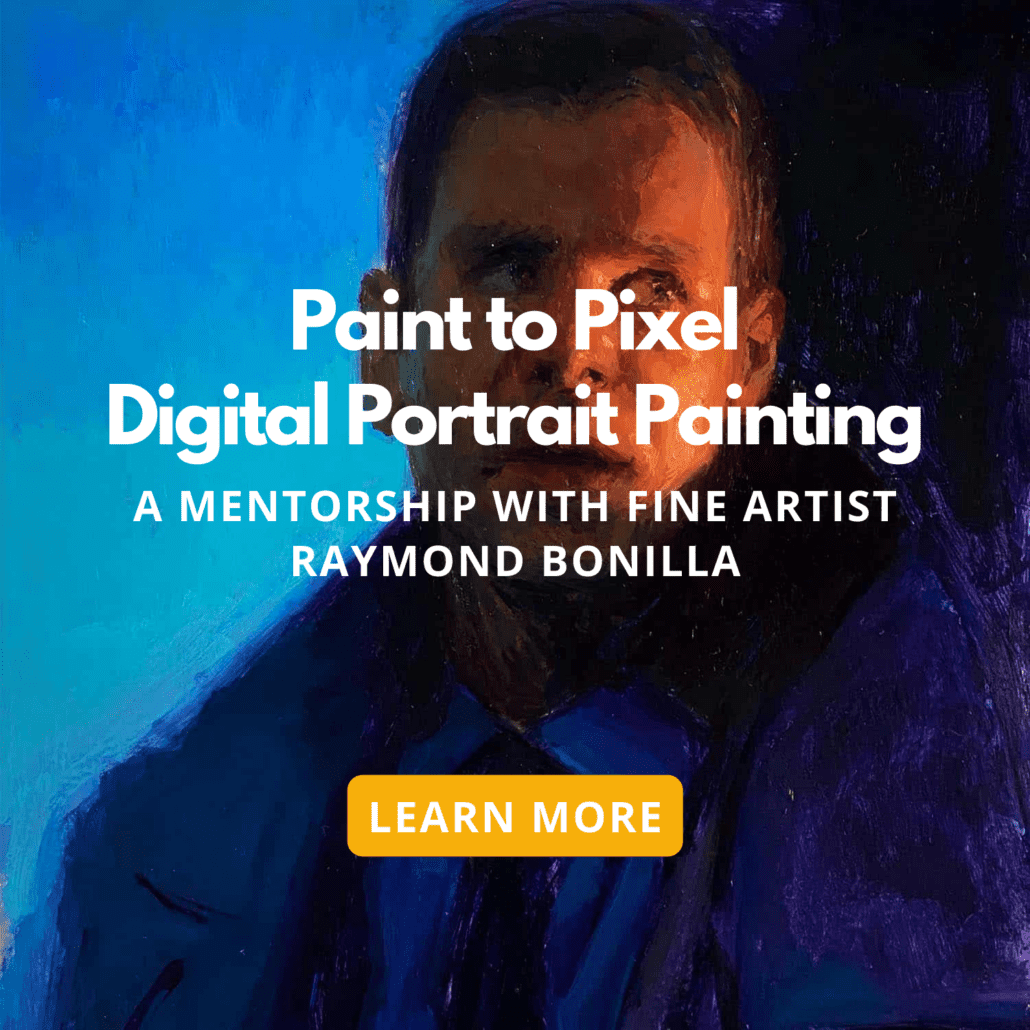 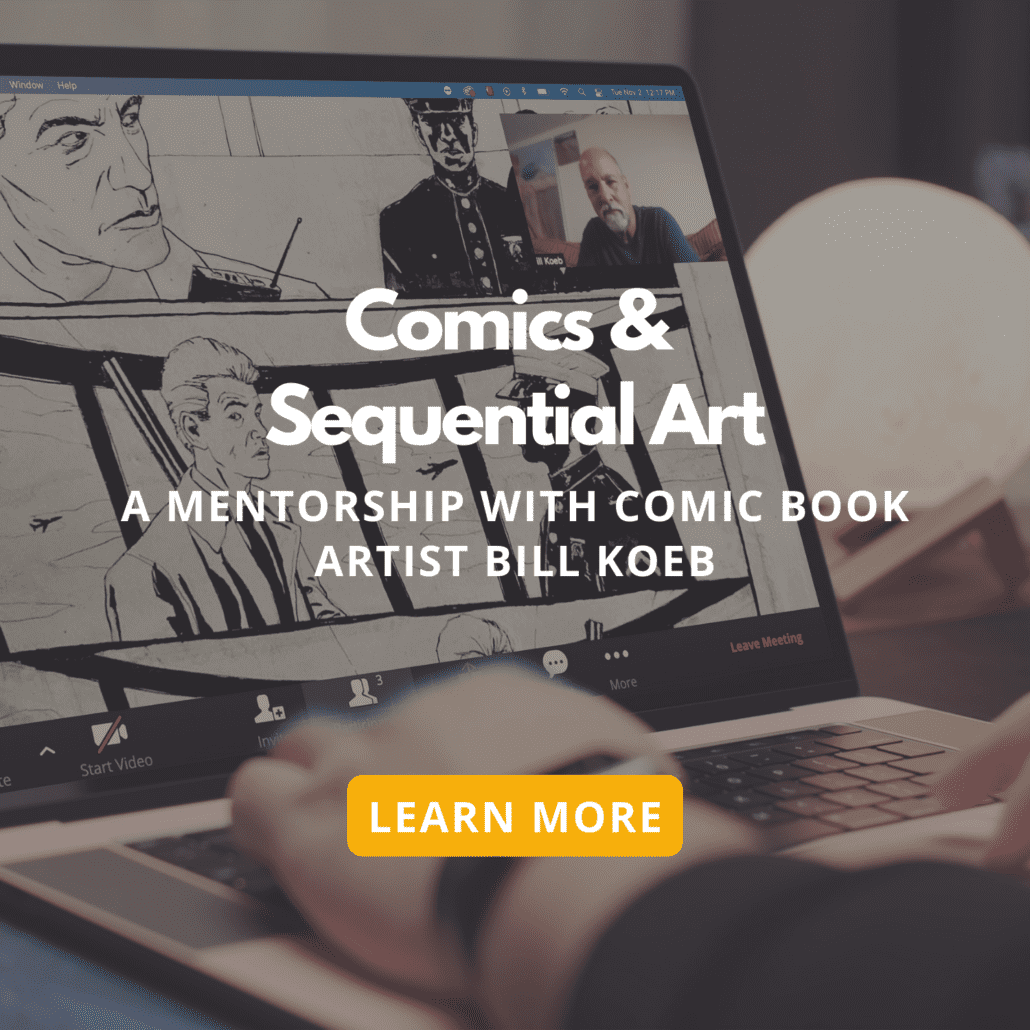