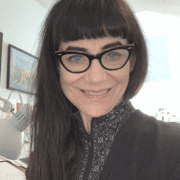 Terryl Whitlatch was born in Oakland, California, and started drawing at less than three years of age.  Blessed with a mother who was, and still is, a talented artist-illustrator, and a father who taught biology, her fascination with animals started early.  Countless weekends were spent visiting zoos, aquariums, and museums, and her father was constantly bringing home mounted skeletons, creatures preserved in jars, and living animals as well – chicken hatchlings, bullfrogs, iguanas, and insects.  Horses were always a part of her life, and her passion, as her grandfather had a horse ranch, and paid for years of riding lessons.

Most of Terryl’s formal education was in the sciences, rather than art—Vertebrate Zoology to be specific, but after studying illustration at the California College of Arts and the Academy of Art University, Terryl began a career that has spanned over 35 years.  She has worked with many major studios and effects houses as a highly sought after creature and concept designer.  Clients include Industrial Light and Magic, Lucasfilm Ltd., Pixar, Walt Disney Feature Animation, Disney Imagineering, PDI/DreamWorks, Entertainment Arts, LucasArts, Paramount, Eidos, Electronic Arts, Blizzard, Microsoft, XBox Games Studio, Chronicle Books, Titan Books, Design Studio Press, Imagination International Inc., the Gnomon School of Special Effects, ImagineFX, Wizards of the Coast, and various zoos and natural history museums.  She is also an instructor in Creature Anatomy for the online conceptual art school Schoolism, as well as a lecturer and consultant in animal anatomy.

Terryl served as the principal creature designer for Star Wars — the Phantom Menace.  She designed most of the alien characters and creatures, from concept to fully realized anatomies and stylizations.  Some of the significant characters include Jar-Jar Binks, Sebulba, the pod racers, the undersea monsters of Naboo, and the Naboo Swamp creatures.  She also worked closely with George Lucas in the redesign of such pre-existing characters as Jabba the Hutt and the dewbacks.

Feature films to which she has contributed concept work include John Carter of Mars, DragonHeart, Men in Black, Jumani, Pixar’s Brave, and 20th Century Studios’ The Call of the Wild.

Terryl also is the creator and illustrator of five books: The Wildlife of Star Wars: A Field Guide, The Katurran Odyssey, Animals Real and Imagined, Science of Creature Design, and Principles of Creature Design.  She has also contributed illustrations to Lucasfilm’s The Jedi Path, and Book of Sith. A forthcoming book (written by paleontologist Dr. Michael Habib), Flying Monsters: Designing Flying Vertebrates, will be released in late 2021.

Her passion is her love of animal life, and the portrayal of all species, as best she can, in her art.  An avid rider, when not at the drawing board, she is in the saddle, working on dressage. You can see more of Terryl’s work here. 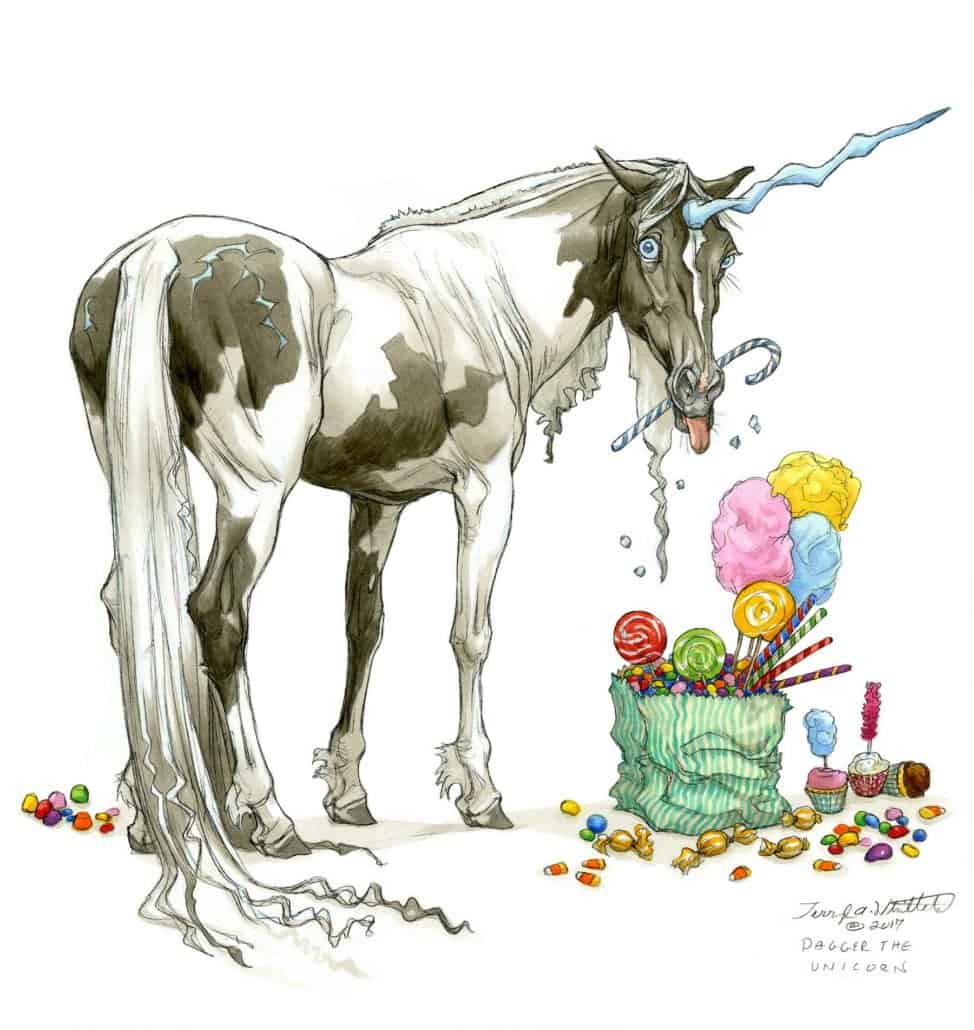 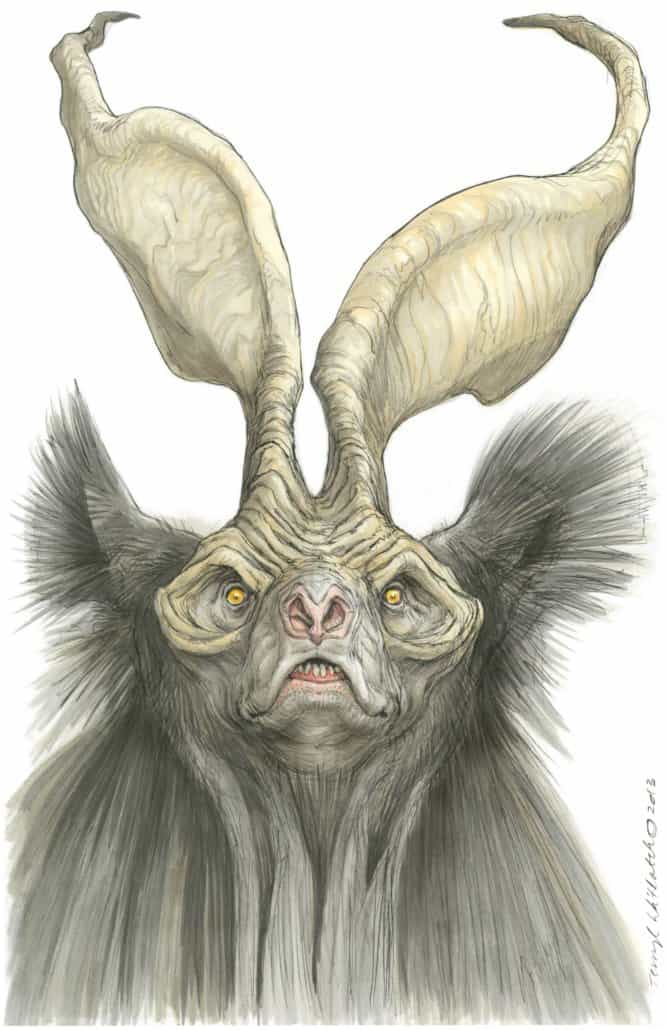 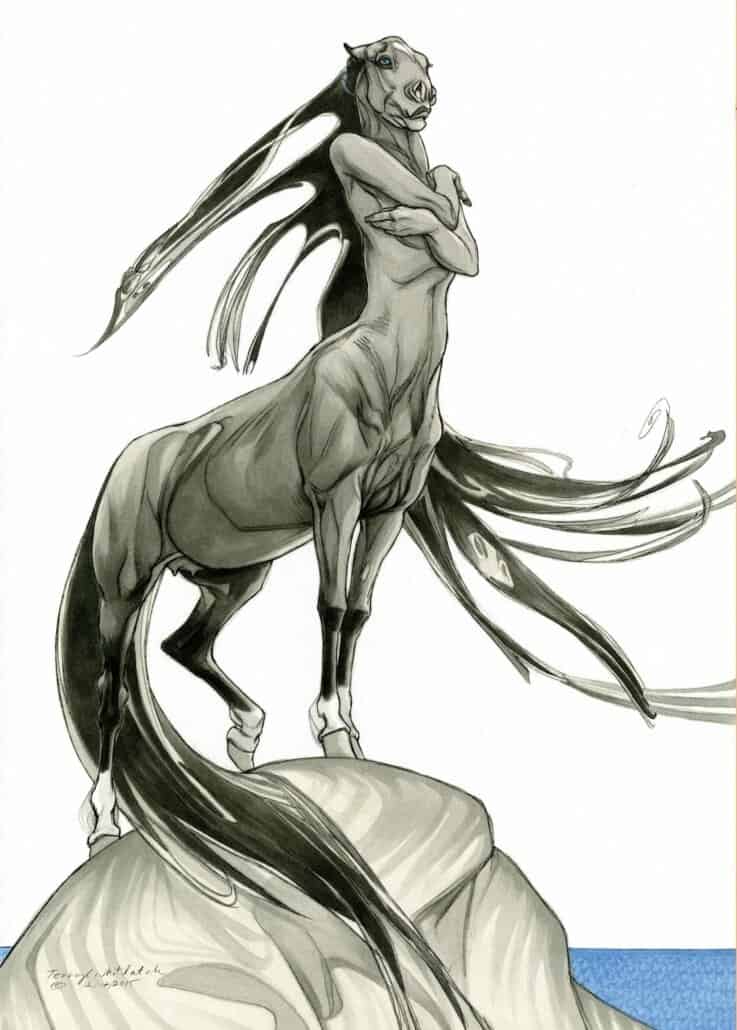 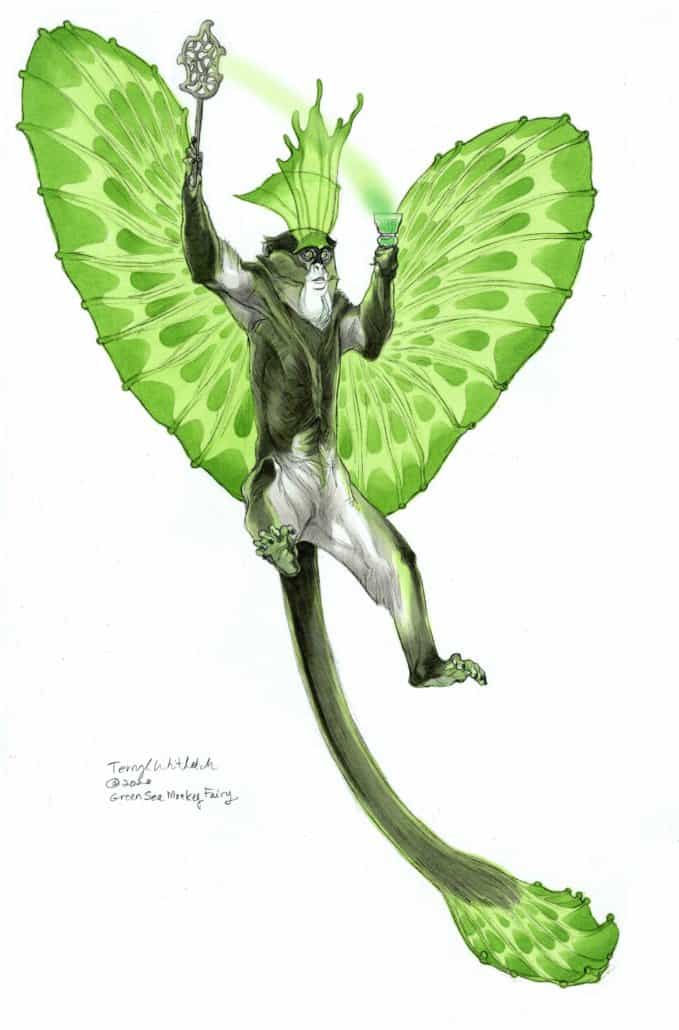 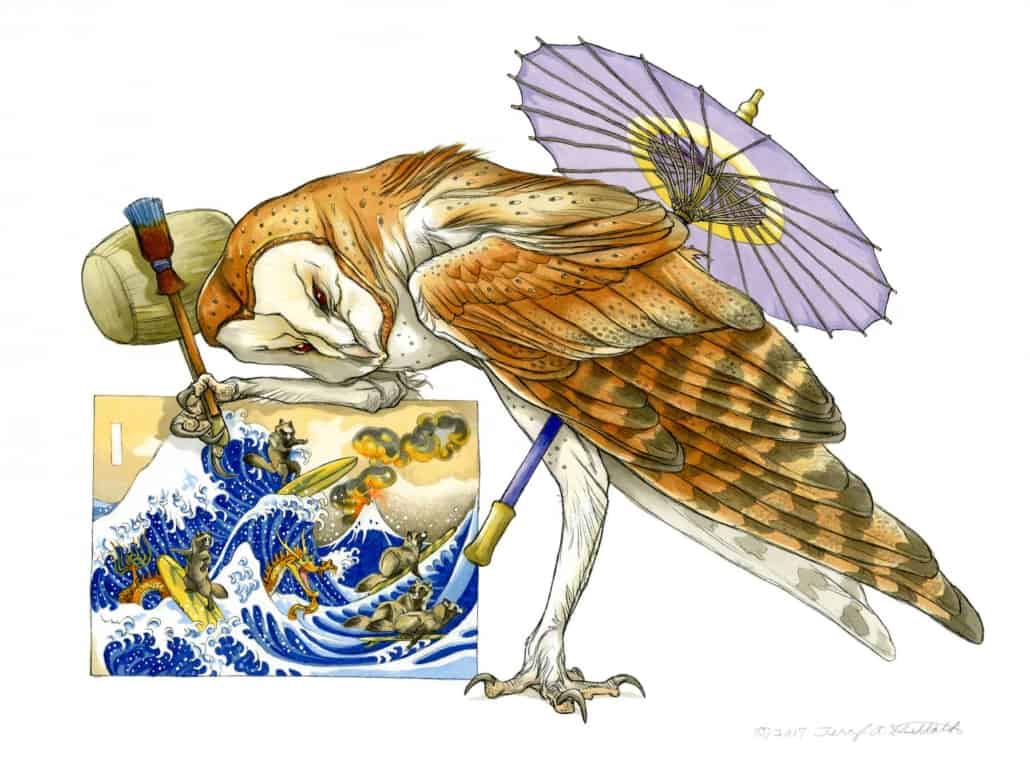 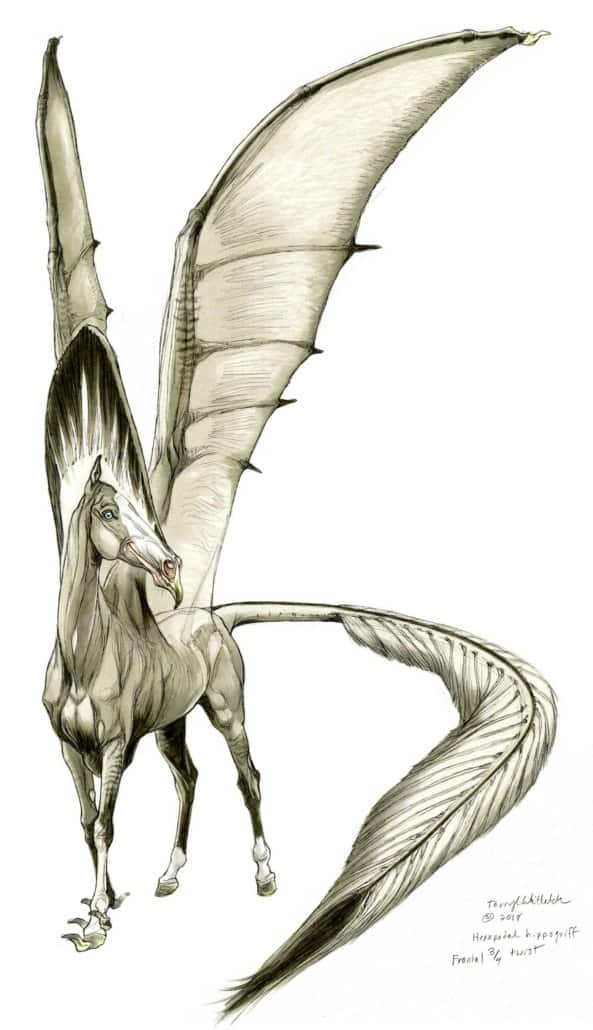