Born in Myrtle Beach, South Carolina and raised in Richmond, Virginia he discovered his love for art at a very early age. With little interest in anything else, Steven took the next big step towards his pursuit of a career in art when he earned his bachelor’s degree in fine arts at Virginia Commonwealth University. He would later earn his masters in fine arts from Marywood University, where he also met his wife/ fellow artist Evelyn.

Steven continues to work hard on the advancement of his career, with the assistance of his lovely wife Evelyn and studio assistant/daughter Poppy. 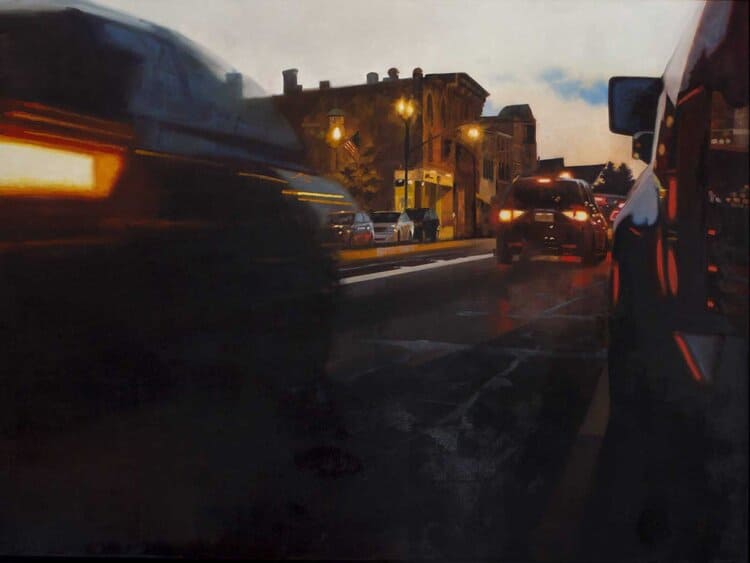 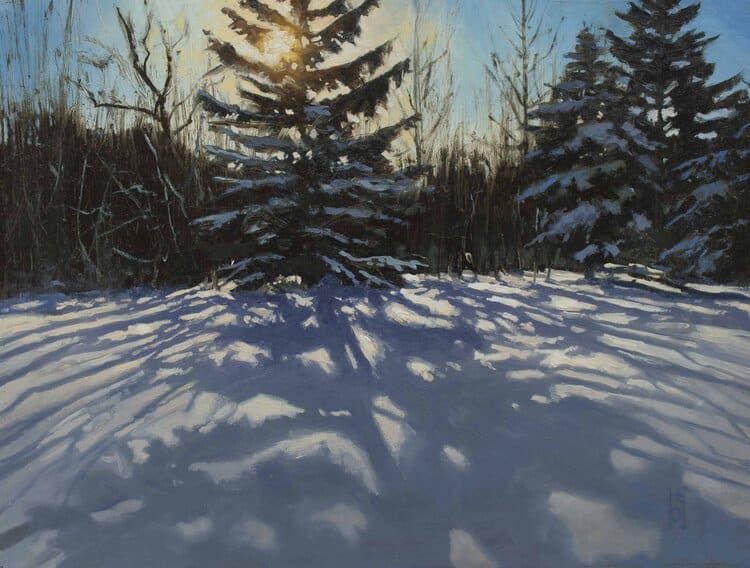 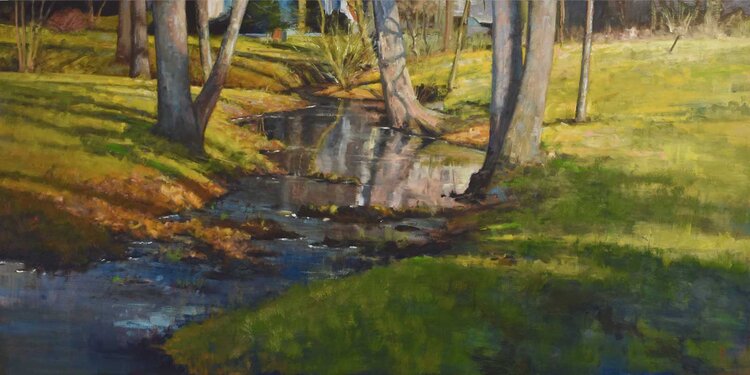 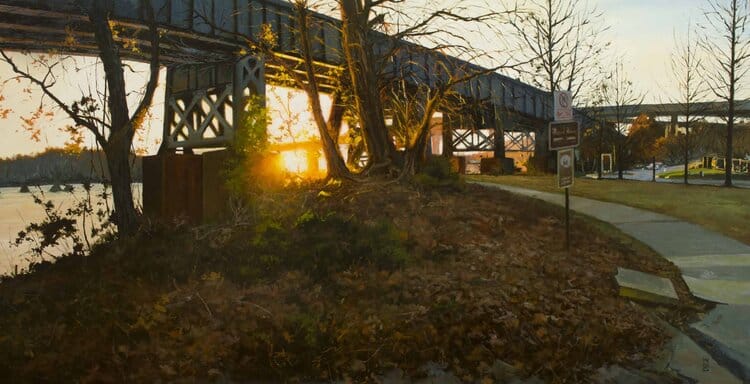 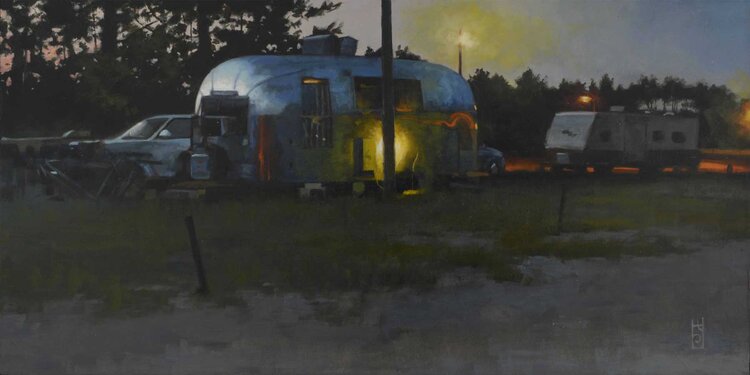 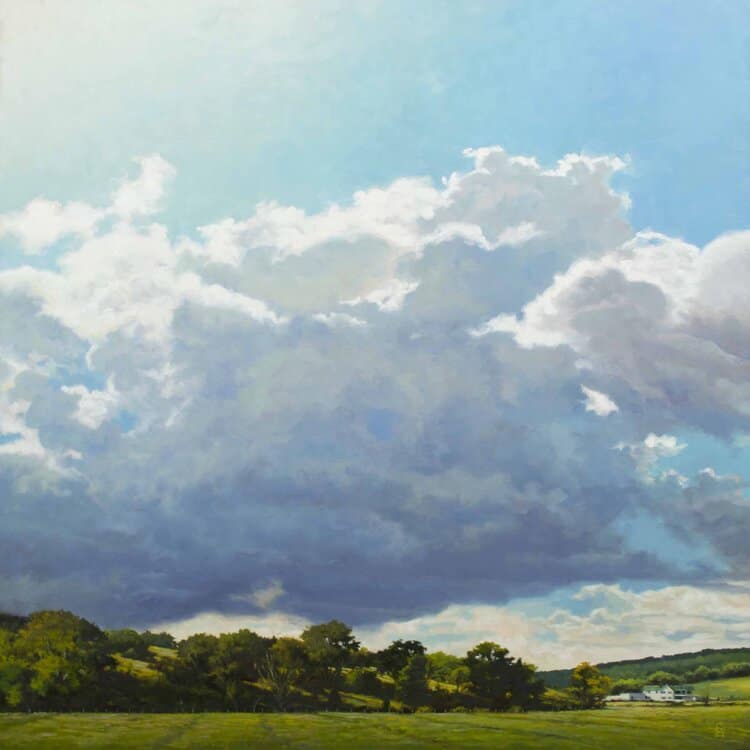 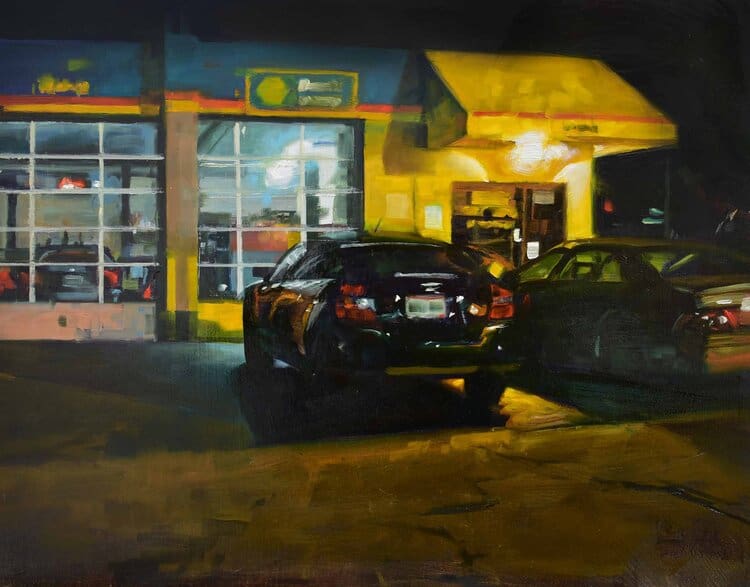