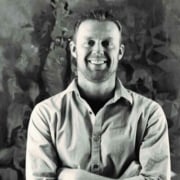 A world-renowned Illustrator, Painter, and Entrepreneur

He has also been featured as a frequent guest speaker and featured illustrator at The Illustration Academy for numerous years. Sterling Hundley currently instructs Career Development at Visual Arts Passage, a mentorship program that gives student artists direct access to Sterling’s years of experience, wisdom, and Guidance

A seasoned illustrator in editorial and publishing

His clients include Rolling Stone, Entertainment Weekly, Atlantic Monthly, the Grammys, GQ, The New Yorker, The New York Times, Harper Collins, Penguin/Putnam, Random House, Scholastic, and Knopf. From 2006-08, Sterling was the most highly awarded illustrator in the US.

Sterling is known for his incredibly unique style. As written in Communication Arts:

“An illustration may be ephemeral, but Sterling Hundley is not. He is an early arrival on the grand stage of American illustration, but that simply means he’s going to be on it for a long time. For those who love illustration and image making, that is good news.” 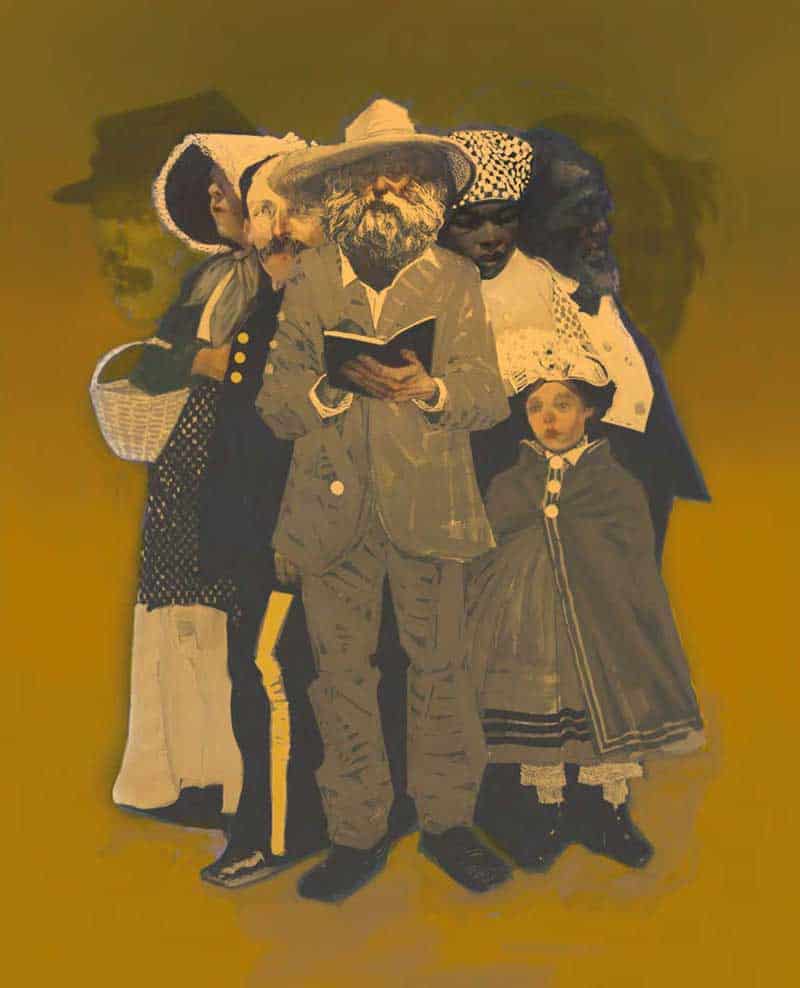 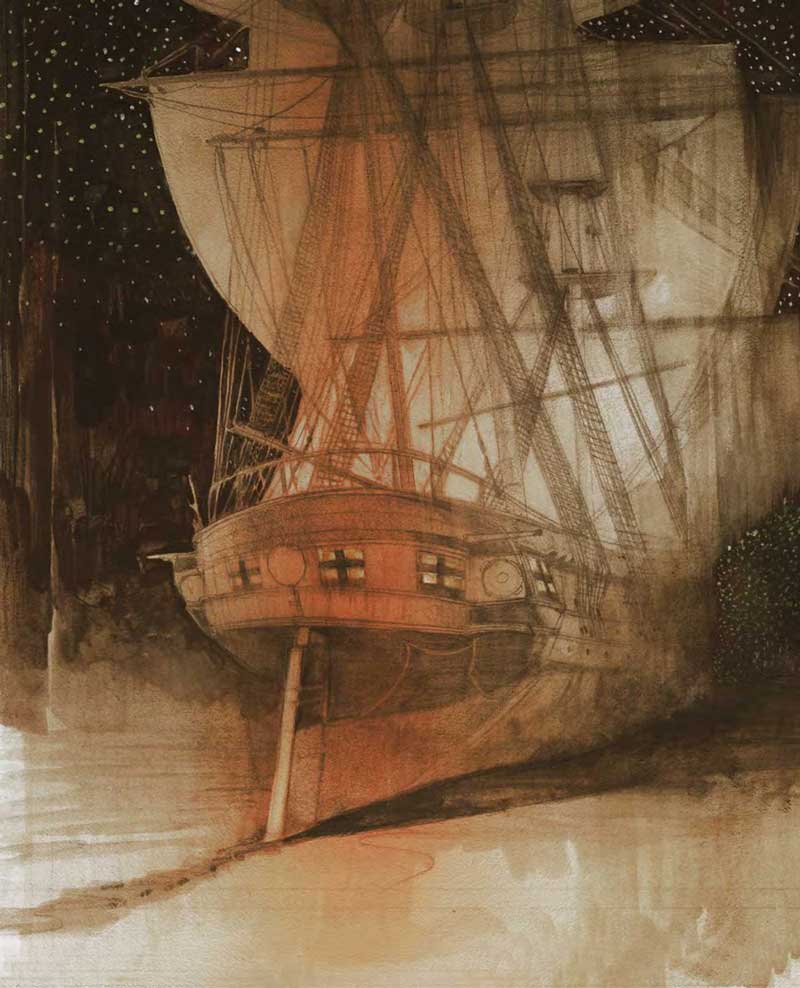 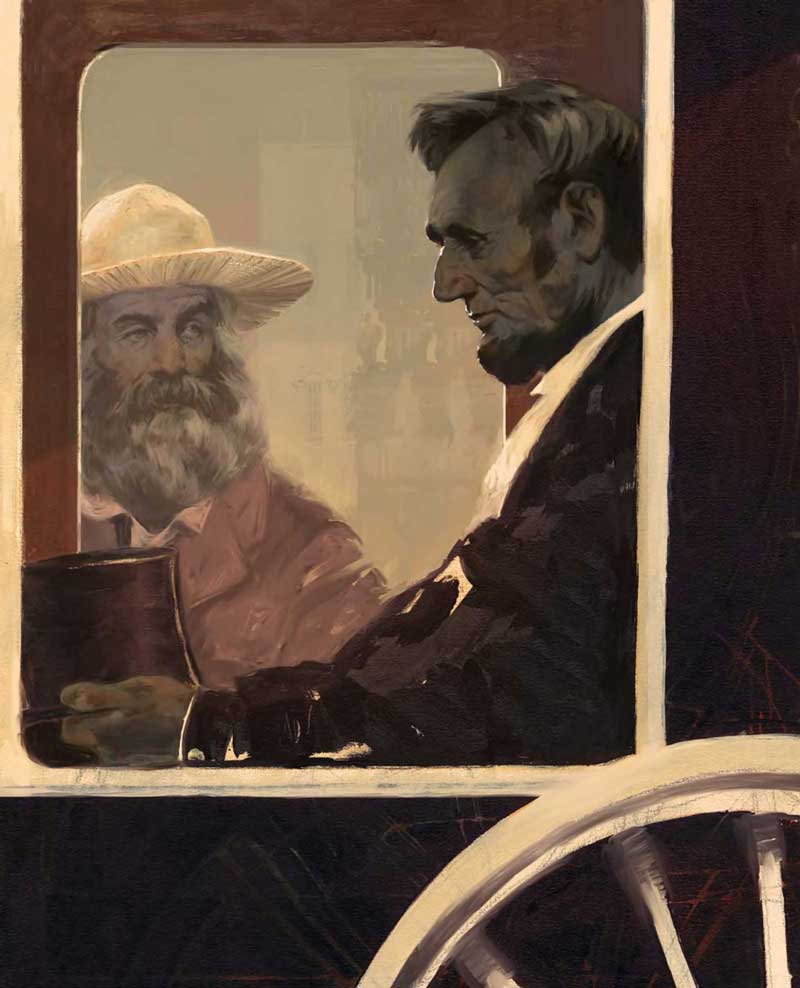 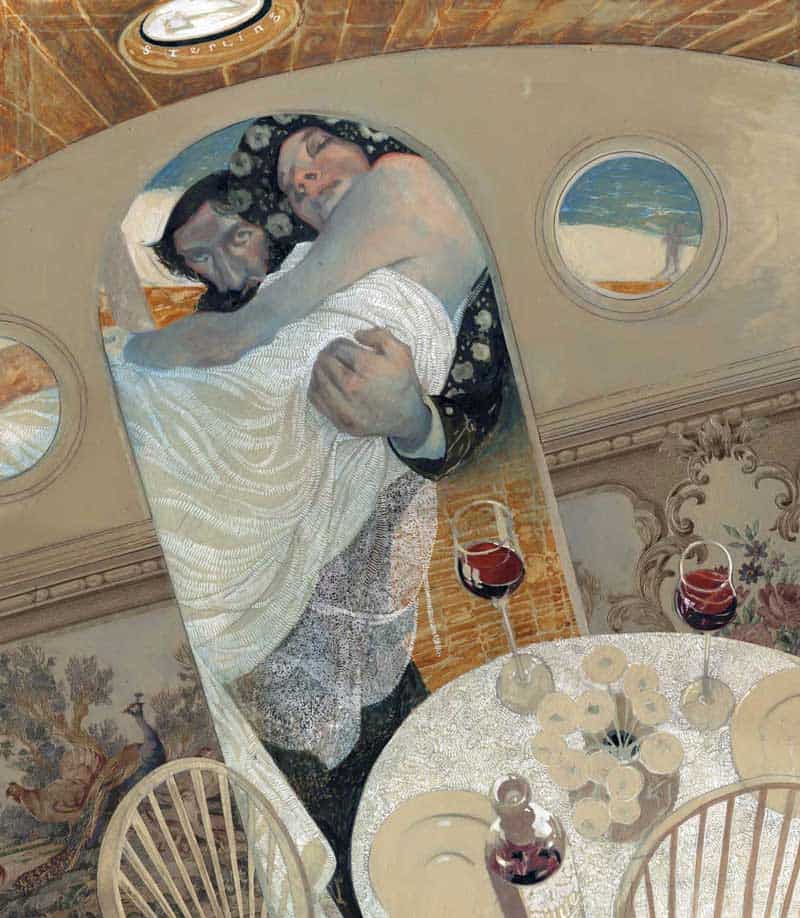