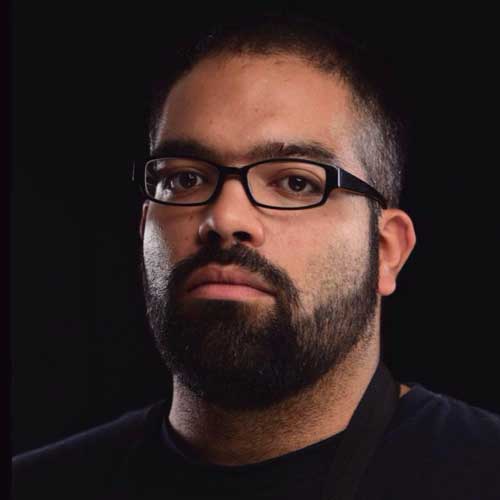 Raymond Bonilla is a nationally recognized illustrator and fine artist in Buffalo, NY. Raymond graduated from the State University in New York at Fredonia in 2005 with a degree in New Media and Illustration. He continued his studies at the Academy of Art University in San Francisco where he completed his Masters of Fine Art in 2009.

He was awarded Best in Show in the Great Lakes Emerging Artist Competition, was a finalist in the Artists Magazine Annual Art Competition, has been awarded Gold Medals in advertising from both Society of Illustrators of New York and Los Angeles, and juried into the Communication Arts Illustration Annual.

Raymond currently lives in Buffalo, New York where he spends his time painting and teaching part-time at the State University of New York at Fredonia. He is represented by Abend Gallery in Denver, CO and Meibohm Fine Arts Gallery in East Aurora, NY.

Painting the Head: From Paint to Pixel 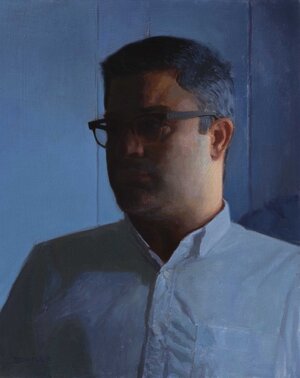 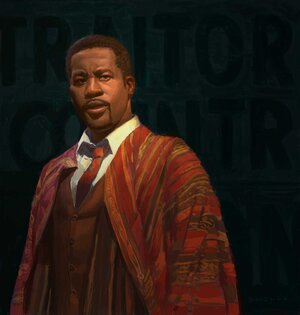 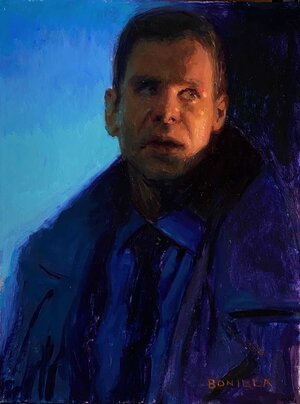 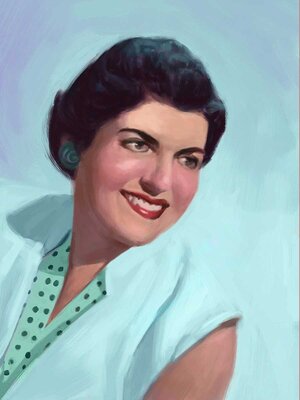 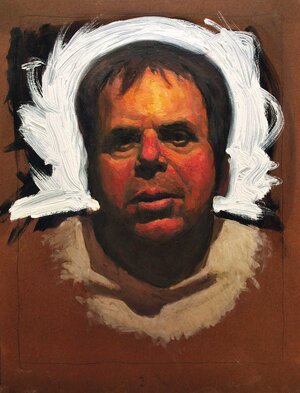 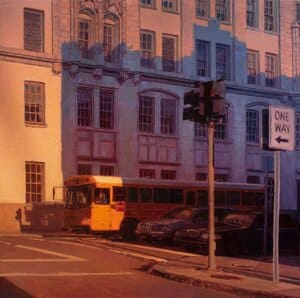 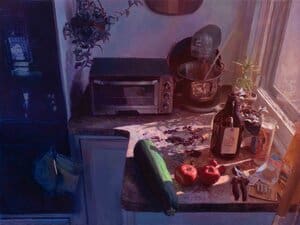 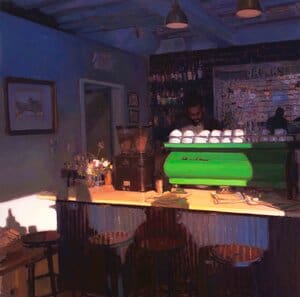 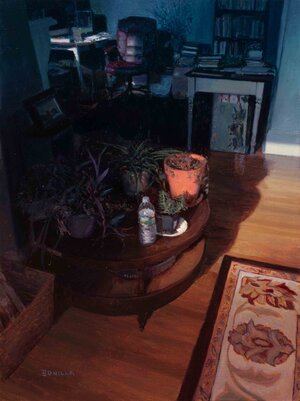