Omar Hesham is a 3D Character artist who specializes in modeling, texturing, lookdev, and grooming, based in Los Angeles, California. He has a passion for creatures and stylized characters. Omar is currently based in Los Angeles. After graduating from Academy of Art University in San Francisco, Omar Hesham went on to work in TV VFX, film pre-vis, video games, and animation.

Omar has been twice given the 3D Total Excellence Award at 3dtotal.com and was interviewed. In addition, his Tracker piece was selected in the Top 50 3D Creatures from 2018 on 3DTotal.com. 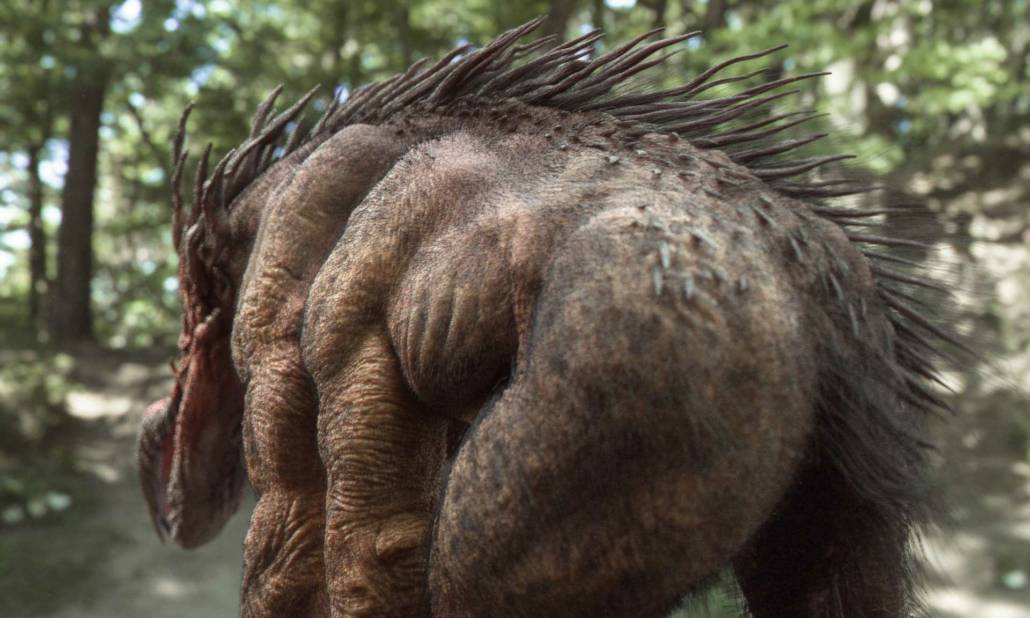 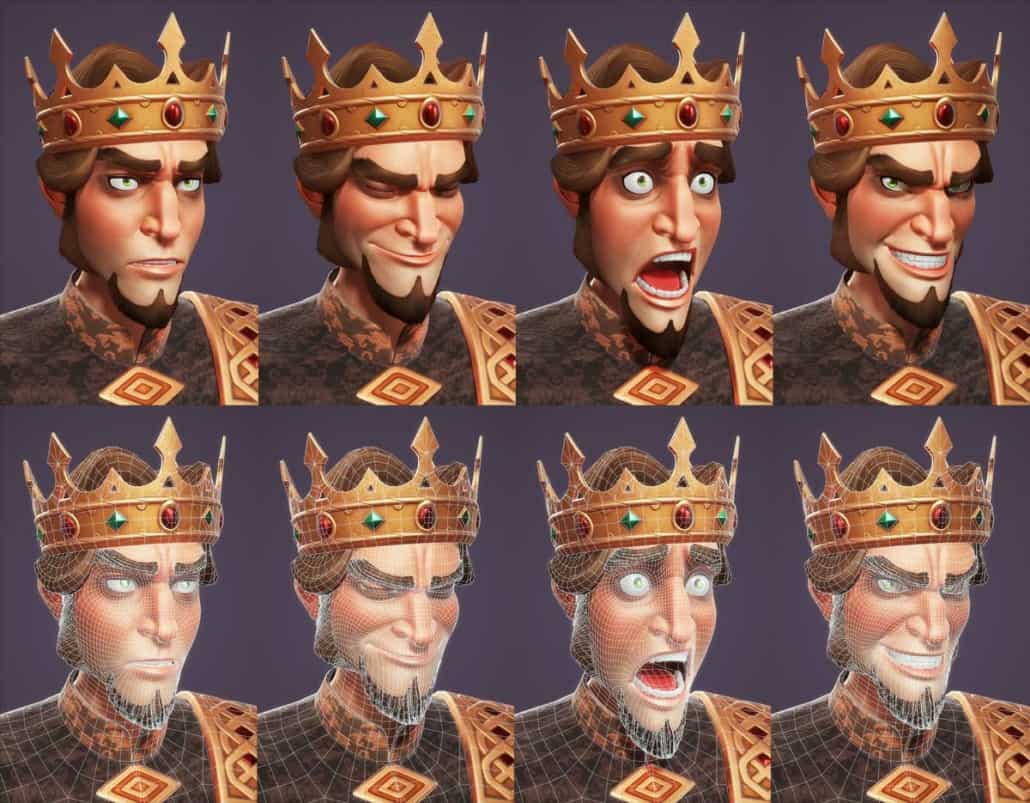 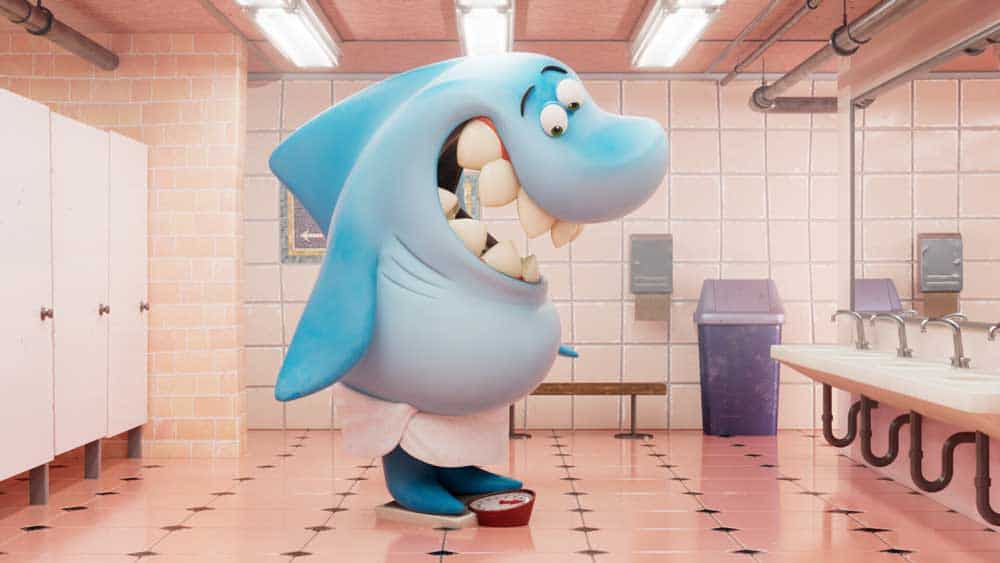 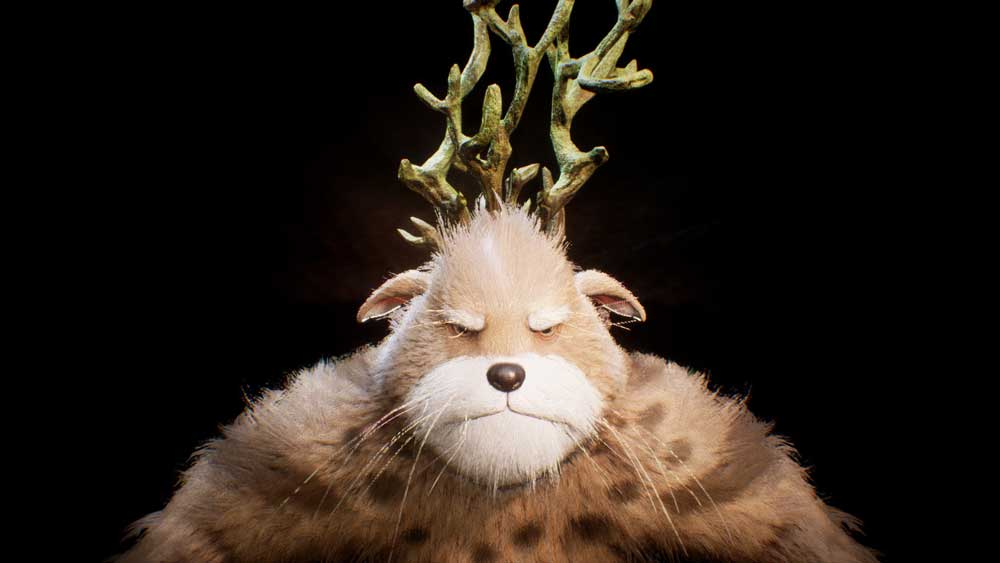 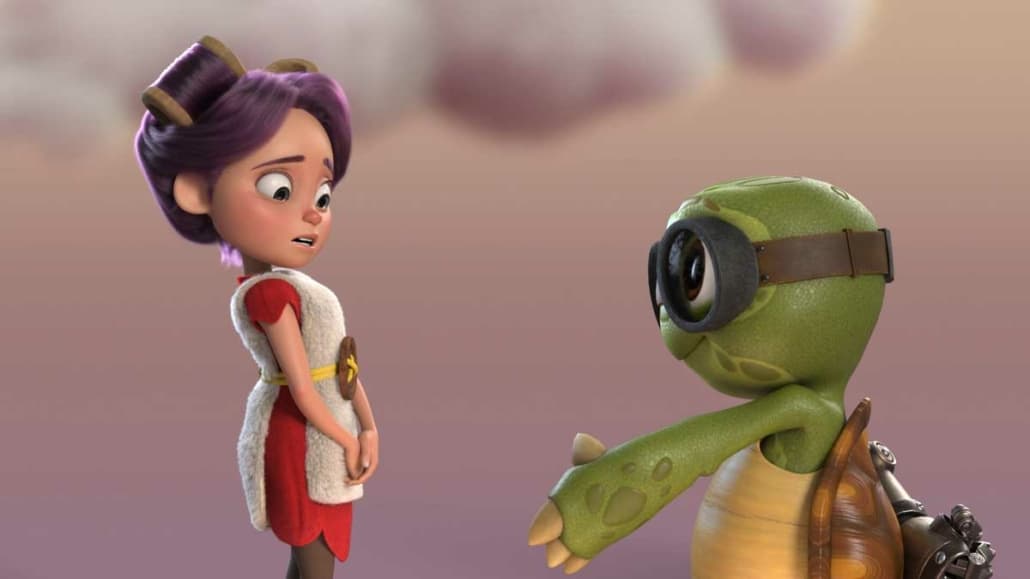 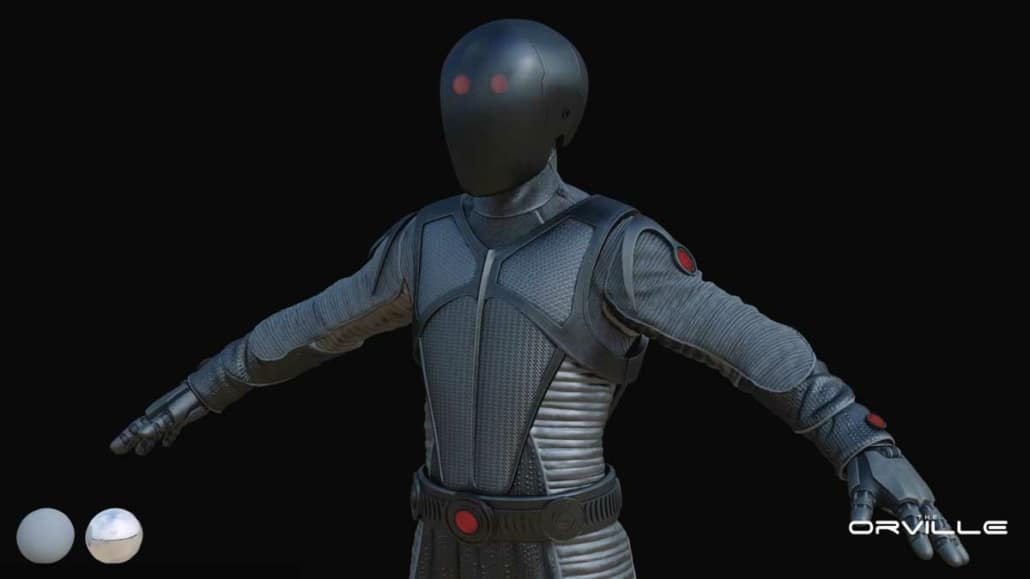 Omar Hesham is currently instructing Intro. to 3D Character Design, a 5 week long mini-course mentorship. The course is an immersive, learn-by-doing masterclass on the art of creating compelling characters for a 3D environment.

The course is a deep dive into the benefits of working in a 3D environment and how it can enhance and accelerate the quality of your illustration work. During the course Omar will review your work work, note ways to improve, and give you the tools to work seamlessly in a 3D environment.

This course will be taught in Zbrush, but students are given the option to also work in Blender or other alternative tools.

You can learn more about 3D Character Design, instructed by Omar Hesham here.

See more of Omar’s work on Facebook and Artstation