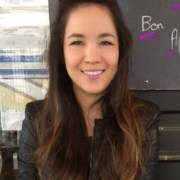 Learn from a freelance senior concept designer who has worked with companies such as Marvel Studios, Netflix, Sony Sucker Punch, Blur Studio, Arena Net, Wizards of the Coast, and more.

Naomi Baker is a senior concept artist at Marvel Studios and illustrator based in Bellevue, Washington. Naomi’s clients include Activision, Wizards of the Coast, Sony Sucker Punch, Netflix, ArenaNet, and more

Featured as a Guest Speaker at Visual Arts Passage

Naomi Baker was featured as a guest speaker for the spring 2021 Concept Art program at Visual Arts Passage. As a concept artist, Naomi has worked with many of the most prestigious companies in the entertainment and gaming industry. Naomi shared years of experience and wisdom with our concept art students, while answering questions, commenting on work, and providing real-world guidance on developing a career in concept art. You can learn more about Naomi Baker here. 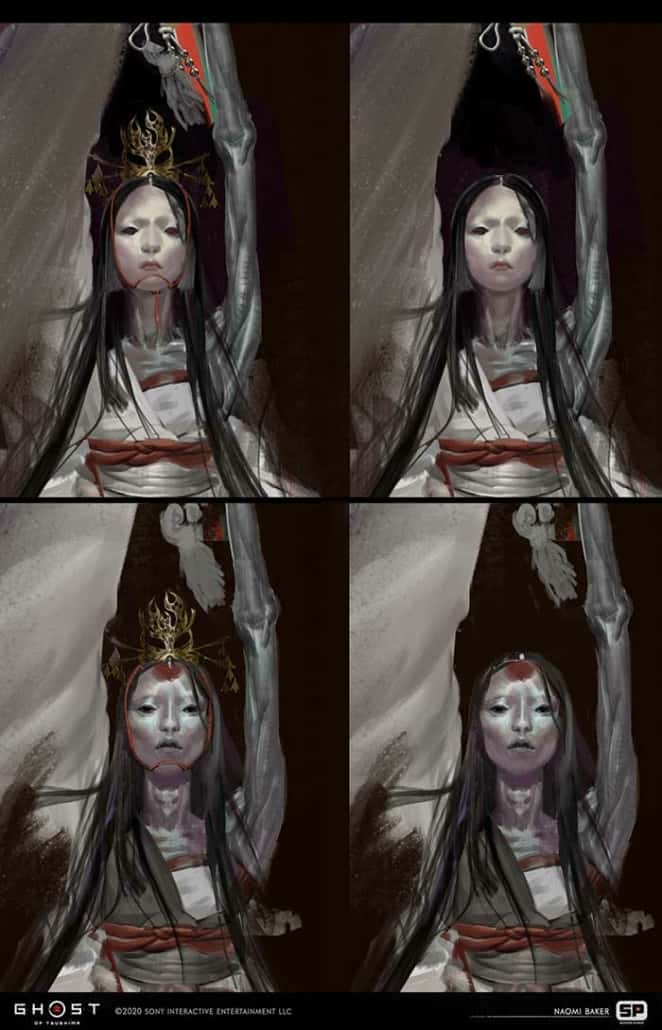 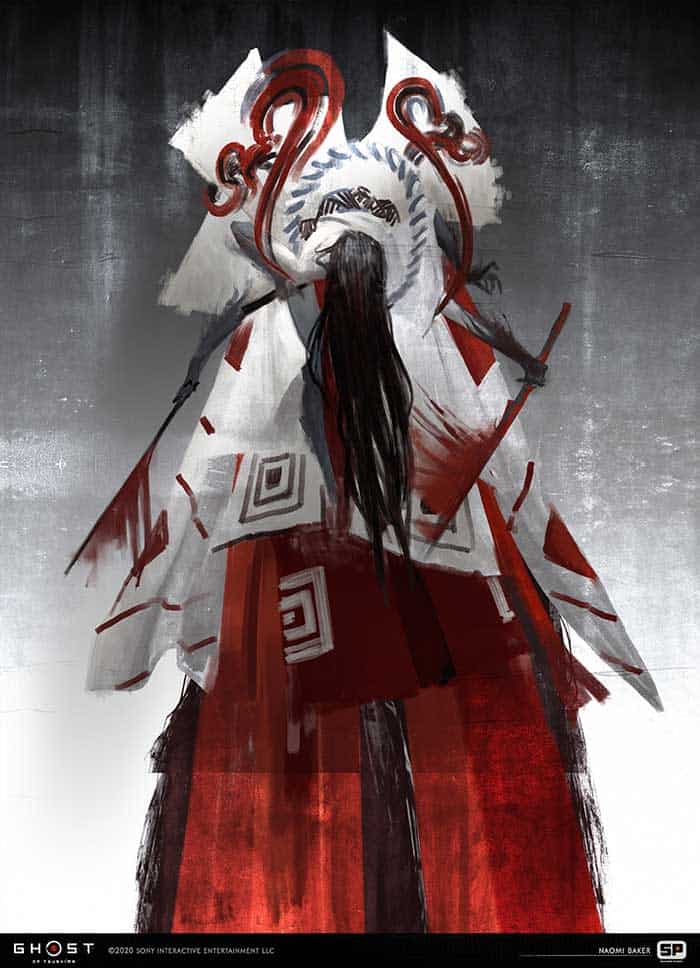 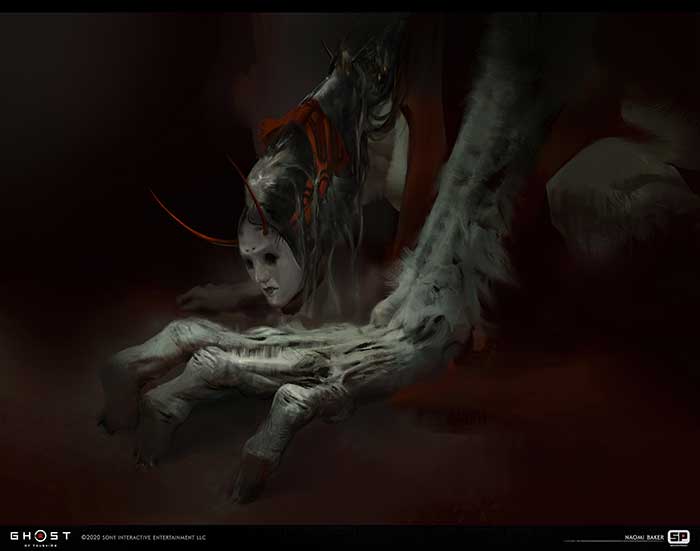 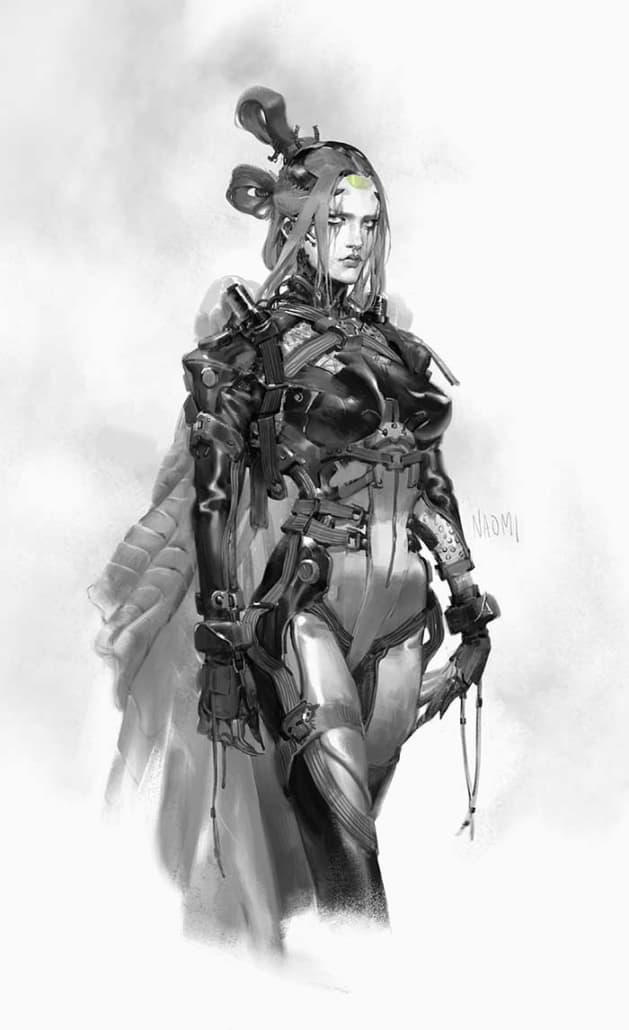