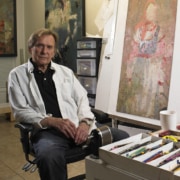 A world-renowned artist, painter, and iconic figure in the world of illustration

Drawing had always come naturally to Mark, but growing up in Texas meant picking cotton in the hot sun. “I got out of the cotton fields by learning to paint signs,” he once said. “I chased rodeos and painted bucking broncs and ‘Welcome Rodeo Fans’ on store windows… I had nowhere to go but up.”

In 1960, Mark graduated with honors from The Art Center College of Design in Pasadena, California, with a BFA in Advertising Design.

After working at advertising agencies for the automotive industry in Detroit, Mark moved his family to Connecticut in 1964. There he began his rise as one of America’s top illustrators, working with some of the largest publishers from around the globe.

Honors and awards came quickly and often. Throughout his career, Mark was one of the leading illustrators in the United States and abroad. His unique style was easily recognizable in such publications as TIME, Sports Illustrated, Redbook, Atlantic Monthly, Rolling Stone, and many other corporate and pharmaceutical publications. He designed 14 stamps for the U.S. Postal Service, movie posters and album covers for John Denver, Julian Lennon, and The Who.

The most awarded illustrator

In 1977, Hallmark Cards offered Mark an Artist-in-Residency to teach classes to its creative staff in Kansas City. Also in 1983, Mark was elected to The New York Society of Illustrators’ Hall of Fame, joining the ranks of such notables as Norman Rockwell, N.C. Wyeth, Winslow Homer, Bernie Fuchs, and Jessie Wilcox Smith. He was one of the most awarded illustrators in the history of the Society of Illustrators.

Painting and Creating Art in Retirement

Mark never stopped challenging himself, and his work never stopped evolving. He retired from illustration, at this point he had solidified his reputation as one of the most accomplished magazine illustrators and editorial artists. In the early 1990s, he committed his focus to become a fine artist and successfully exhibited his work in galleries and exhibitions around the United States and abroad.

In 2001, Mark was awarded an Honorary Doctor of Humane Letters from The Academy of Art University, San Francisco.

A prolific and visionary artist, Mark leaves behind a stunning body of work spanning six decades as one of the most revered and most awarded illustrator by the Society of Illustrators. 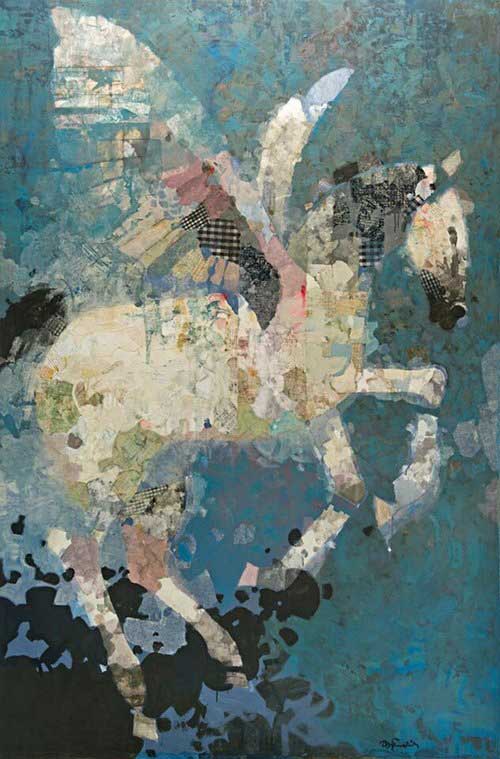 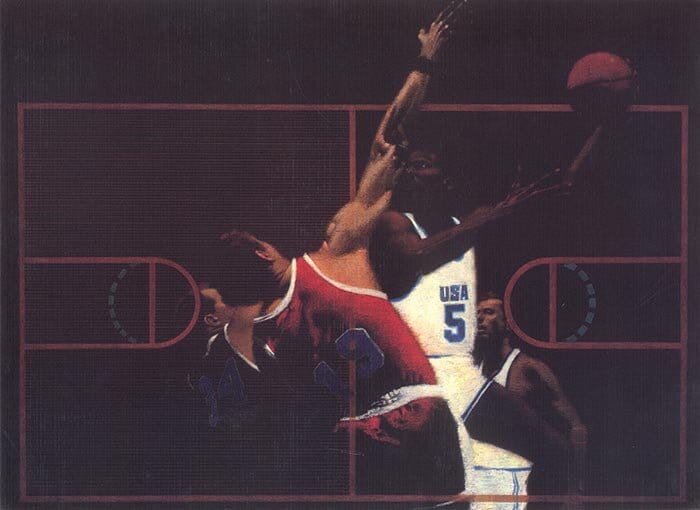 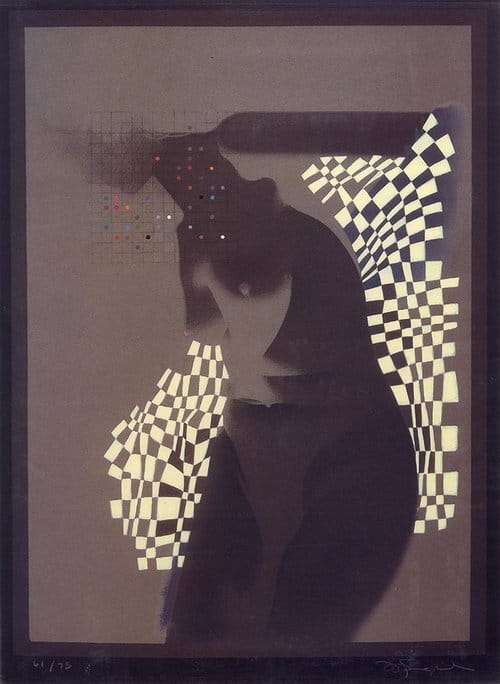 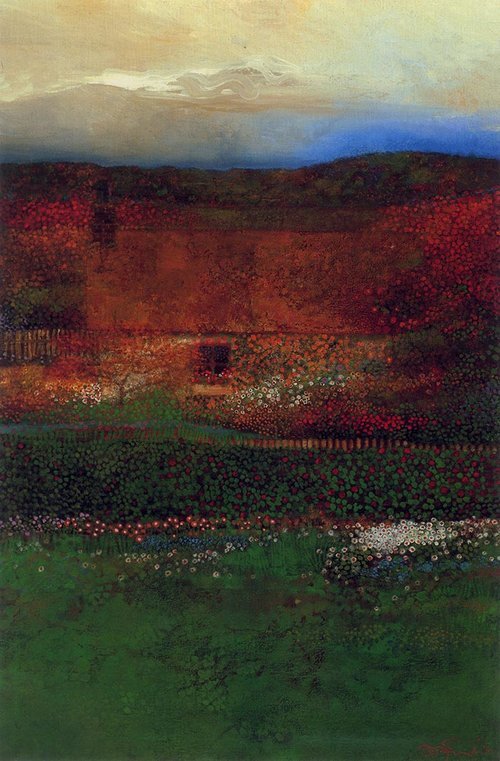 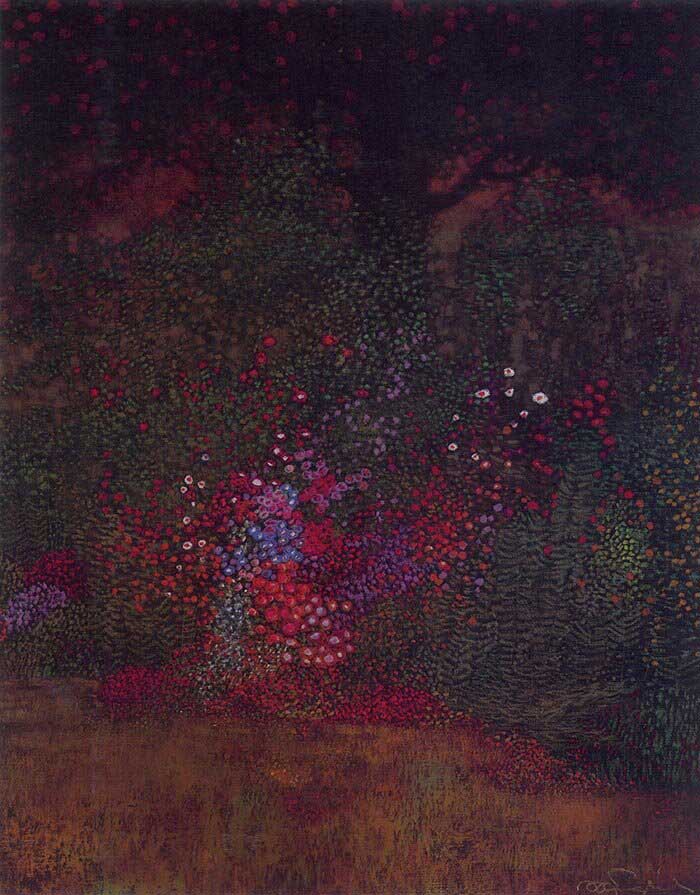 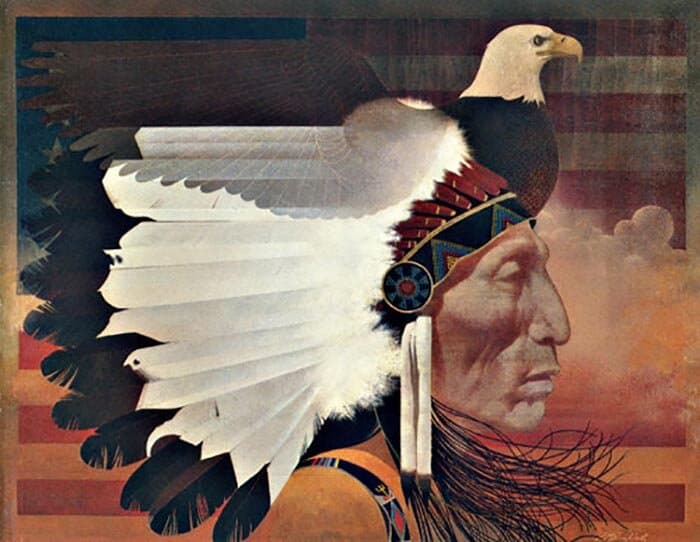 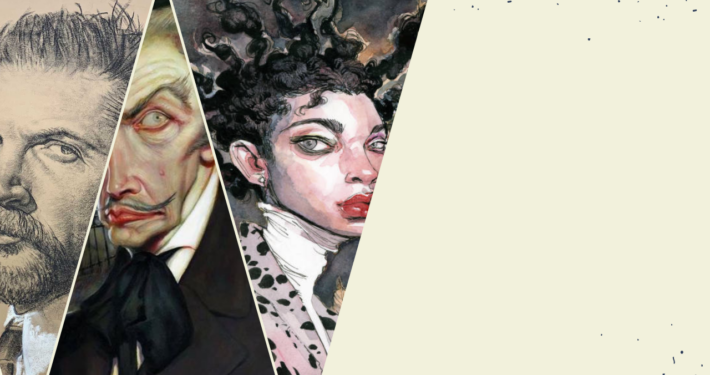