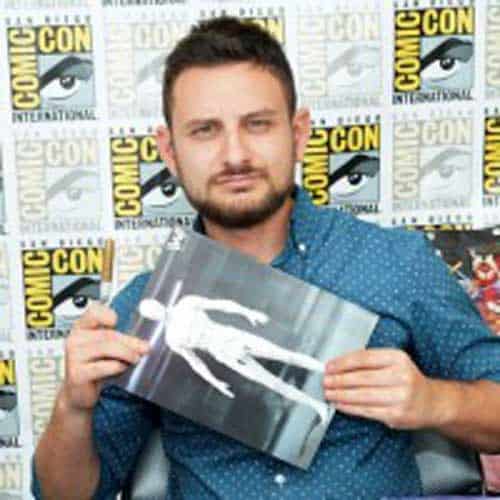 Luca Nemolato was born in Naples, Italy. He is a an italian Art Director/Concept Artist and Costume Illustrator working for Films, Tv Shows ,Video Games and Commercials.

He has professional experiences working both in Italy and USA. He is a Member of the Costume Designers Guild IATSE Local 892 as a Costume Illustrator. He started his education in Italy where he studied fine art, specializing in painting and sculpting. He then continued his education in the USA when he moved to Los Angeles to study with some of the best concept artists in the industry such as Aaron Sims and Jerad S. Marantz. He has made a name for himself working on such projects as Westworld, Guardians of the Galaxy vol.2, Middle Earth :Shadow of War, The Hunger Games: Mockingjay part 2, Power Rangers , Falling Skies, Once Upon a Time.

He has also created a tutorial DVD with the Gnomon Workshop and he is been a CG Society/CGMA Workshop Instructor for several years now.

He graduated at the “Artistic Lyceum of Naples”, in Italy in 2010 specializing in Painting, Sculpture and Architecture. 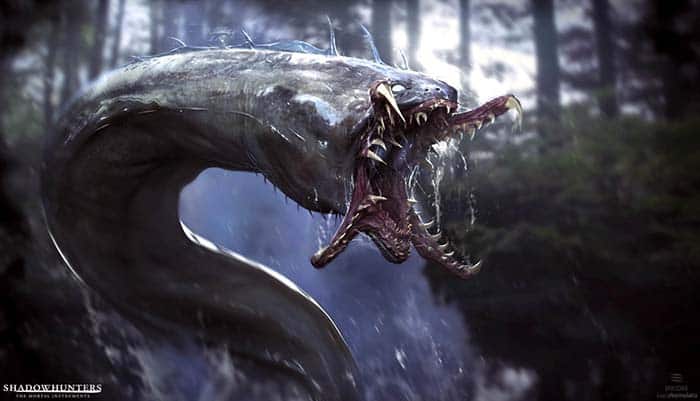 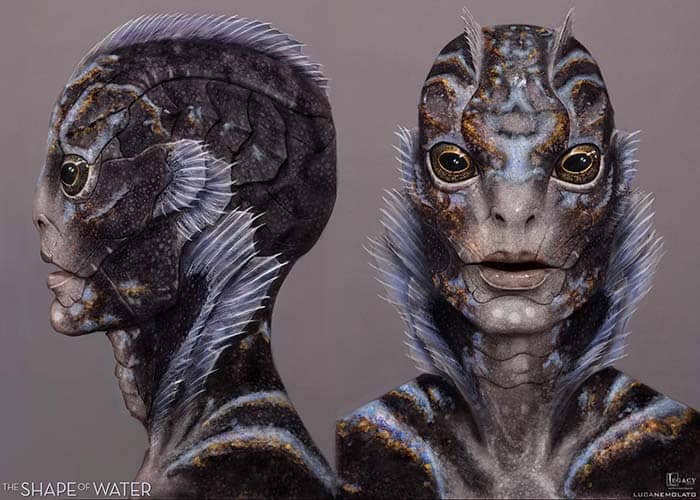 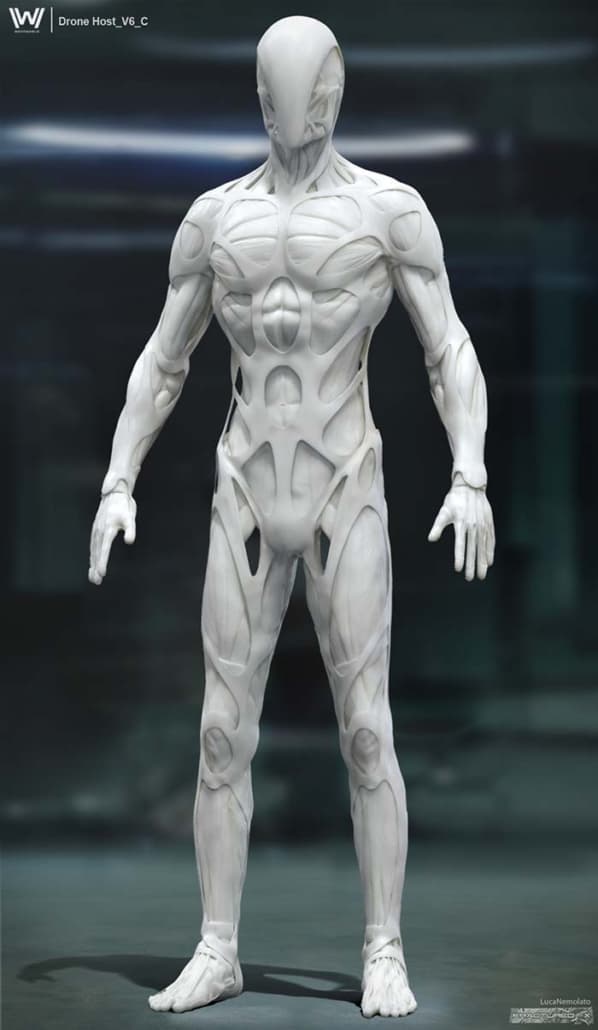