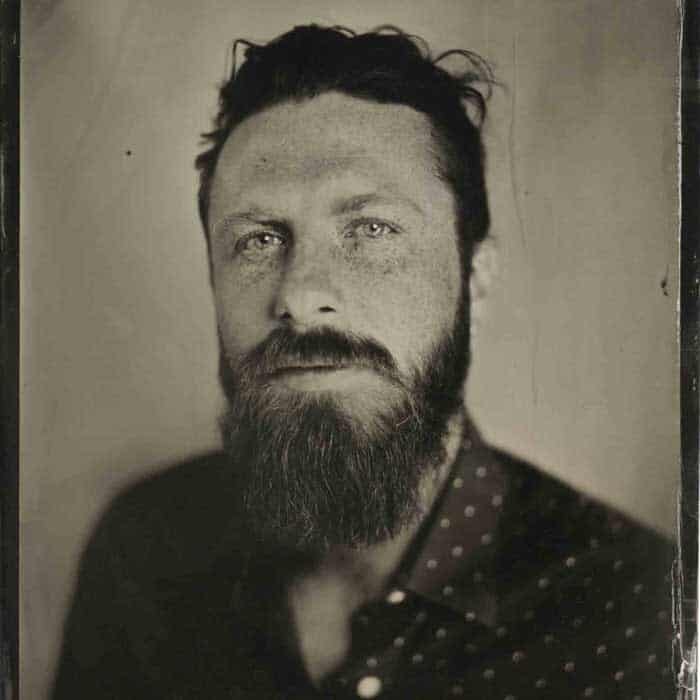 Leslie Herman is an illustrator living in Richmond, VA.  He has been awarded several times by The Society of Illustrators, American Illustration and others for his handcrafted poster art, design, typography, brand identity and commercial illustration. He graduated from Virginia Commonwealth University in 2009, studied at the Illustration Academy and The Art Department before going on to a career in freelance illustration and design while also working as a professor at VCU from 2014-18. 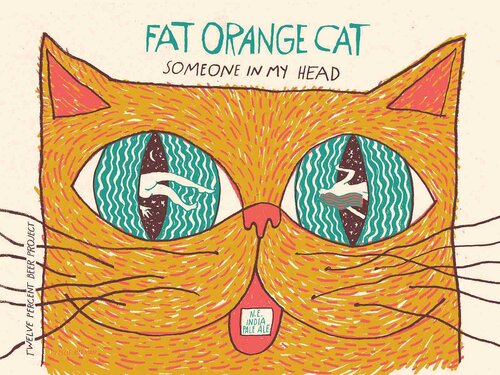 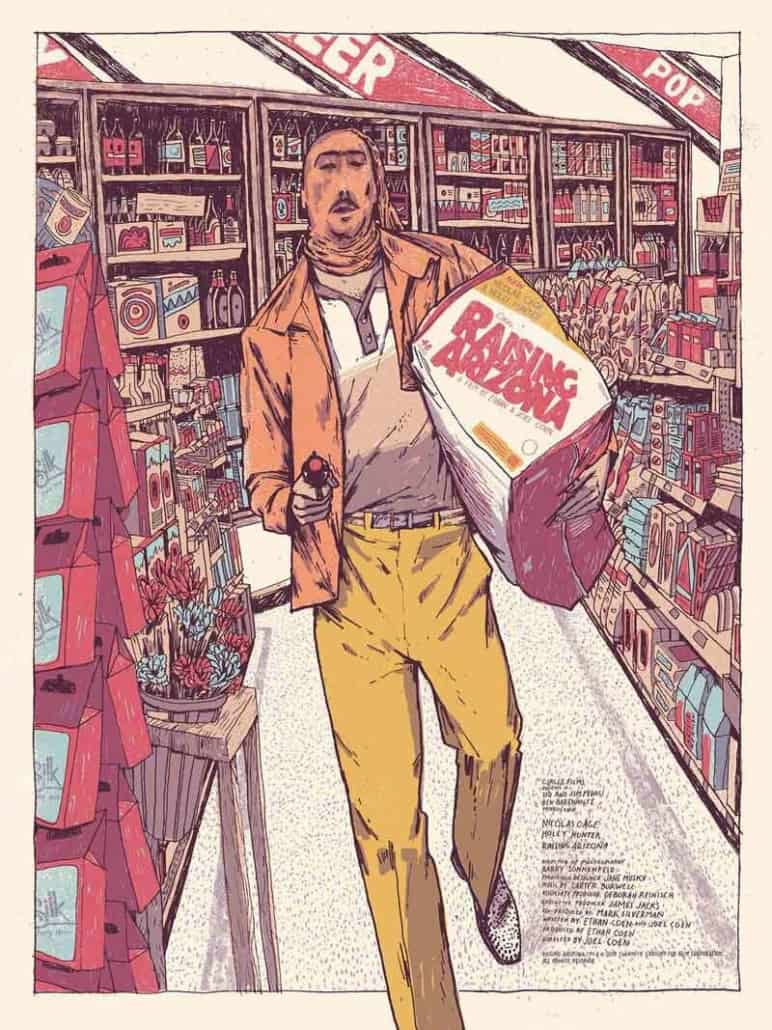 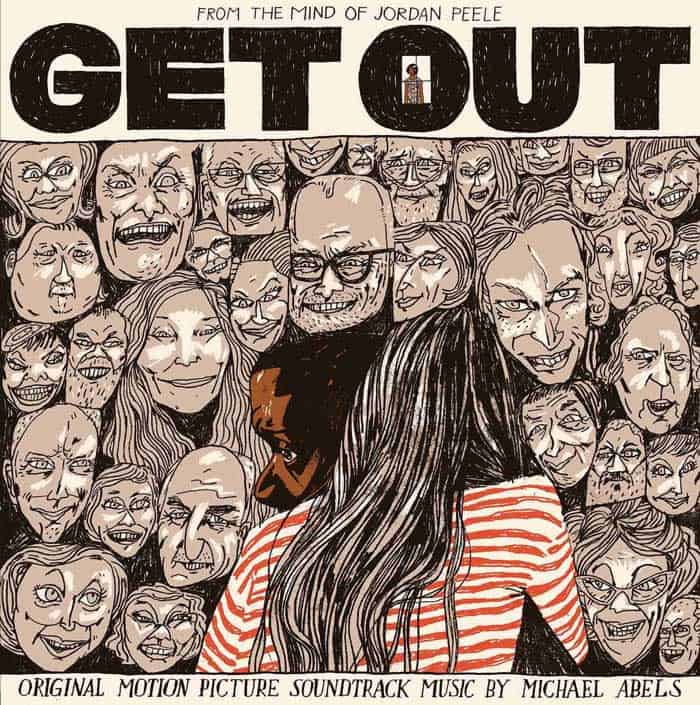