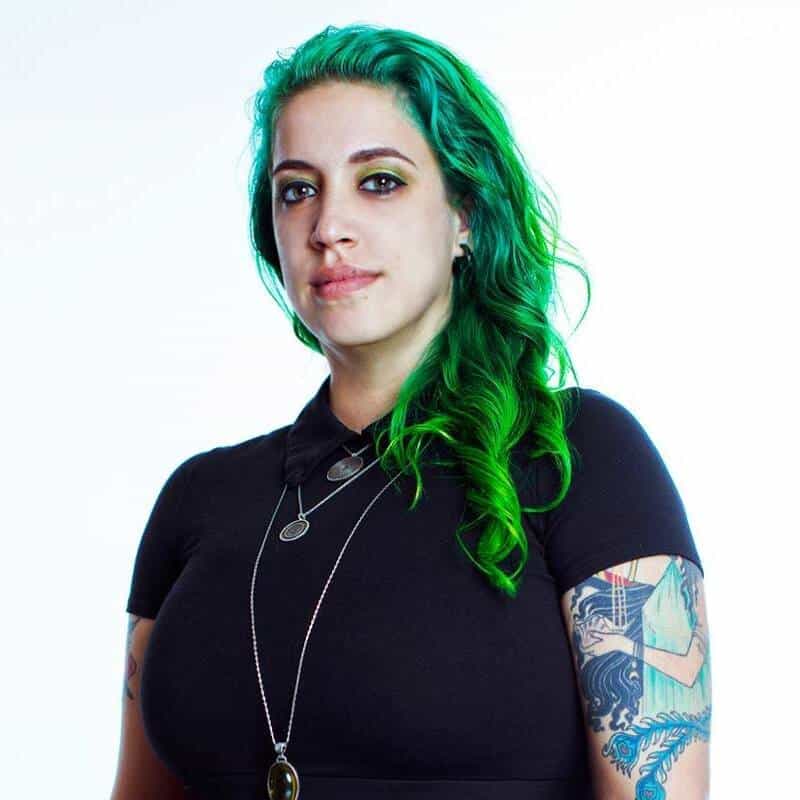 After 15 years designing and art directing book covers, Lauren Panepinto has worked in every publishing genre and collaborated with artists of all disciplines. As the Creative Director of the Orbit Books division of the Hachette Book Group for the past nine years, she has been developing covers for commercial fiction, genre fiction, and graphic novels, as well as overseeing the advertising and promotion visuals of the imprint brands overall. She has designed bestselling covers for Iain Banks, Mira Grant, James S. A. Corey, Brent Weeks, and Gail Carriger, among many others.

Not content to just design covers, Lauren has written about science fiction and fantasy art for ImagineFX magazine, io9.com, Orbitbooks.net, and as a columnist at Muddy Colors. Lauren has been very active in the role of art business education, not only at a panelist, presenter, and portfolio reviewer at San Diego ComicCon, New York ComicCon, Spectrum, and Illuxcon, but also as an adjunct professor in the graduate level Center for Publishing at NYU, as well as a frequent guest lecturer at numerous art schools. Lauren has curated gallery shows for the Society of Illustrators in New York City and Krab Jab in Seattle. She is a frequent art competition judge, most recently for the Society of Illustrators in New York and Los Angeles, Infected by Art, and ImagineFX’s Rising Stars issue.

Lauren graduated from The School of Visual Arts with a degree in Graphic Design and Advertising. She has worked in fashion (Perry Ellis), television (MTV), and for boutique design firms, but found her true calling in book publishing. She has worked at three of the “Big Five” publishing companies: St. Martin’s Press/Picador Books, then Doubleday/Random House, and now Hachette Book Group.