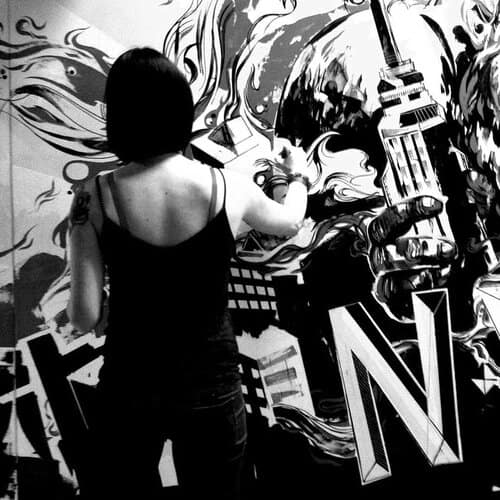 Jacqui has taught for many years in the esteemed illustration program at OCAD University (Toronto, ON) & Sheridan College (Oakville, ON). Although she grew up in Bahrain, England, Zambia, and Libya she now lives in Hamilton, ON with her husband, designer Jamie Lawson and together they sometimes paint big murals of donut monsters. 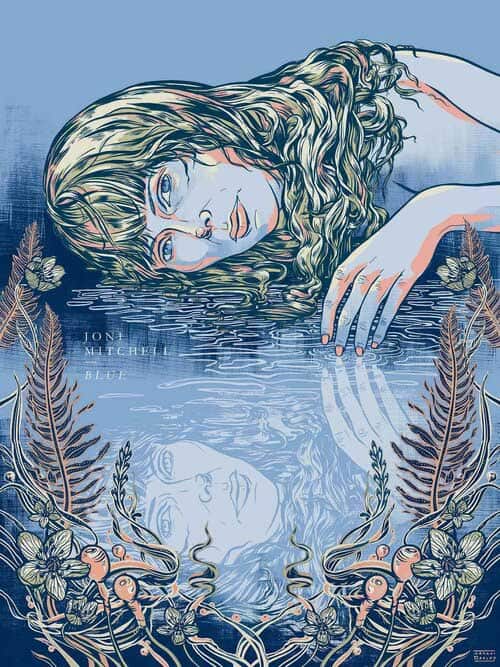 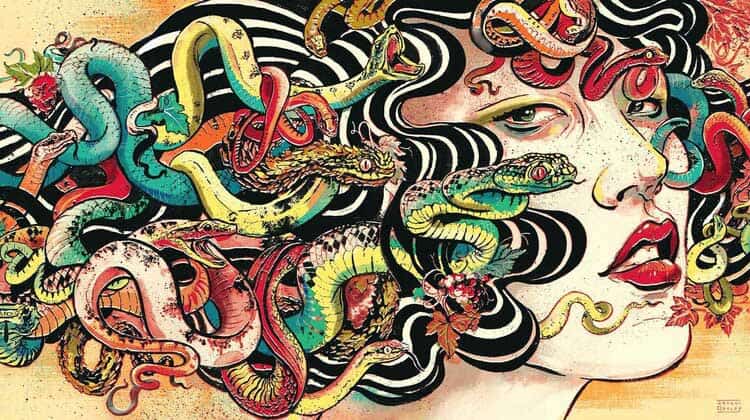 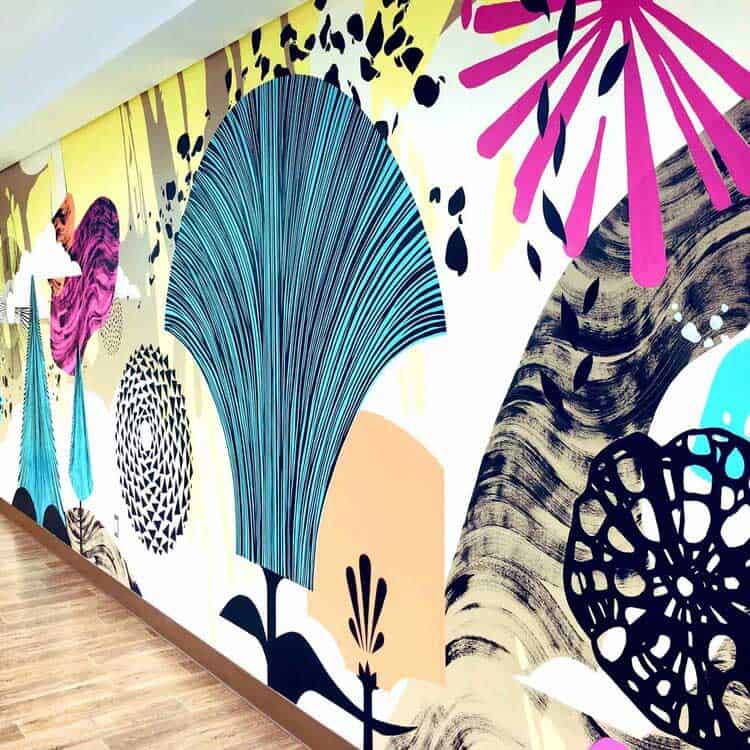 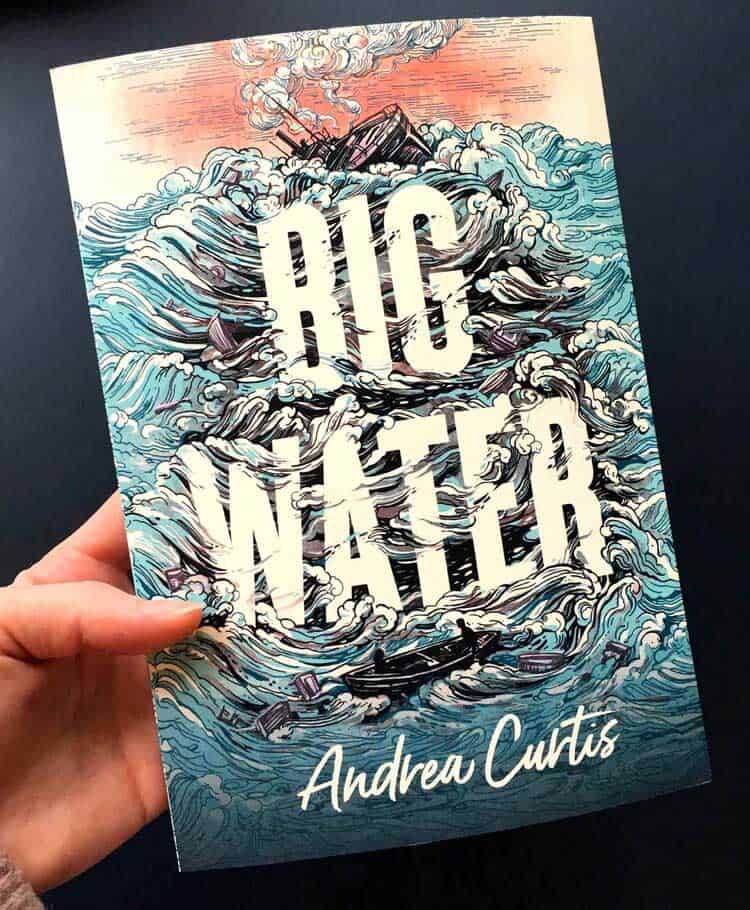 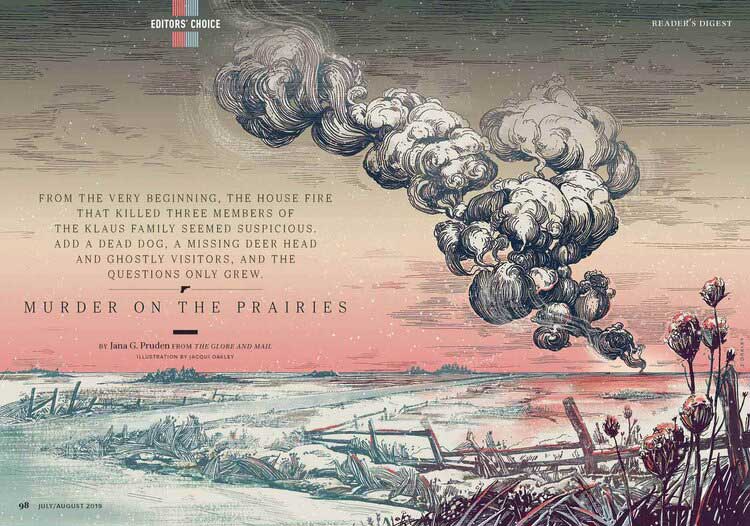