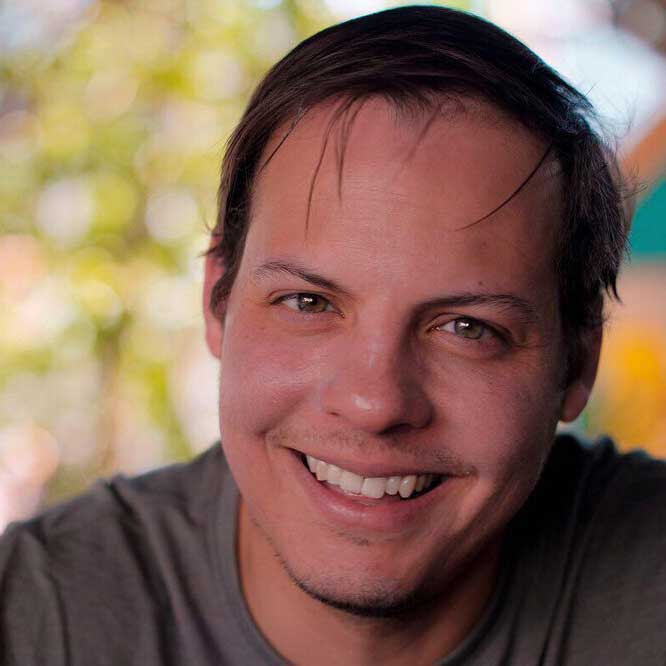 Dustin d’Arnault is a Character Designer and Visual Development Artist based out of Los Angeles, California. He has worked on various projects that span a variety of media, including print, television, and film. The most notable of these projects include the animated feature film “The Book of Life”, the final season of “Samurai Jack”, and Netflix’s upcoming limited series “Maya and the Three” created by Jorge Gutierrez. 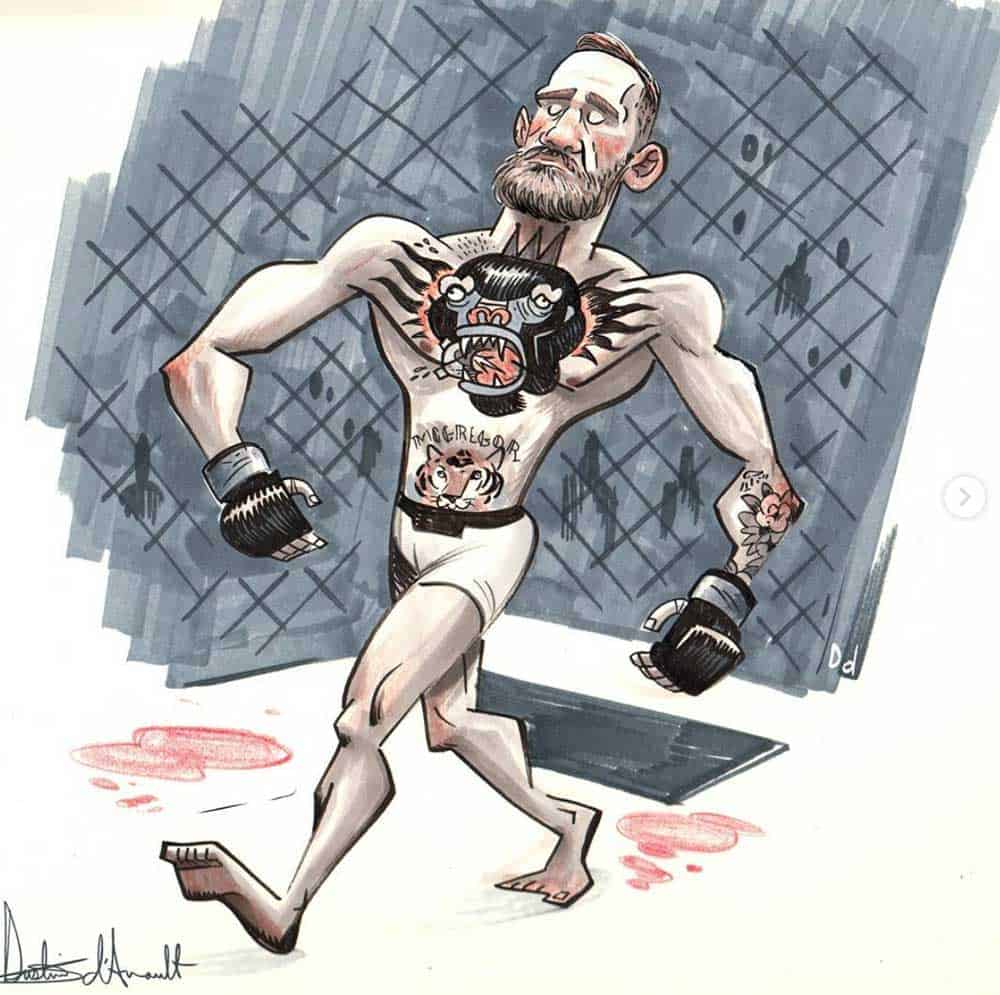 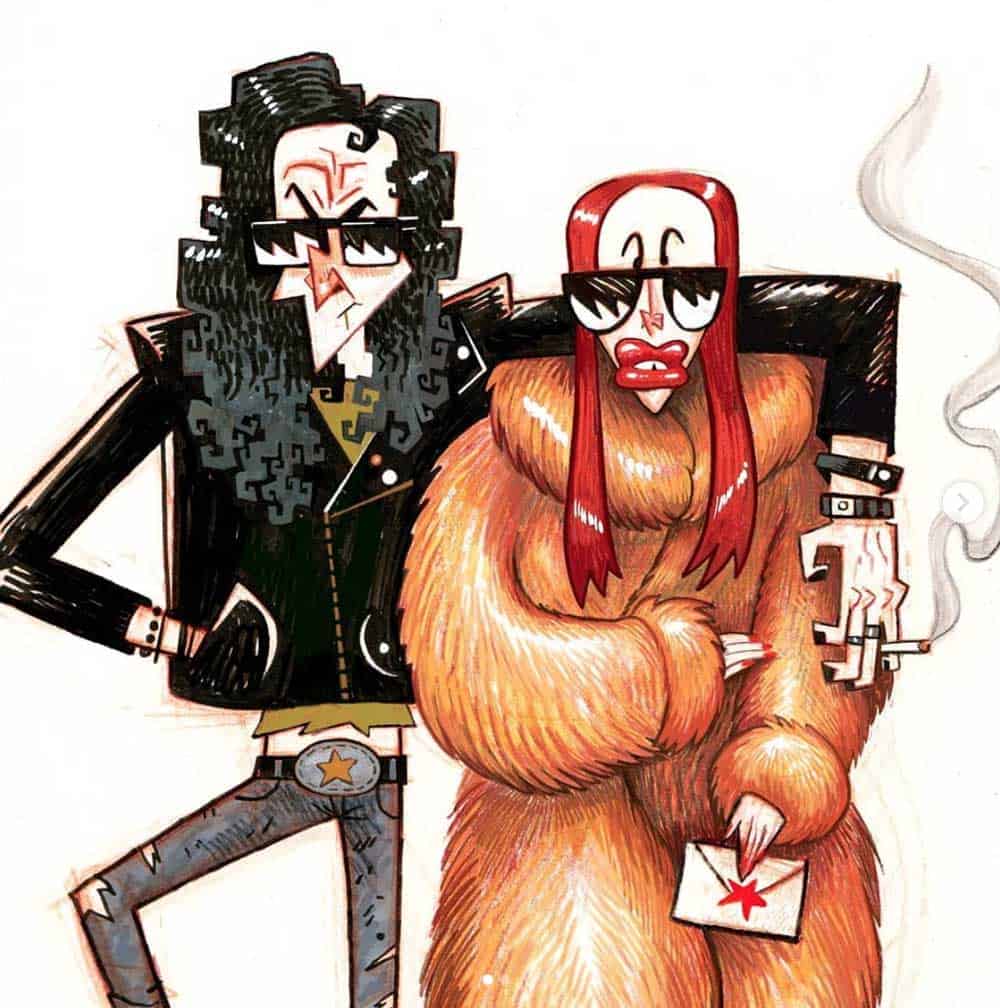 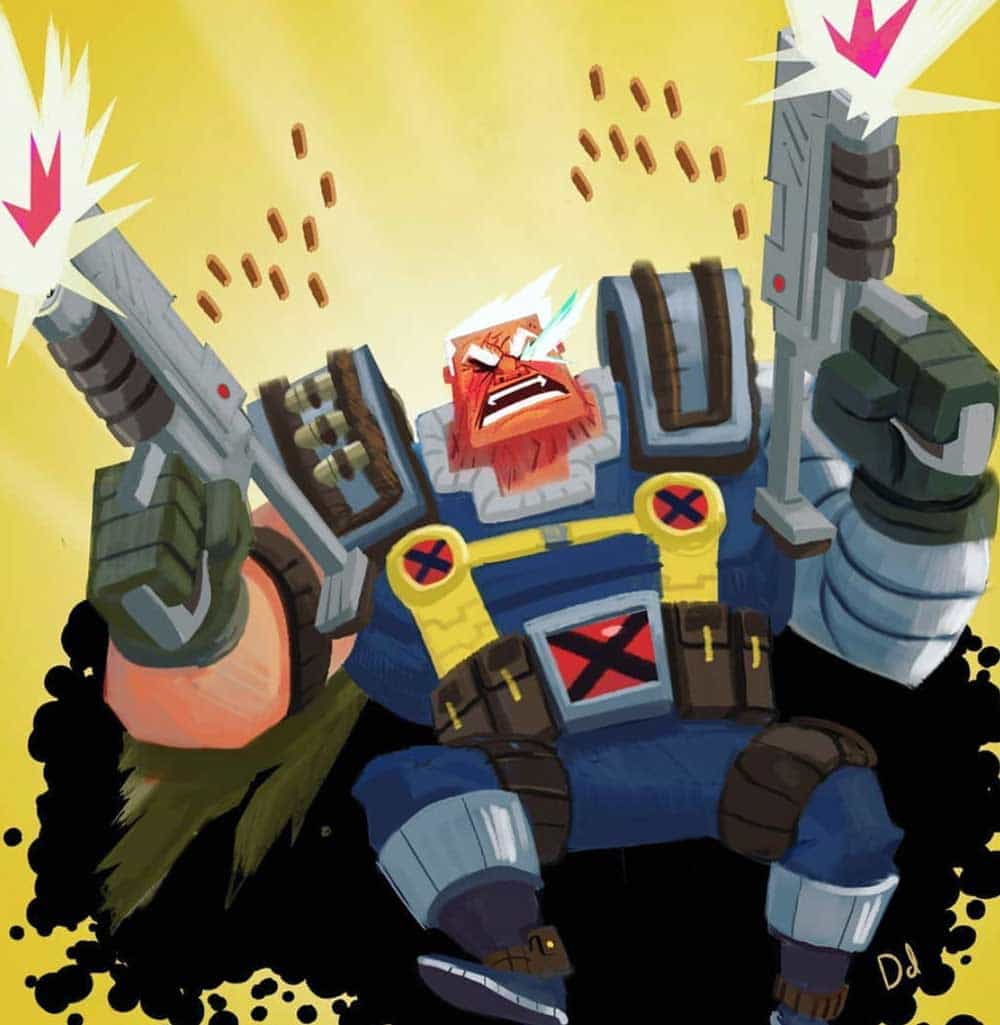