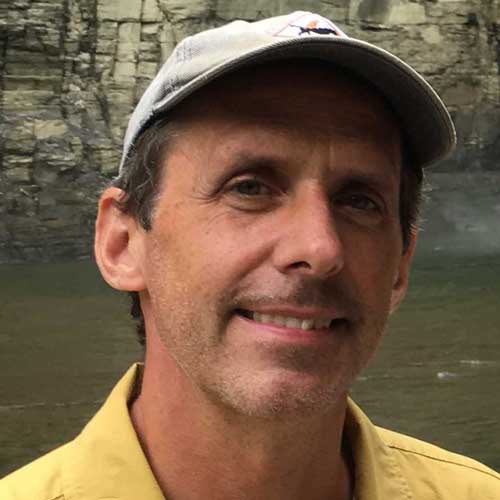 I’m a freelance illustrator based in New Jersey and also travel frequently to Berlin, Germany, where I work for part of the year. My clients include The Atlantic, The Boston Globe, The Nation, The New York Times, The New Yorker, The New Republic, The Washington Post, The Wall Street Journal, Mother Jones, NBC News, Politico, Pentagram, Wired, and many others. I’ve also taught illustration full-time at Ringling College of Design (2009-10) and Savannah College of Art and Design (2010-12), and on an adjunct basis at Pratt Institute, City College of New York, Rochester Institute of Technology, and The Illustration Academy.

I grew up in Weedsport, New York and attended Rochester Institute of Technology to study illustration and graphic design. Shortly after graduating, I moved to Kansas City to study further under one of my illustration heroes, Mark English, my first big influence and an early mentor. I began freelancing there in the late ’90’s and landed my first editorial assignments at the Kansas City Star while also working on my first picture book projects. A few years later I began to travel extensively in Europe and eventually stayed in Berlin, where I studied painting and printmaking as a Fulbright scholar at The Berlin University of the Arts from 2000-2002. Many different people and places have helped shape my point of view as an artist. It’s a process that is ongoing and grows with every new client and each unique challenge. 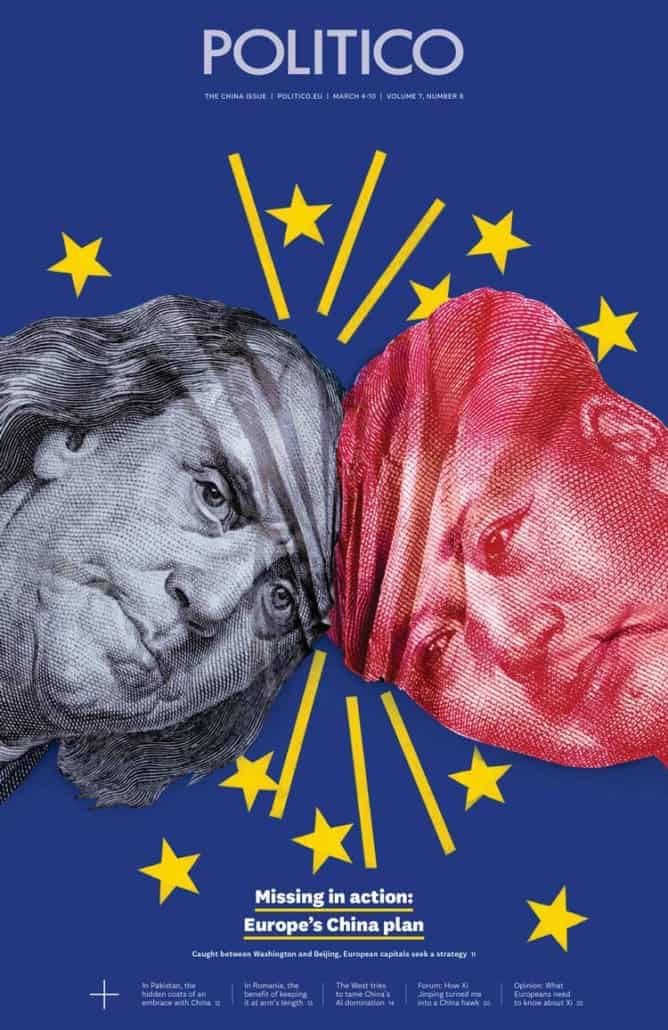 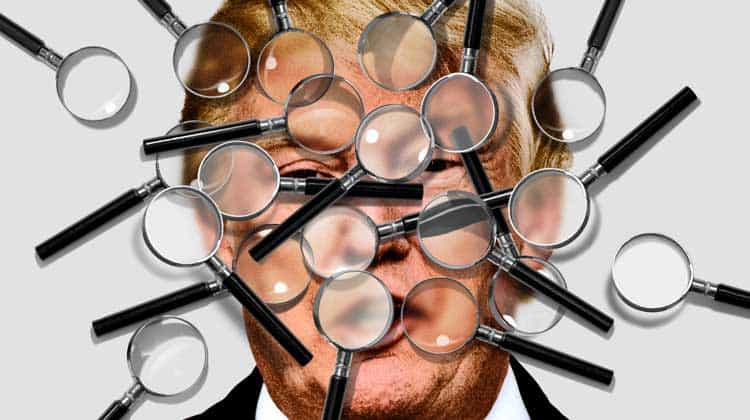 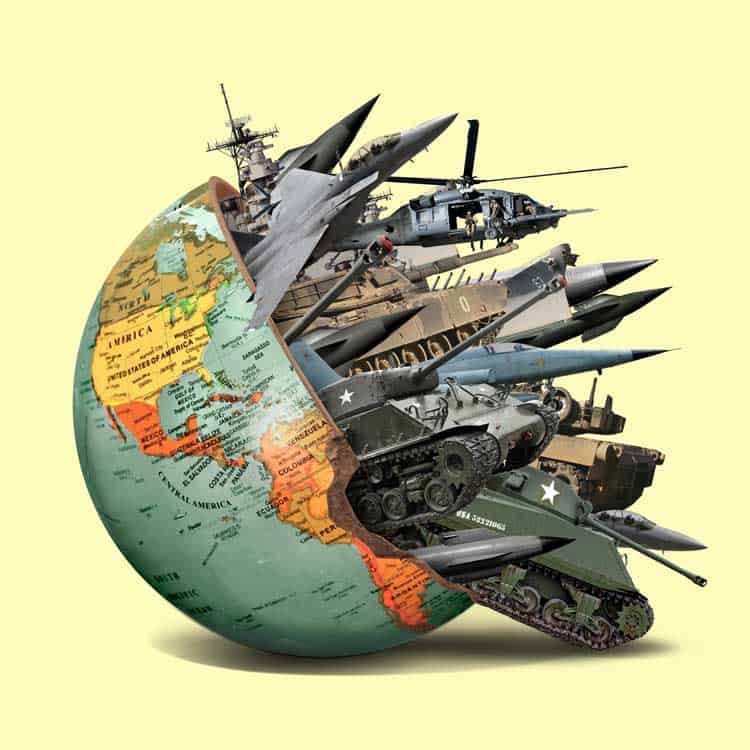 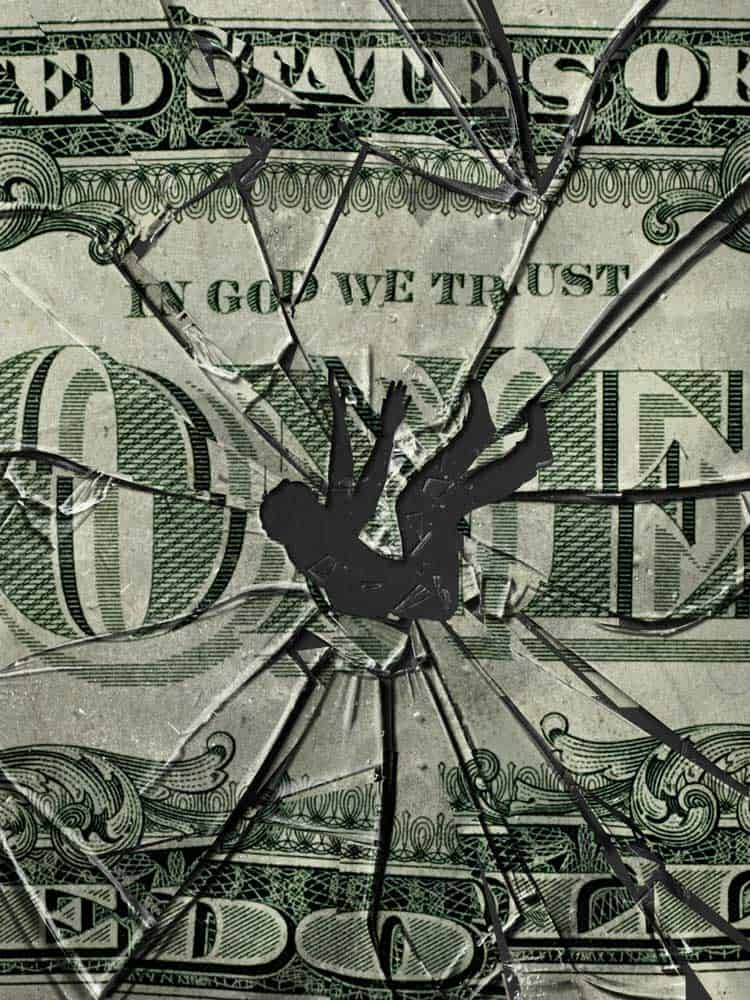 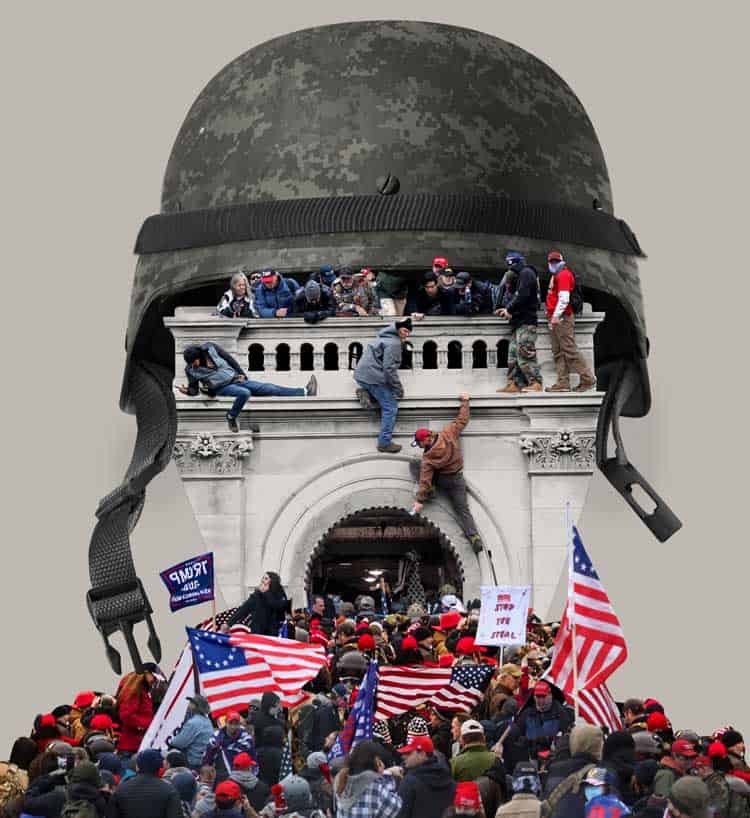