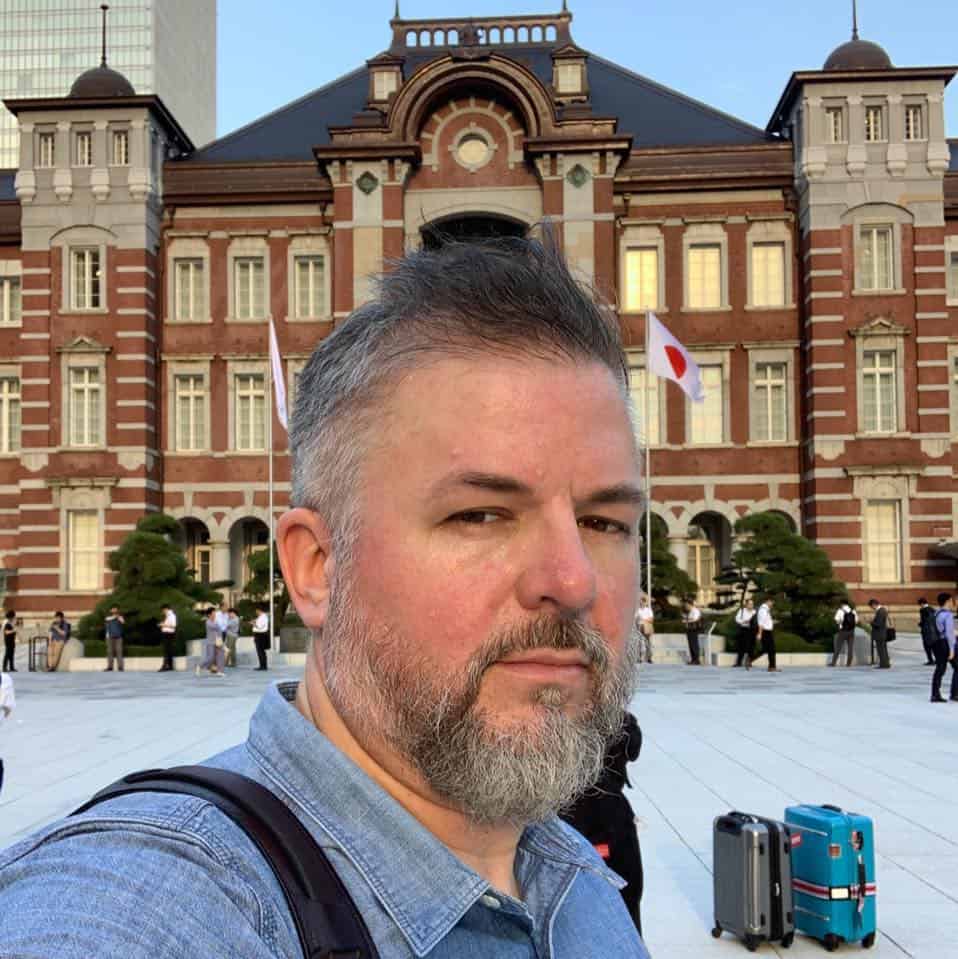 Don Kilpatrick III moved to Detroit in 2007 to begin his career at the College for Creative Studies as a faculty member in the Illustration Department of which he has been the department chair since 2010.

A successful freelance illustrator, Kilpatrick’s work has been featured in publications such as Fortune, the L.A. Times, and the Wall Street Journal.

Don is a frequent guest artist featured as part of our free drawing project, #illustrationisolation. You can draw with Don almost every Thursday, totally for free. 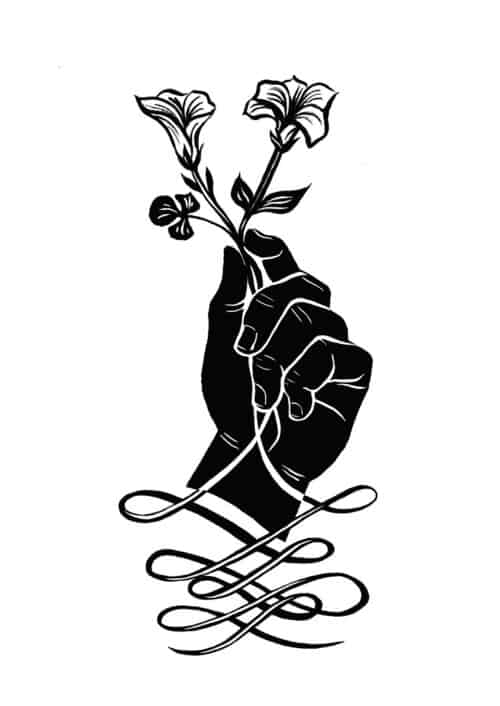 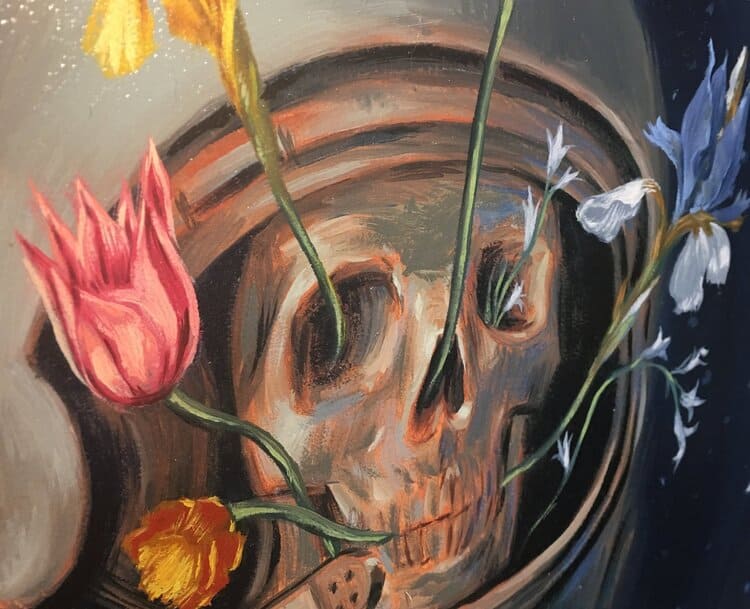 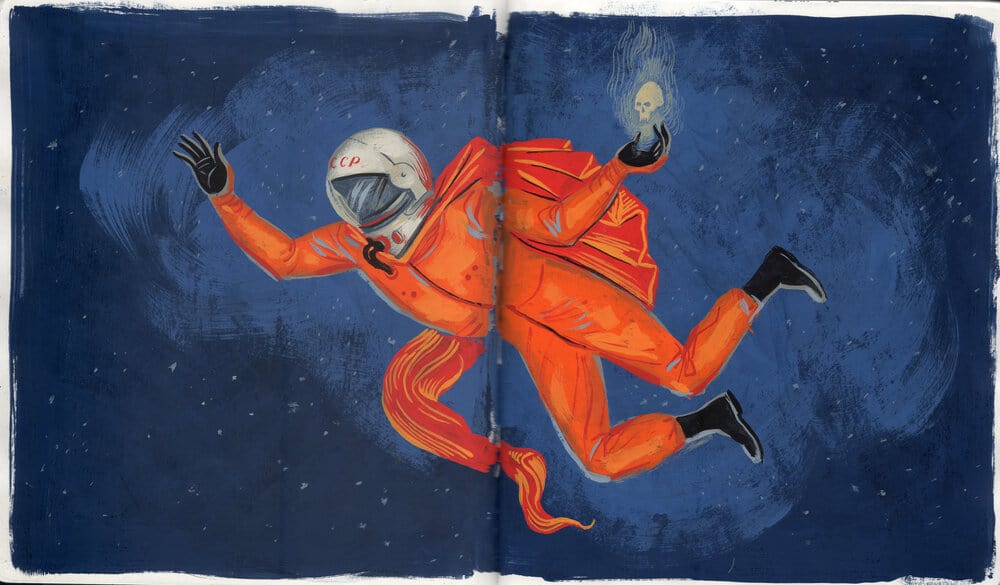 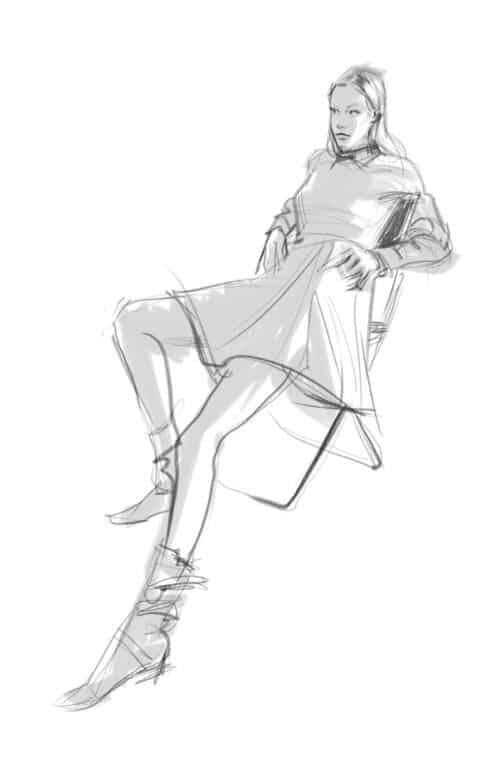