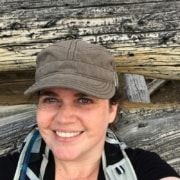 Claire Hummel is an LA-based art director and concept artist who has been active in the games industry for over a decade. Most recently she shipped Half-Life: Alyx at Valve, and is currently working on a lot of cool projects with a number of equally cool people.

Before that she worked as the production designer on the Emmy Award winning Westworld VR at HBO, as well as contributing concept art to a number of titles including Fable Legends, Sunset Overdrive, and Bioshock Infinite among way too many others. She spends her so-called “free time” designing posters for Fifty-Nine Parks and Mondo, as well as road tripping out into the desert to draw old buildings, and even older rocks.

Claire is scheduled as a guest speaker for the Concept Art Program.

You can see more of her work here. 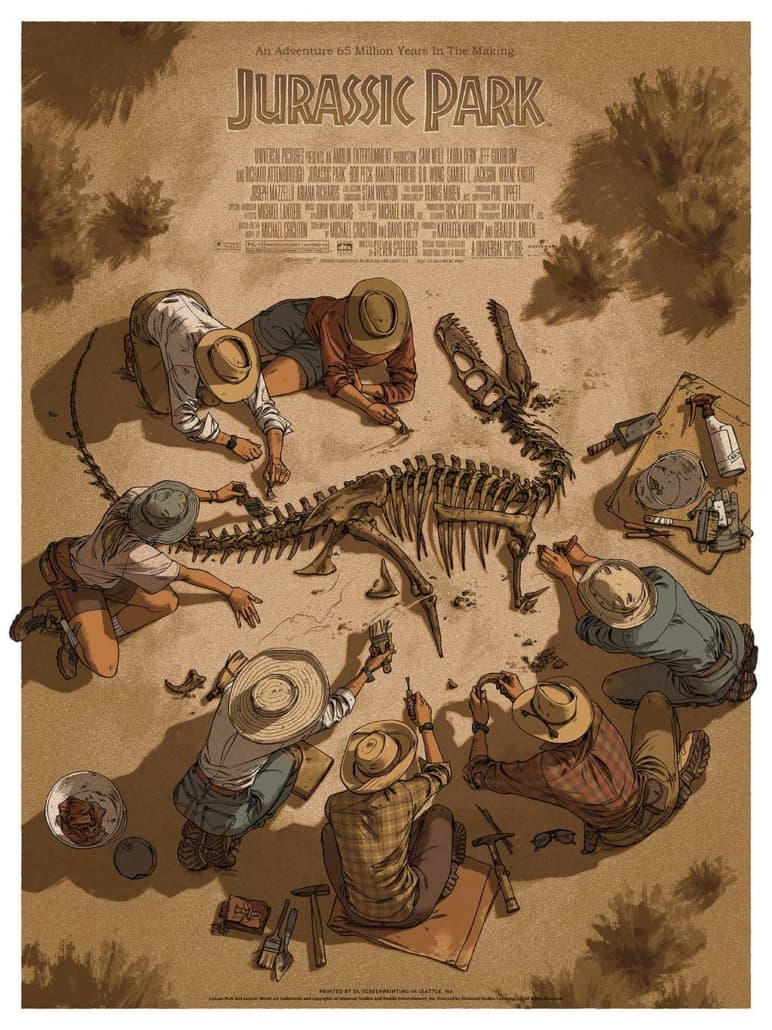 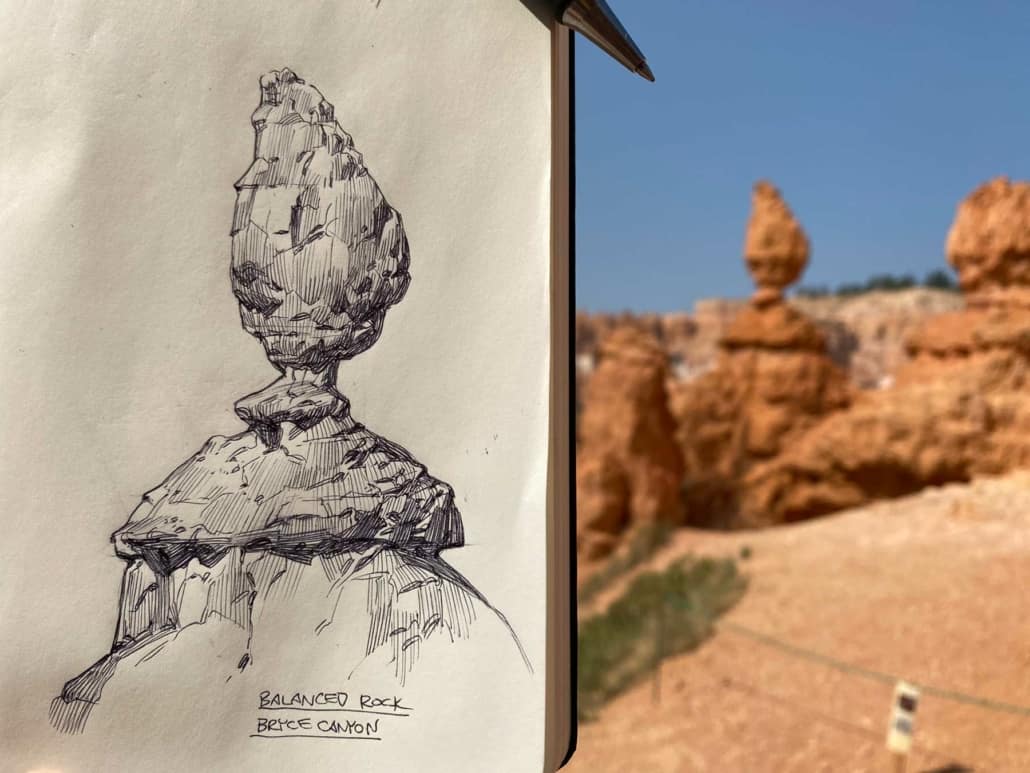 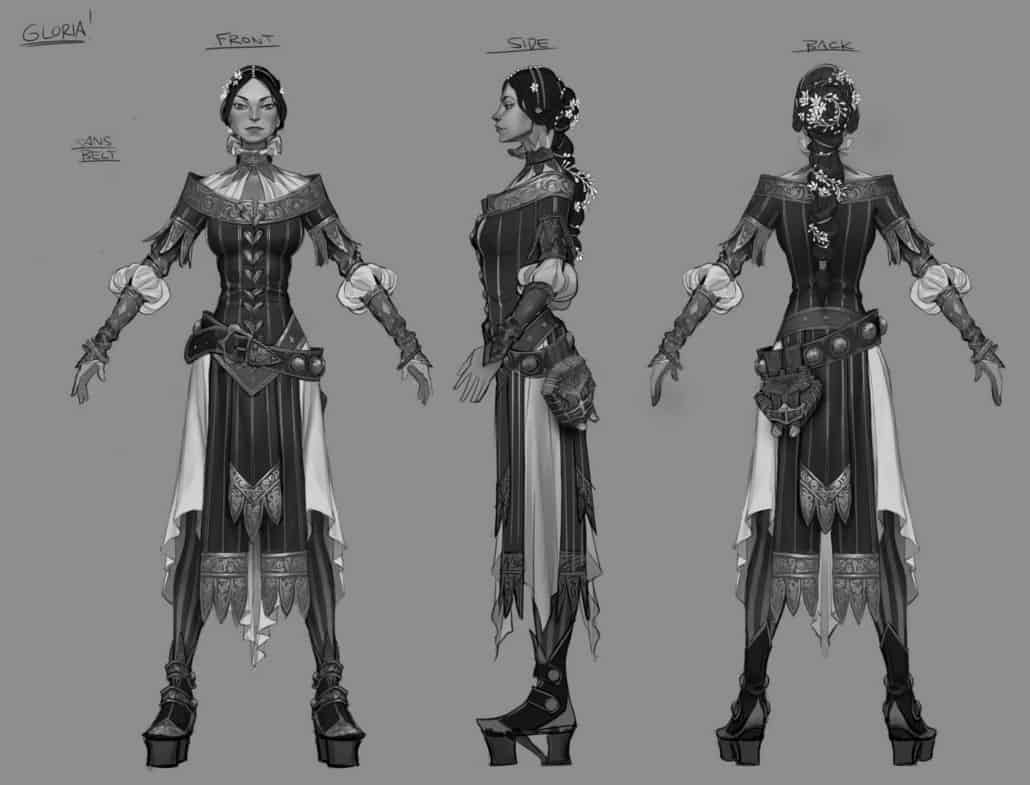 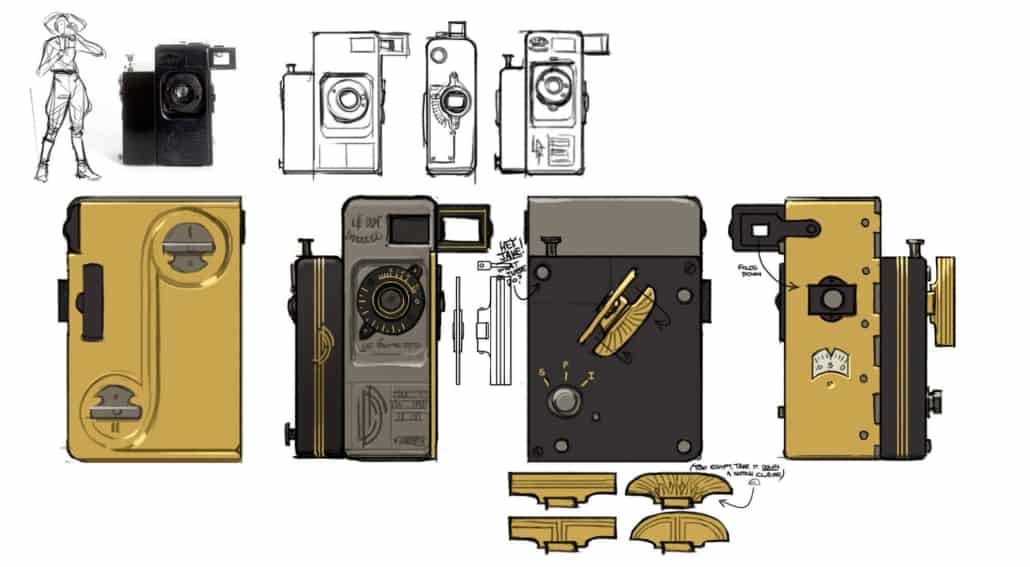 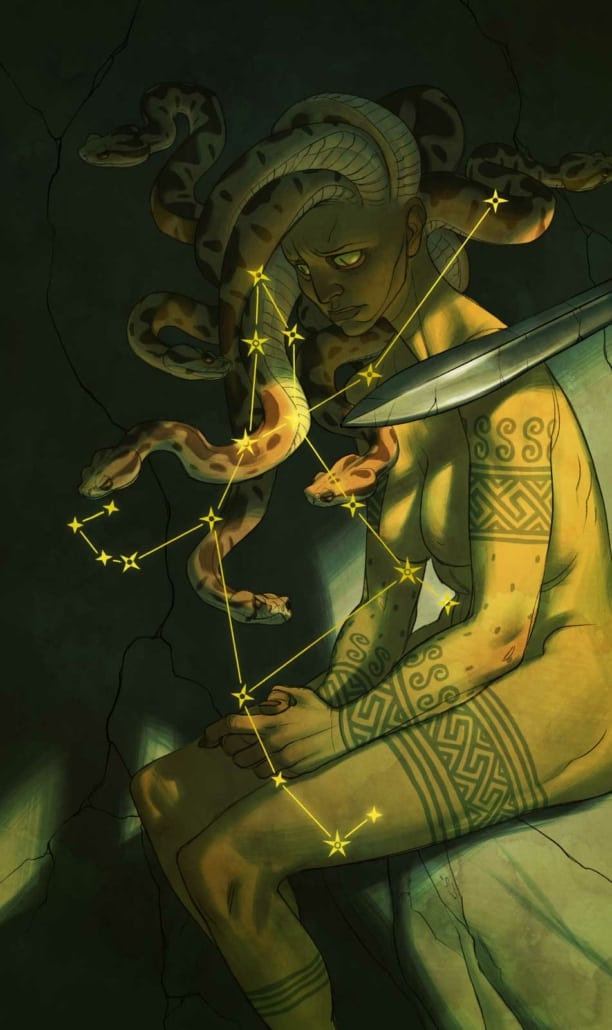 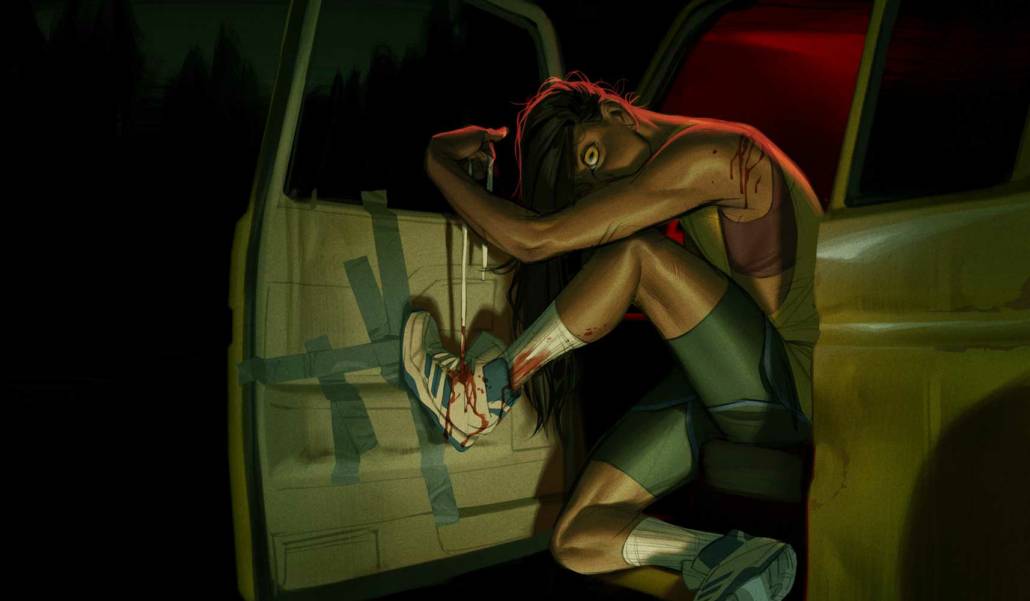 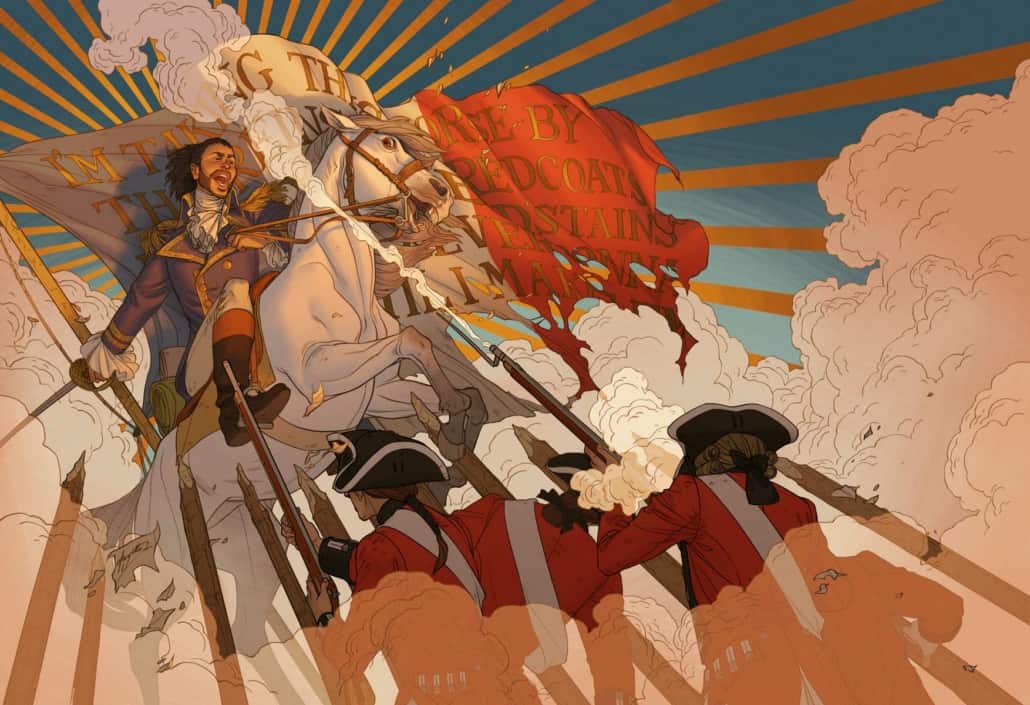 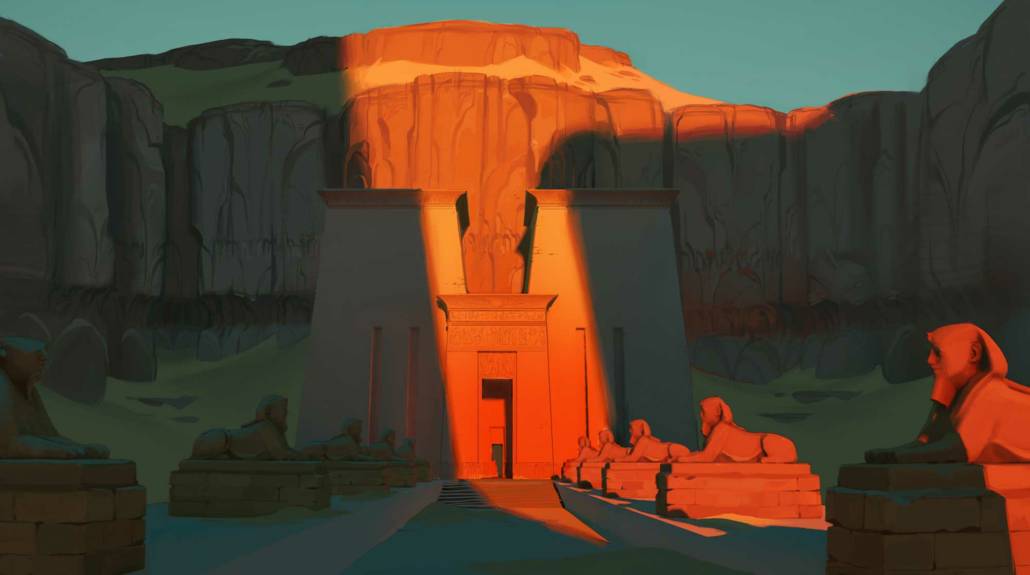