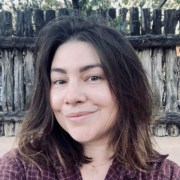 Brynn specializes in animal anatomy and movement as well as creature focused concepts for film, publishing and entertainment. She’s worked in the industry for over a decade for the likes of HBO, Warner Bros. Pictures, Sony Pictures, EuropaCorp, Warner Bros. Animation, Disney, Dreamscape Immersive, Reel FX, Wizards of the Coast, Tor Books & more.

Her work has been featured in numerous publications, podcasts and magazines including, Tor, Spectrum Fantastic Art, Imagine FX Magazine, Uppercase Magazine, Yes Have Some Podcast and the Why We Create Podcast.

She is currently working on a project about the American southwest and the flora and fauna that live there. 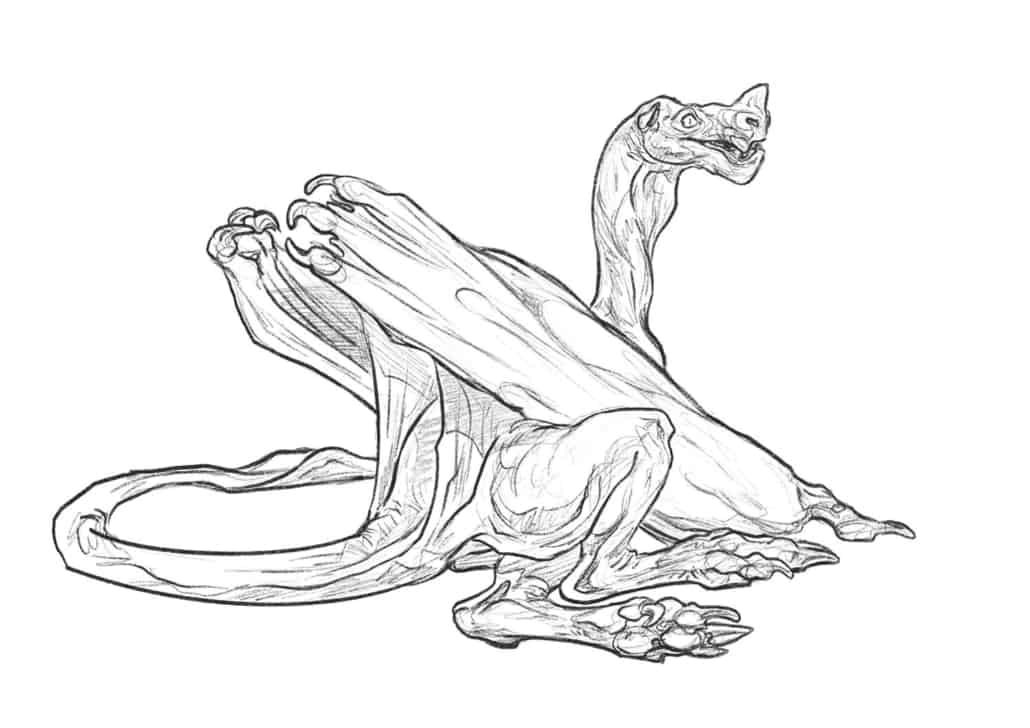 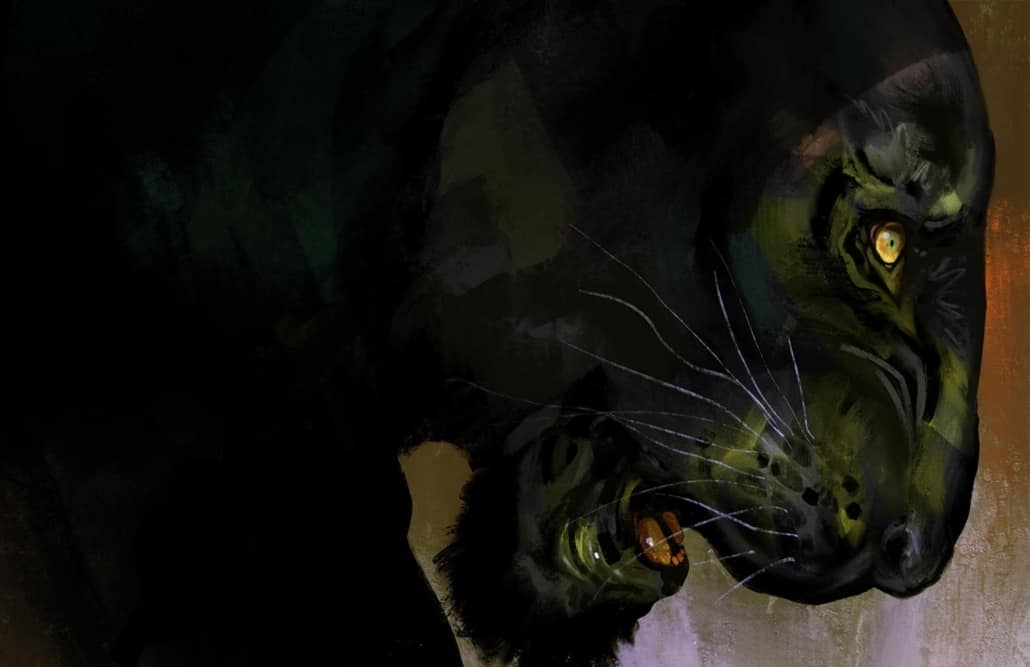 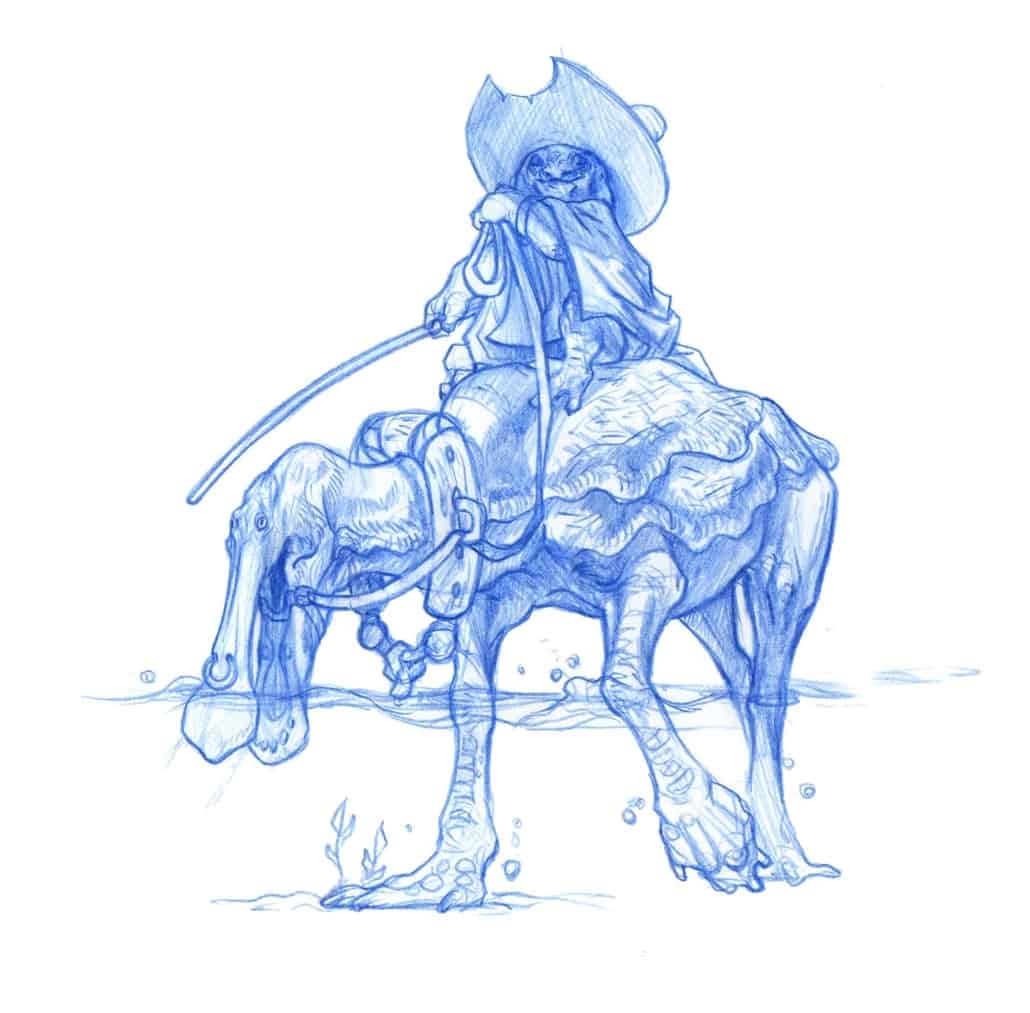 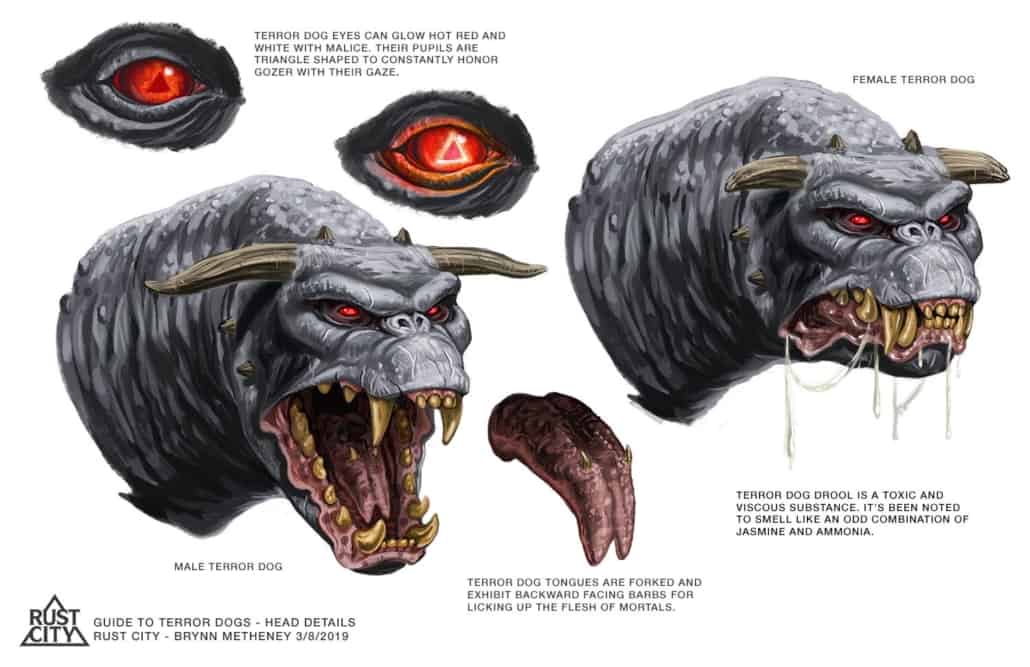 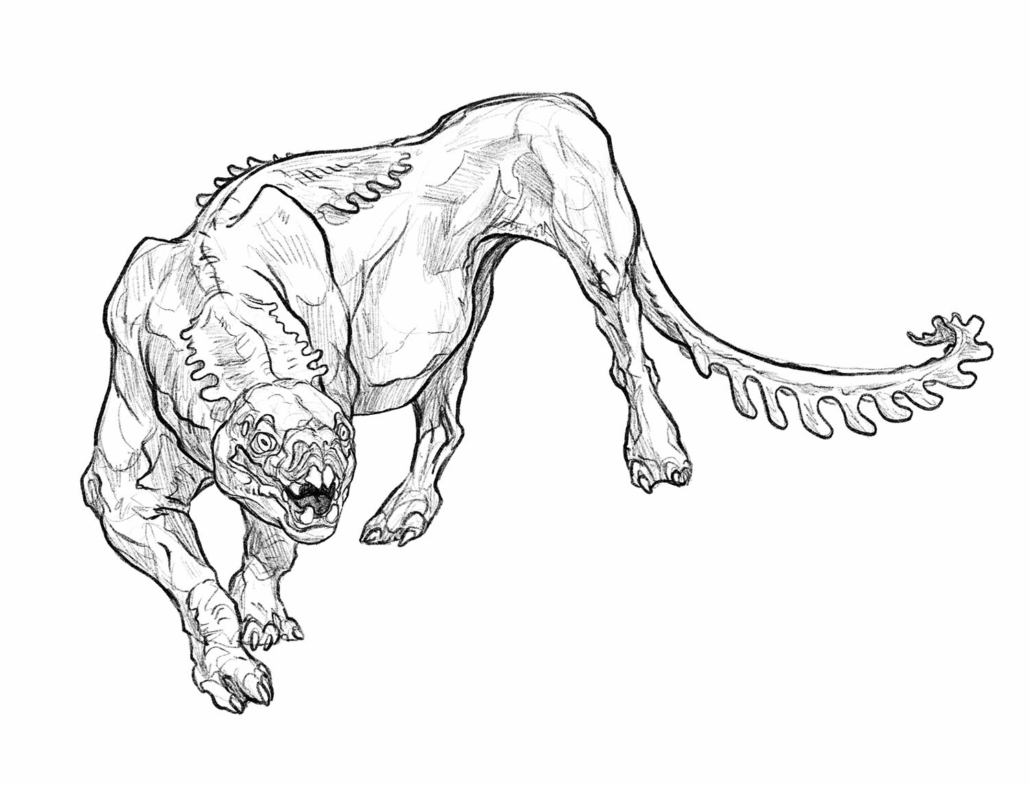 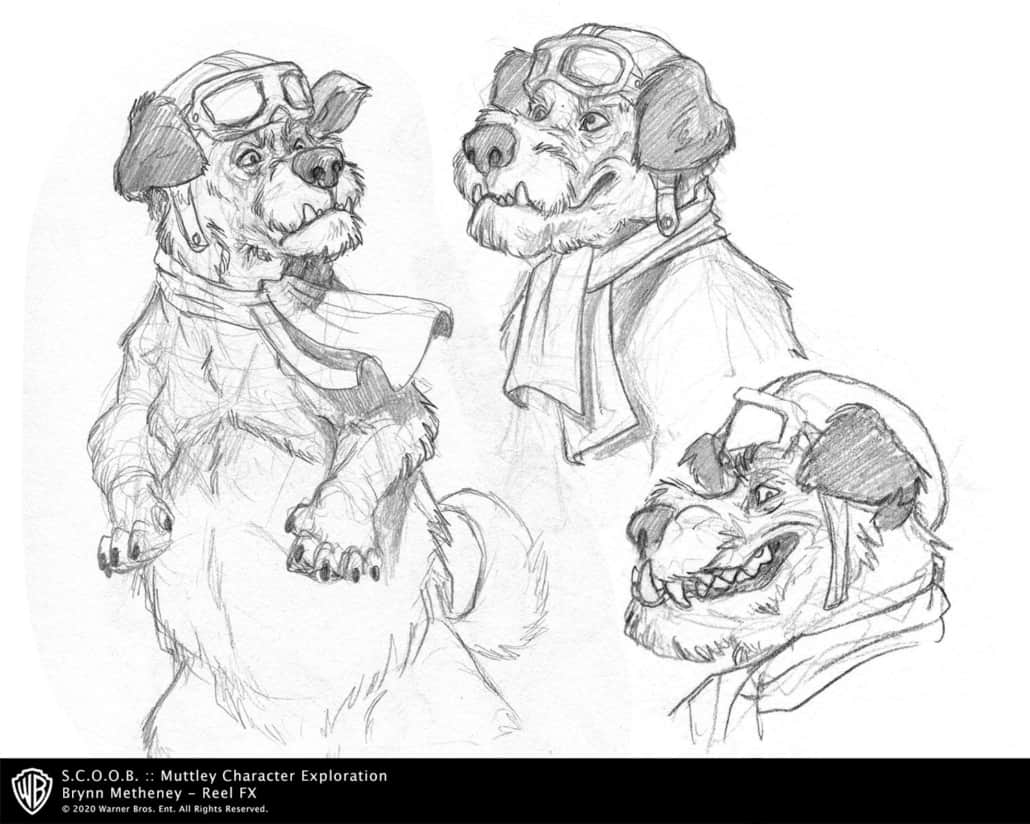 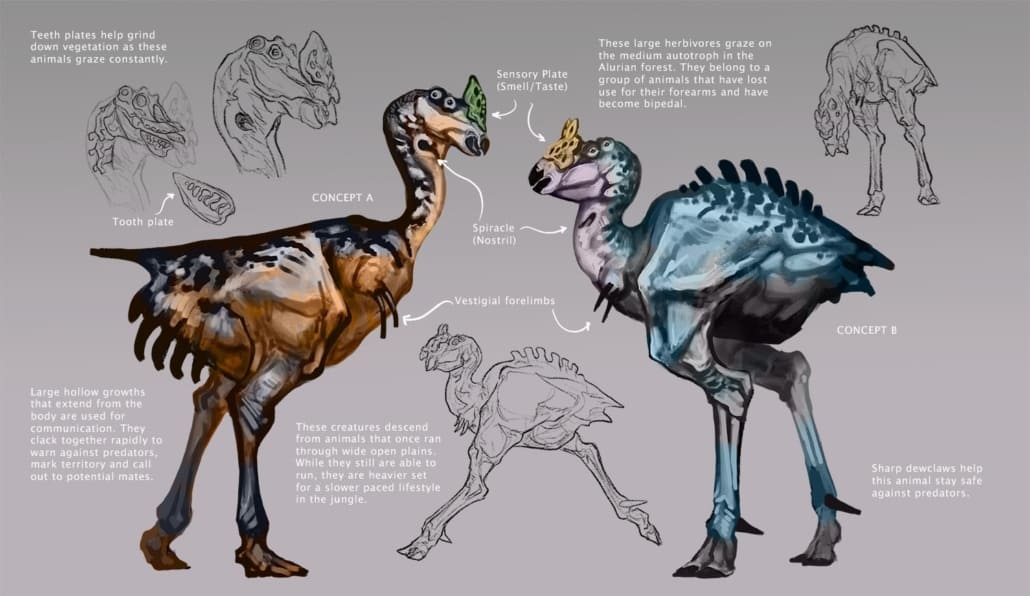 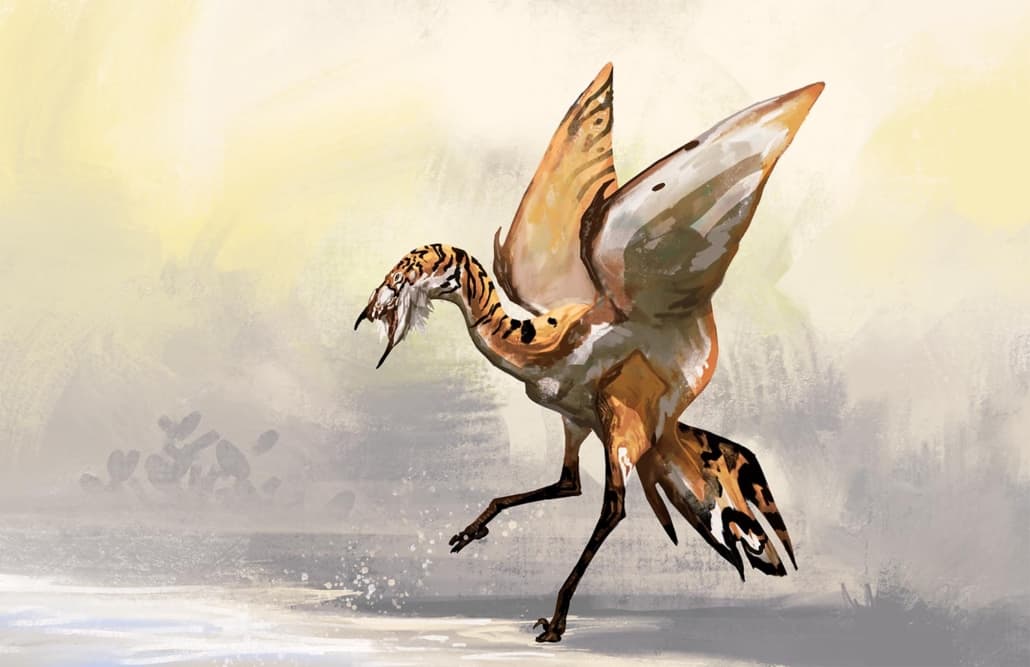 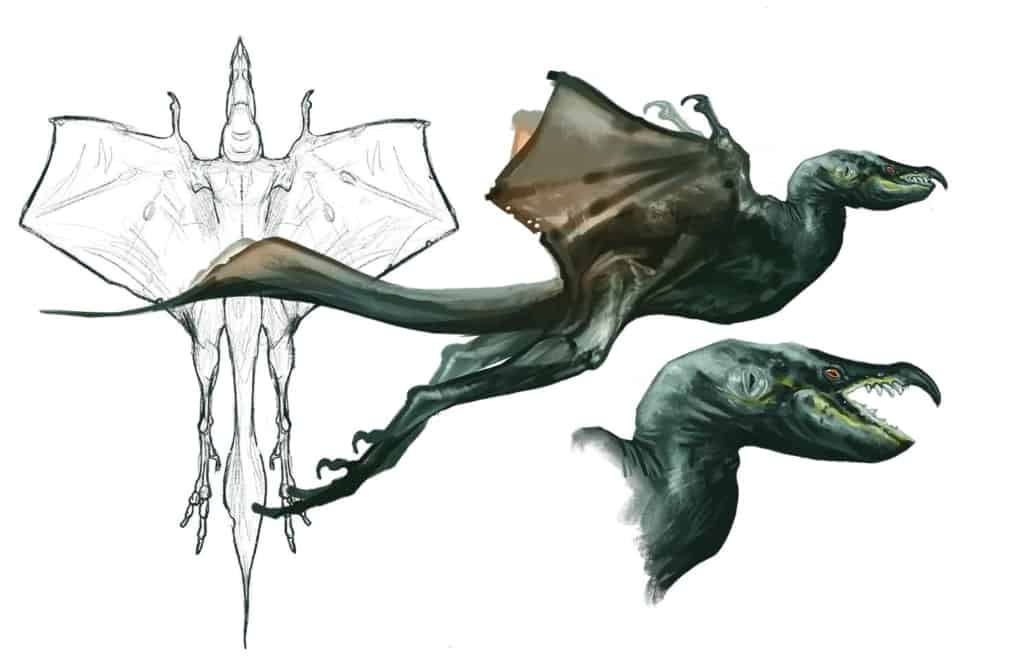