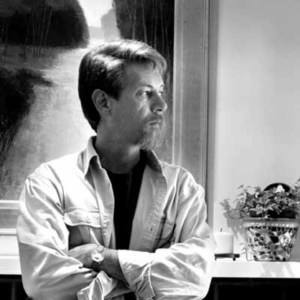 Brent has been represented nationally in Kansas City, Los Angeles, and New York City, and was an illustrator in private practice for twenty-three years.

In 1992, he was invited to become a member of the NASA Arts Program, and has since completed two paintings for NASA’s permanent collection. A few of Brent’s clients include: American Express, Contadina Products, Cook’s Illustrated Magazine, Geffen Records, NASA, Putnam Publishers, Science Magazine, Sony Music, U.S. Pentagon, William Morrow Publishing, Time/Warner, The Franklin Mint, Doubleday/Bantaam Books, and Random House. His work has been in the Society of Illustrators New York, the Society of Illustrators Los Angeles, and Communication Arts. His digital work was featured in an article in Step-by-Step Electronic Design Magazine.

Brent has written several computer programs using code to produce images that are a type of cooperation between “human and computer”. The programs run based on inputs from Brent, but the computer is given permission to inject random elements of code and math to produce results that cannot be replicated by the human or the computer on their own.

He also produces a podcast titled “EveryDay Artist”, featuring many of today’s most respected artists.

You can learn more about Brent Watkinson and view his work here.

In addition, check out new episodes of his podcast, EveryDay Artist here. 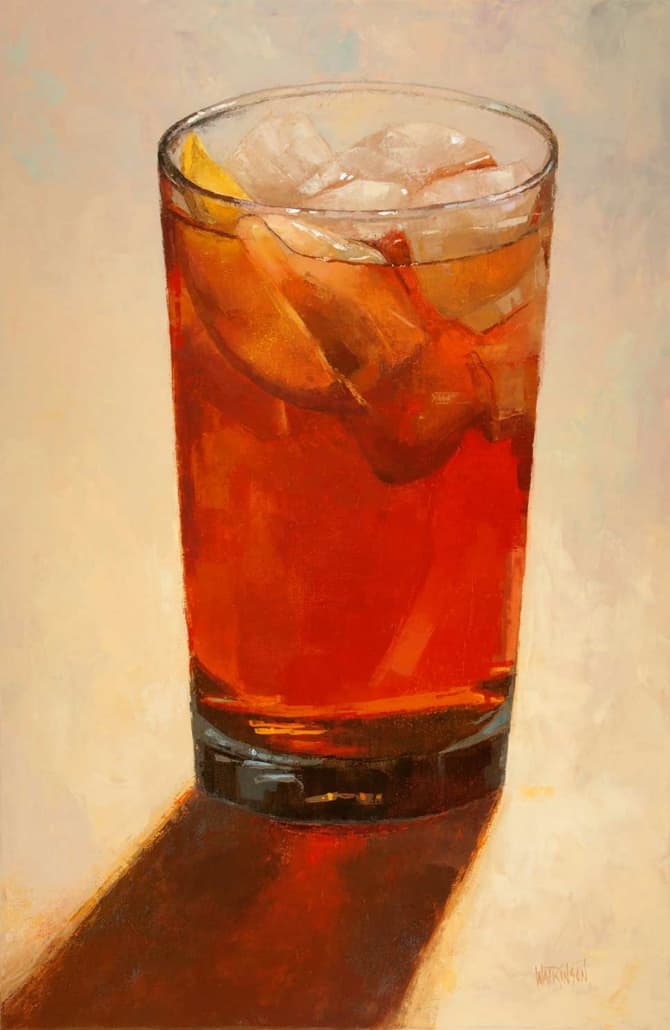 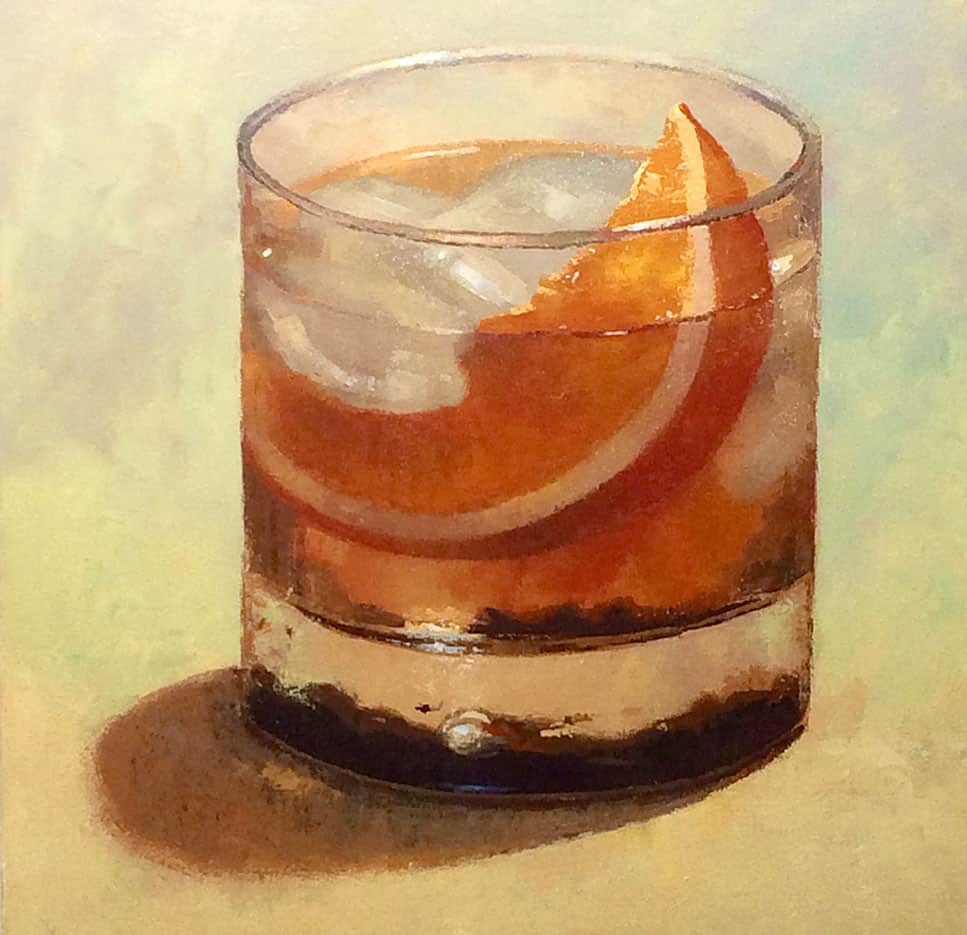 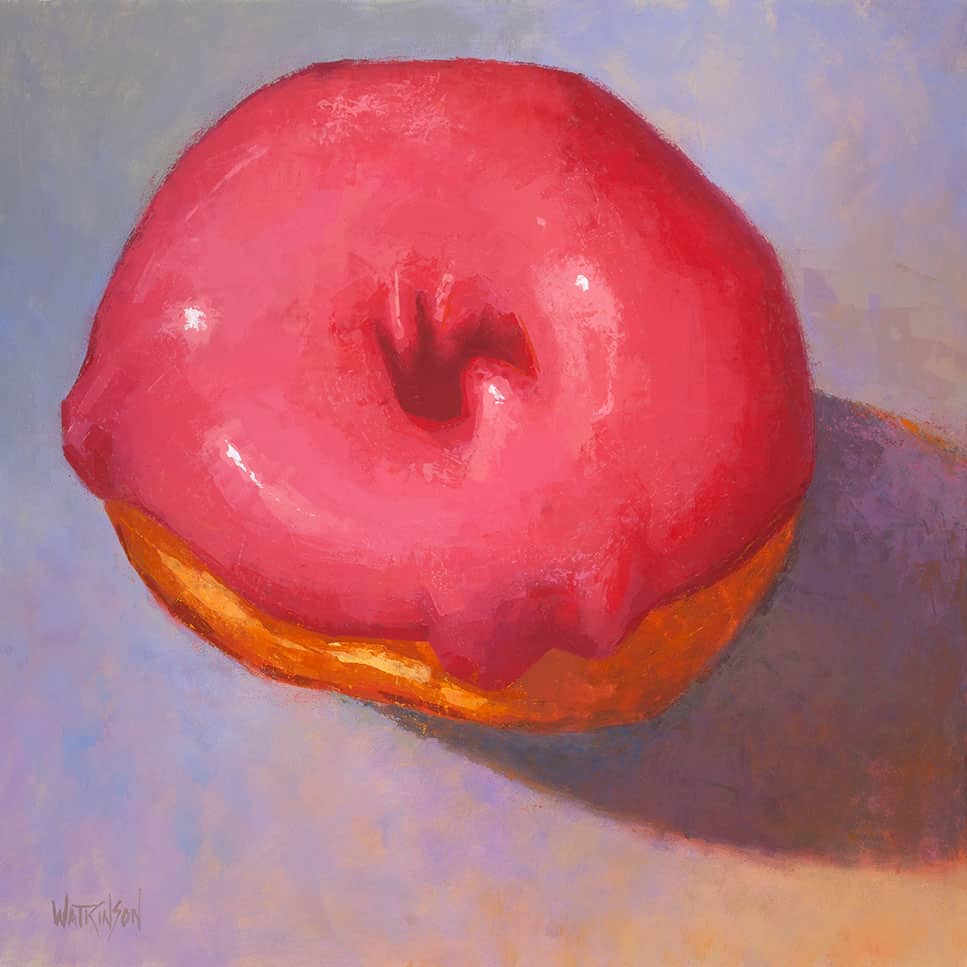 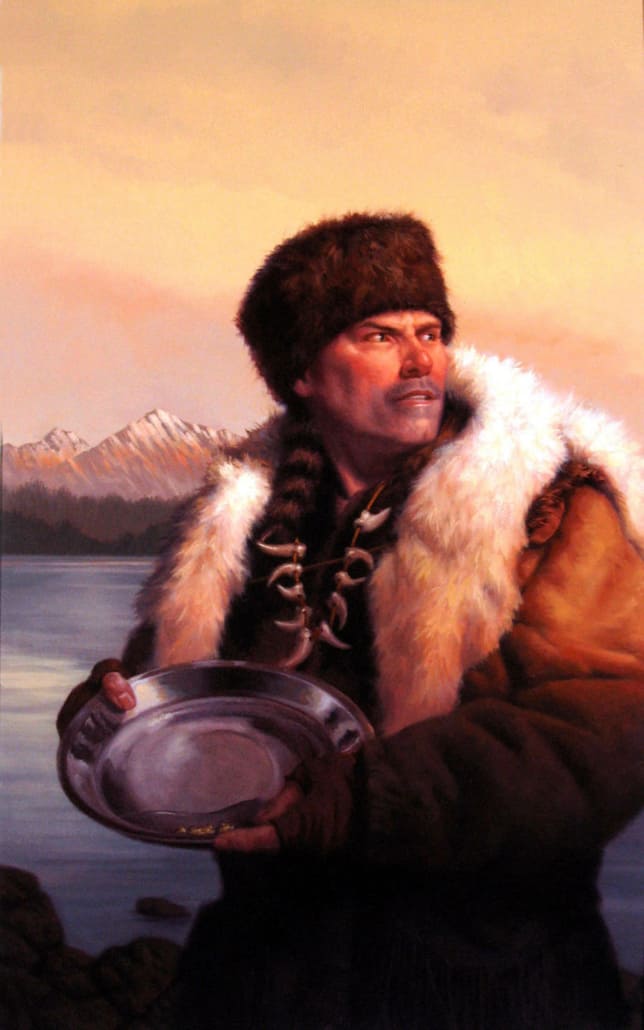 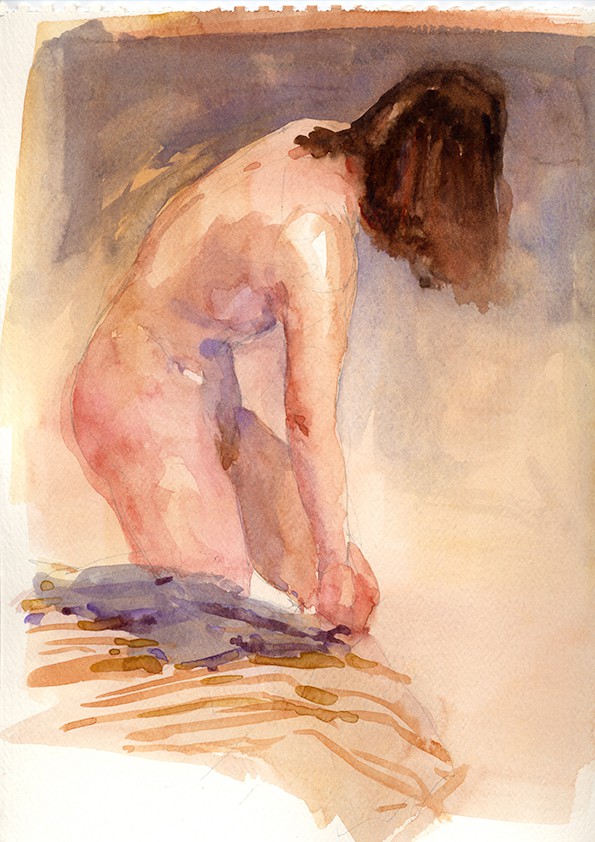 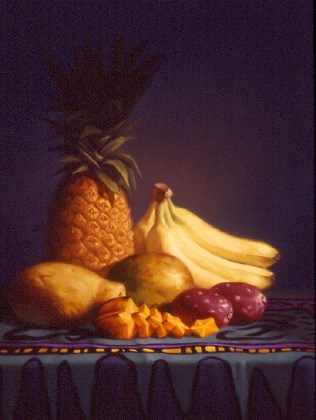 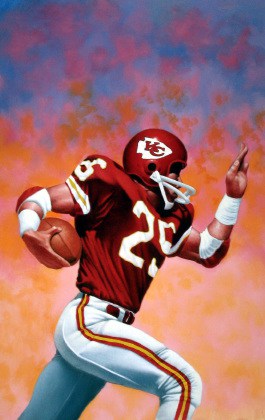