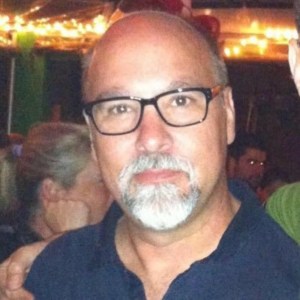 Bill Koeb is an illustrator, painter, printmaker, and educator based in Carrboro, North Carolina.

He has written and illustrated comics, created art for movies, illustrations for books, magazines, ad campaigns and has exhibited his paintings and prints in both group and solo shows. In 2003 a book of his work was published by Cartouche Press. 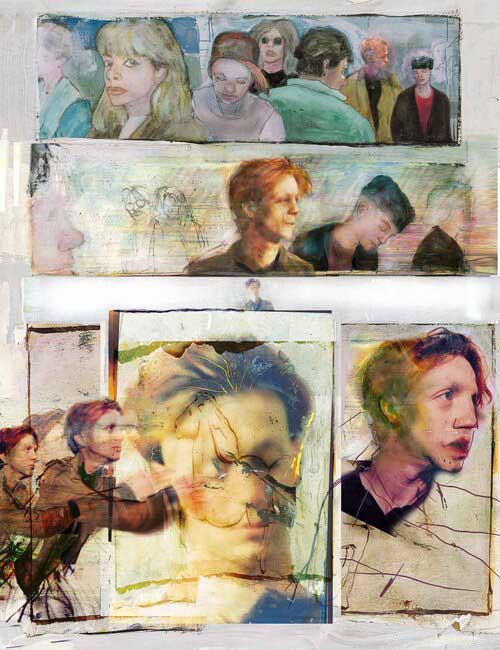 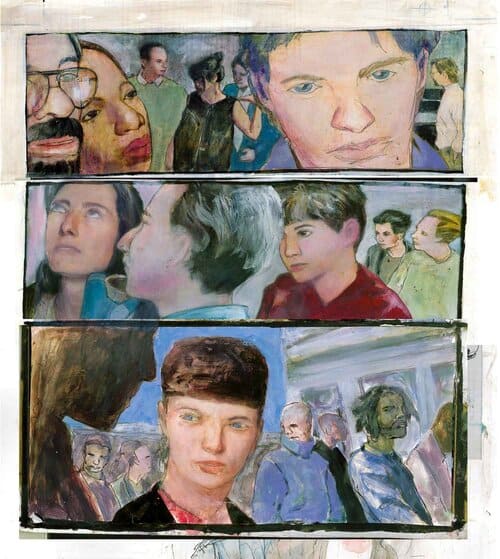 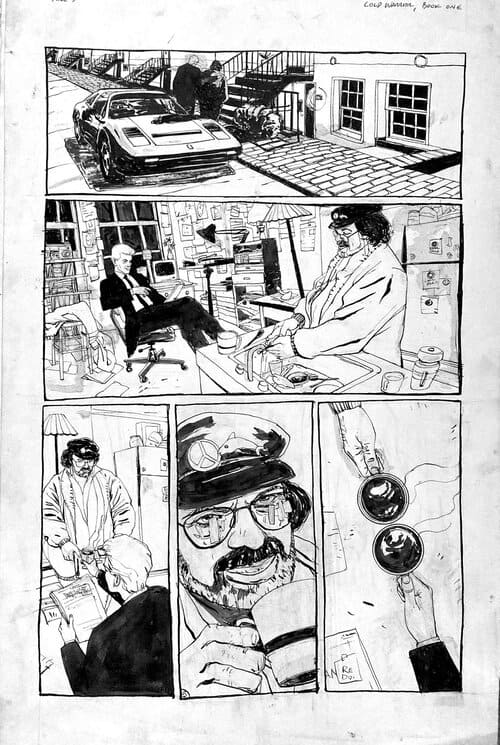 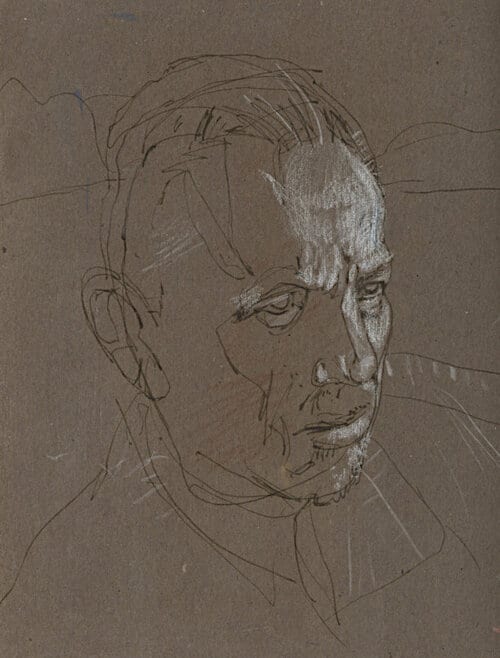 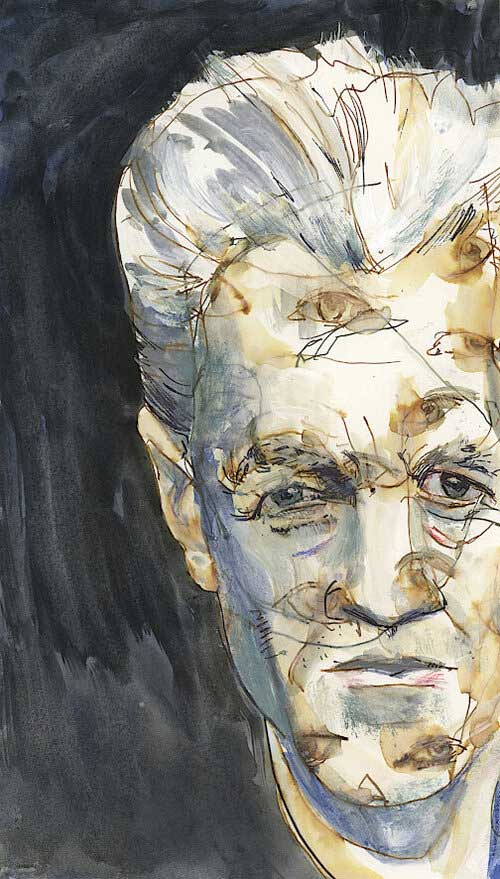